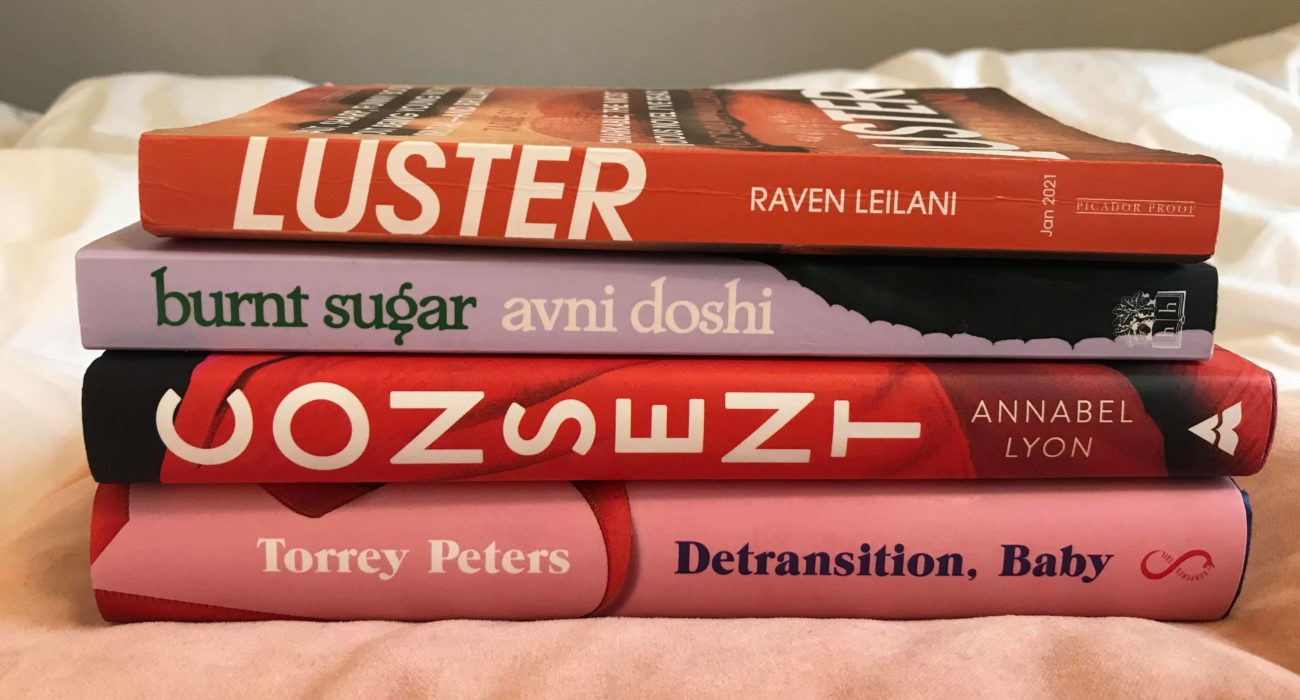 'We are immensely proud of the exceptional and varied longlist’. Photo: Maisie Scott @The Mancunion

The Women’s Prize for Fiction shortlist has been announced. The six titles include Cherie Jones’ debut How the One-Armed Sister Sweeps Her House and Patricia Lockwood’s fiction debut No One Is Talking About This.

This is the first year since 2005 that the prize has exclusively shortlisted first-time nominees. The rest of the list is made up of The Vanishing Half by Brit Bennett, Piranesi by Susanna Clarke, Unsettled Ground by Claire Fuller, and Transcendent Kingdom by Yaa Gyasi. The winner will be announced on the 7th July.

Previous winner Ali Smith’s novel Summer has not made the cut, and nor have our top picks Burnt Sugar by Avni Doshi and Luster by Raven Leilani.

This year’s prize has already made history, as Torrey Peters became the first trans woman to be nominated for the prize after Detransition, Baby was longlisted in March.

Detransition Baby has faced online hate for making it to the longlist. It was the subject of an open letter to the Women’s Prize by the Wild Women Writing Club. The letter claims that the inclusion of trans novelist Torrey Peters in the longlist ‘communicates powerfully that women authors are unworthy of our own prize, and that it is fine to allow male people to appropriate our honours’.

The open letter is signed by several dead women writers including Emily Dickinson and Daphne du Maurier. The Wild Women Writing Club claims that some signatories were using pseudonyms ‘because of the threat of harassment by trans extremists and/or cancellation by the book industry’. In an attempt to defend this decision they cited the cancel culture surrounding JK Rowling last year.

Yet in reality, this reveals that even those who signed it are, rightly, embarrassed by their opinions. Author Joanne Harris tweeted, ‘If you’re expecting me to believe that you’re not secretly ashamed of your opinions […] then maybe don’t hide behind a dead person’s identity whilst simultaneously trying to strip someone living of theirs’.

The Women’s Prize condemned the letter, releasing a statement to say that they are ‘immensely proud of the exceptional and varied longlist’. They continue: ‘The prize deplores any attempts to malign or bully the judges or the authors.’

Sadly this open letter follows ‘a real outpouring of hate’ that Peters received after her longlist nomination in March. She wrote: ‘Historically, anytime someone from a marginalised group gets recognised by an award for the first time it’s not necessarily a bucket of fun. I hope, for the next trans girl to be on this list, it can be’.

The attack on Torrey Peters has led to an outpouring of support in the literary community. Peters’ publisher, Serpent’s Tail, put out a statement of thanks. In the statement they highlight the work of queer and feminist bookshops including QueerLit, the Second Shelf, and Lighthouse Books in promoting Detransition, Baby and donating money to trans-led organisations. Serpent’s Tail also offered a number of free copies of Detransition, Baby to readers. They have written: ‘As a result of all your kindness and enthusiasm, we are going into our third reprinting of the novel’.

The hate received by Torrey Peters reveals how far we still have to go to abandon white feminism and to make the book community more inclusive. Next week we will offer a full length review of Detransition, Baby. 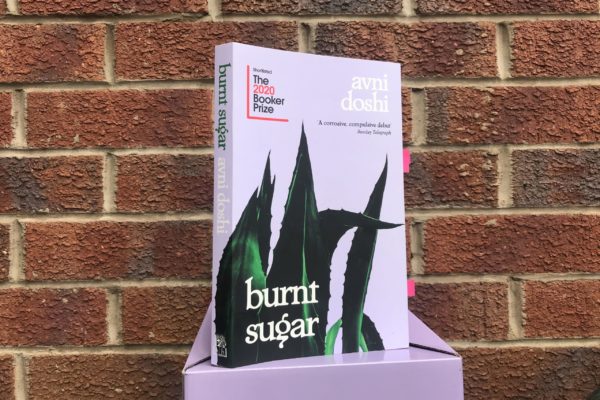 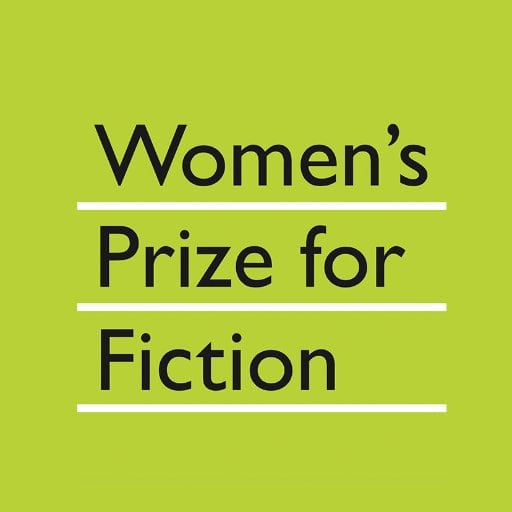 Changes to The Women’s Prize for Fiction could prove costly