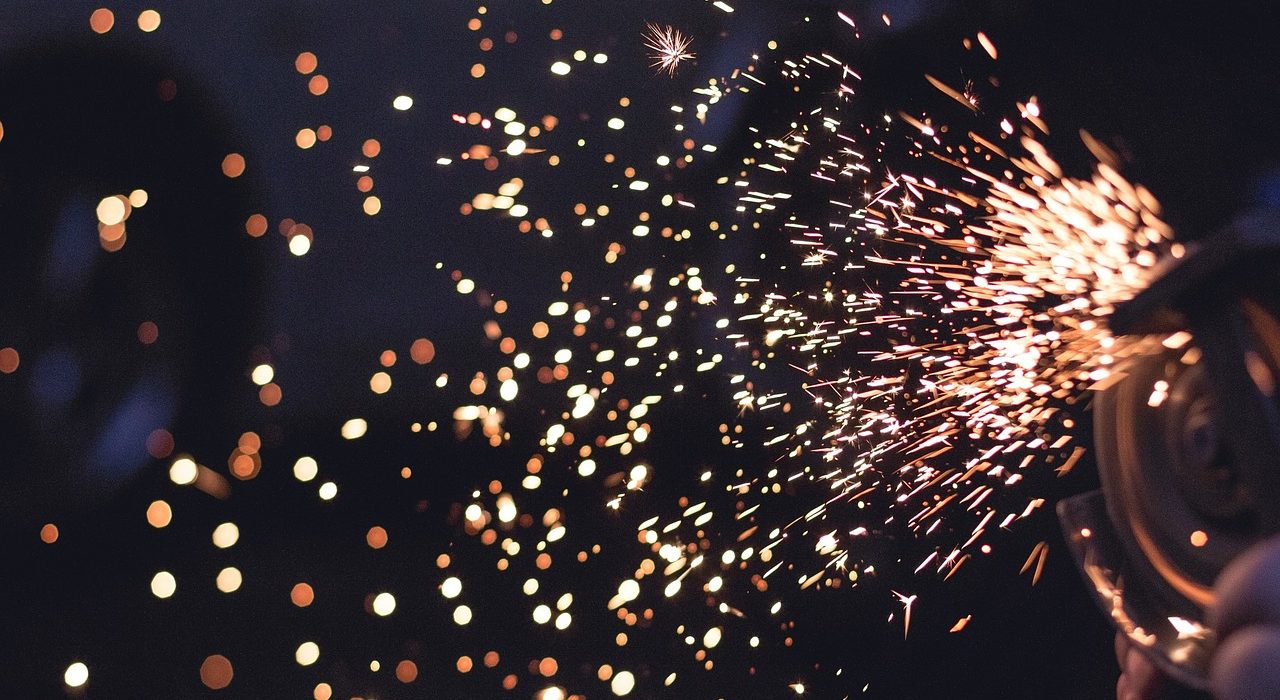 This summer I was fortunate enough to attend the Sundance London Film Festival during the last week of July. Over the course of 3 days, I watched 14 films including the likes of CODA, Zola, and The Nest, and attended multiple press events, notably the Red Carpet Premiere of Edgar Wright’s new documentary The Sparks Brothers.

On the red carpet I interviewed Edgar Wright alongside the subjects of his documentary, brothers Ron and Russell Mael of the band Sparks. Below is an abridged transcript of the interview which is also available to watch here through The Mancunion website.

Joe McFadden: Edgar, so you grew up listening to their [Sparks’] music, how does it feel going from a budding filmmaker and a lover of film and their music to be able to make this documentary about them and also introduce Sparks to a whole new generation?

Russell Mael: We’re really just happy that the film does work on so many levels and really works for people that have no knowledge of the band at all. It’s been out for a few weeks in the States and we’ve found that the feedback coming in is that people may have no knowledge of the band at all have come away wanting to investigate more of the 25 album catalogue that we have. And also just being inspired by the story and the perseverance within a creative environment and what you have to do to weed away all the obstacles that might confront you along the way in pursuit of your creative visions. We’re really just happy that those different elements evolve in the documentary.

JM: Well it did say in the documentary about advances in medical technology!

Edgar Wright returns to cinemas for the first time since 2017’s Baby Driver with a documentary chronicling 50 years of modern music history. Focusing on the acclaimed yet underrated band Sparks as his subject matter, Wright’s signature style works wonderfully with the idiosyncratic but delightful band. The documentary serves as much as a commentary on art and what it means to be an artist as it does a conventional music documentary.

Wright makes good use of a wide range of talking heads. These range from “Weird Al” Yankovic to Joy Division / New Order’s Stephen Morris alongside, of course, the Sparks Brothers themselves. Each interviewee is taut and used sparingly but all manage to say a lot in little time. The variety of talking heads makes the documentary more than just an exercise in history, but a celebration of Sparks‘ artistry by artists themselves.

Wright excels at making a niche subject both interesting and enjoyable to watch. His quirky, fast cutting style immerses the audience in how the brothers were able to reinvent themselves and their music multiple times over the course of their 40 years career and 25 studio albums. The documentary never once slips into pretension or boredom – every minute is full of insightful comments or fascinating facts. Whether you are a Sparks super-fan or a newcomer like myself, there is something here for everyone.

Edgar Wright has not just crafted a great music documentary but has created a truly entertaining and touching piece of cinema driven by personal experiences and memory of the band.