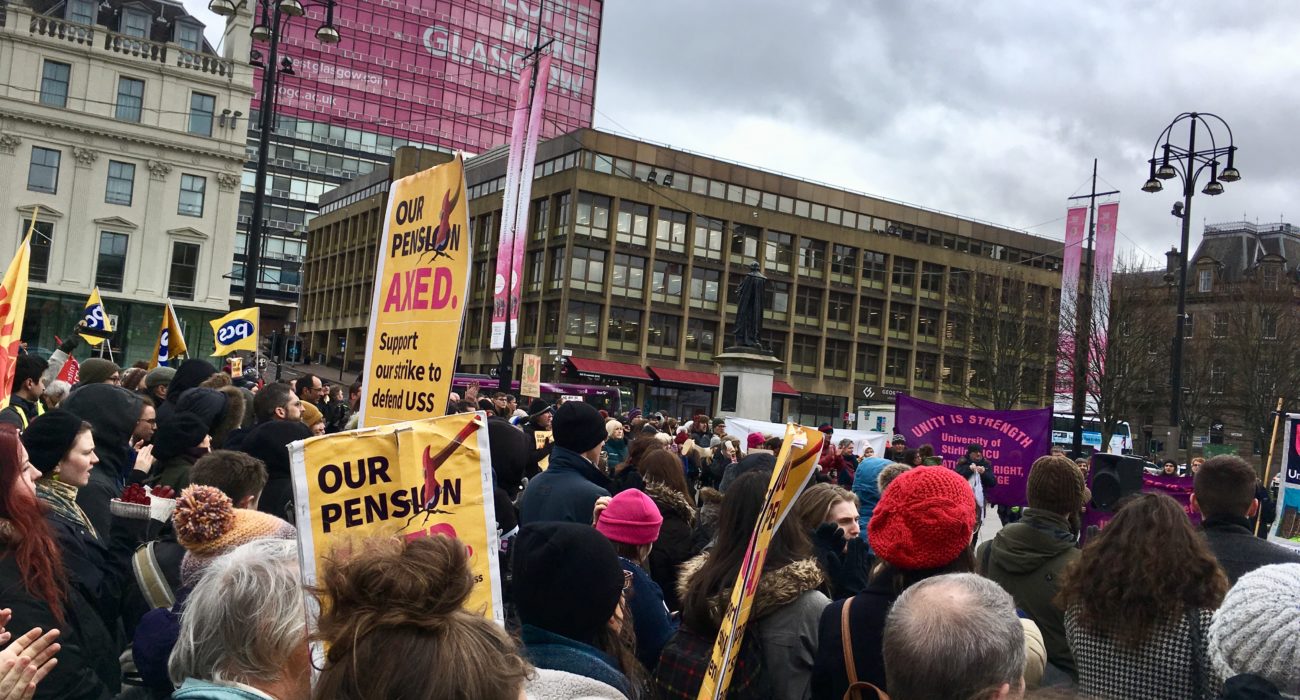 The University and College Union has today announced that from Monday 18th October to Thursday 4 November, strike ballots will open at UK universities.

The union announced that ballots would open on these dates and that in total 152 institutions would be balloted. It is not clear how many, if any, university institutions will take up the opportunity for strike action. However, the UCU also stated that the results of the ballot would be discussed on Monday 8th November and that strike action would likely take place before the end of the year.

“University staff propped up the entire sector during the pandemic, but they are now being thanked with huge cuts to their pensions, unbearably high workloads, and another below-inflation pay offer – all whilst universities continue to generate a handsome income from tuition fees.”

The union say that the strikes come in response to “pensions cut of 35%, pay down by 20%, a gender pay gap of 20%, nearly half of teaching staff on insecure contracts and increasing workloads.” As a result, the UCU wants the employers in these universities to come back with better offers for staff, and are threatening that, if the strikes were to happen, they may bleed into the end of term and the following term.

The NUS, National Union of Students, has supported the move indicating that vice-chancellors and employers must address the issues that have been raised by university workers.

In their statement the UCU said on the demands:

“UCU is demanding a £2.5k pay increase; an end to race and gender pay injustice; a framework eliminate the use of precarious contracts, such as zero-hours employment; and meaningful action to tackle unmanageable workloads.“

This comes after UCU general secretary, Jo Grady, recently addressed a ‘packed room’ at a Young Labour conference, many of whom we not following social distancing guidelines, which the UCU has demanded by implemented by universities nationwide.

In response to the July easing of restrictions, the UCU released their position saying on masks:

“Face coverings should continue to be worn by all those able to do so when in indoor spaces.”

The photo, which has now been deleted, showed these were not the actions followed at the event, causing backlash with people pointing out how this contradicts the position taken by the UCU.

A University of Manchester spokesperson said: “We urge the UCU to work with UUK on behalf of the many employers in the USS.

She added: “In addition we are concerned that industrial action would affect our students’ experience, taking away the opportunity to learn after many difficult months.

“It is disappointing that UCU intends to ballot its members on the USS pension when we have all worked hard to achieve the best outcome possible. We are obviously concerned that industrial action will have a further damaging effect after a significantly disrupted 18 months.” 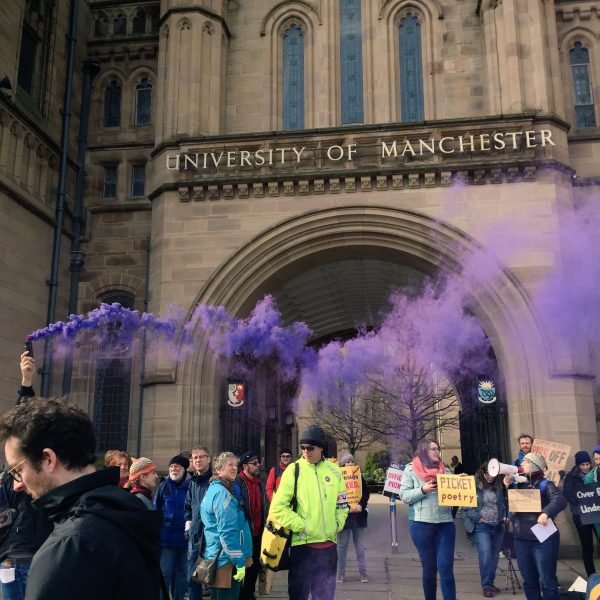