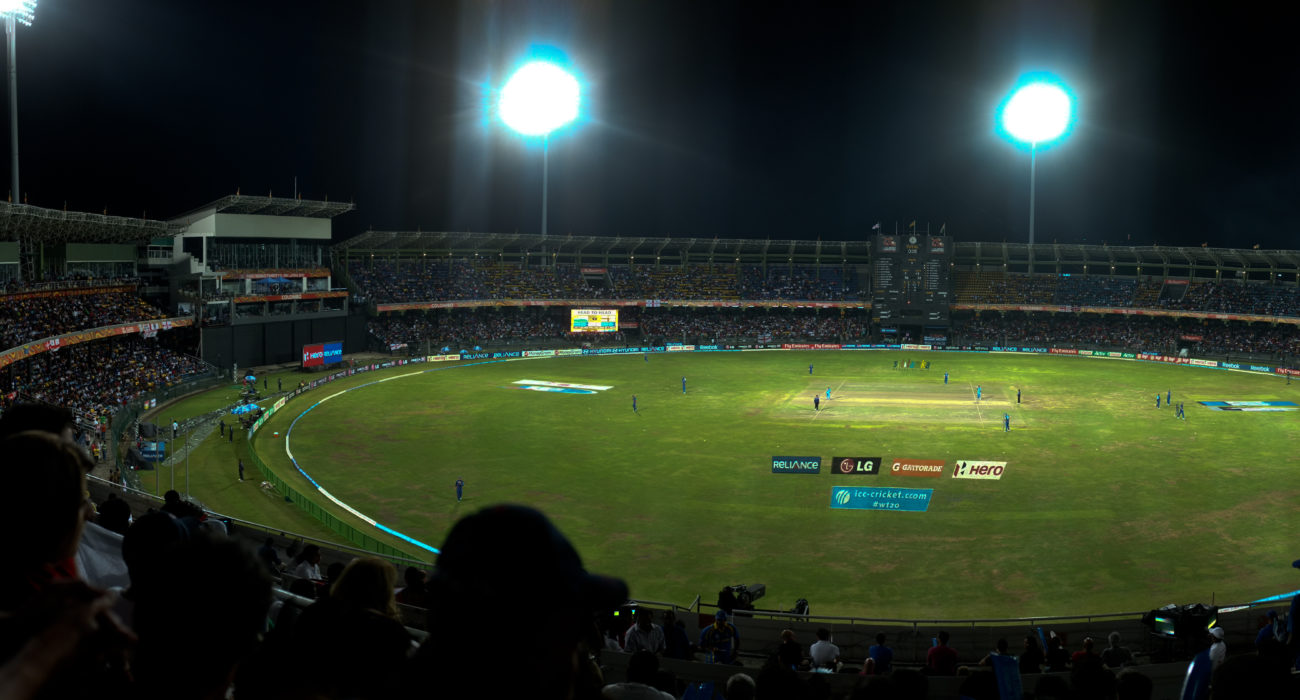 The 2021 edition of the T20 World Cup is being hosted by the United Arab Emirates and Oman. Here is a quick preview and my predictions for the tournament’s final Super12s. Only one can be victorious on the 14th of November, but who will it be?

One to Watch: Shimron Hetmyer

How will they do? Everybody’s second team and current champions, it is always hard to predict how they will gel as a unit, but you can be sure to see fast and fun bowling alongside some humongous sixes. My prediction is that they will narrowly miss out on 2nd place to progress into the semi-finals but be entertaining nonetheless.

One to Watch: Mitchell Marsh

How will they do? For the first time since I can remember, Australia are going into a tournament with very few backers. I personally don’t believe this squad is anything special and they will struggle to progress through to the semi-finals.

One to Watch: Liam Livingstone

How will they do? Current ODI World champions and my favourites to win the 2021 T20 World Cup. They arguably have by far the strongest batting line-up at the tournament. It will just come down to whether the aging bowling attack has enough for one last big outing.

One to Watch: Tabraiz Shamsi

How will they do? One of the most prominent cricketing nations, and yet they have never reached a World Cup Final (in any format). Could this be their time? Possibly. Their extremely exciting bowling attack alongside the supreme Quinton de Kock, could be enough to get them through Group A and into the semi-finals where they will have the chance to finally break the curse.

One to Watch: Shoriful Islam

How will they do? Yet to have a standout tournament in T20 Cricket, this could be the final chance for stars such as Shakib Al Hasan and Captain Mahmudullah to end their careers with some major silverware. Bangladesh are not without talent but I don’t think they will trouble for a semi-final spot.

One to Watch: Avishka Fernando

How will they do? Now that the golden generation has finally all gone with Malinga recently retiring, Sri Lanka are nowhere near the side they used to be. I believe they will struggle in this tournament. However, there is a future for this team with many promising young talents.

One to Watch: Rishabh Pant

How will they do? With many people putting India as favourites, it’s hard to argue that they won’t have an amazing tournament. India have plenty of match winners to take them over the line but will they win it? I don’t think so. The summer’s team selection was underwhelming and uninspiring – not a good sign ahead of a tournament like this.

One to Watch: Devon Conway

How will they do? Current Test Champions and ODI Finalists, it looks like the Kiwis are set to reach a Hat-Trick of finals. With tough group matches against India & Pakistan, it isn’t going to be easy, but with Conway’s current form I reckon they might just make it.

One to Watch: Shaheen Afridi

How will they do? Always a difficult side to face in limited ball formats, the Pakistan squad is full of a fantastic blend of youth and experience. I can see this team being a real threat at this tournament and wouldn’t be surprised to see them steal one of the top 2 places in the group to get to the semi-finals.

One to Watch: Rashid Khan

How will they do: Having played more countless games in the UAE, this squad will be very comfortable with the conditions. I highly doubt that they will progress, but they definitely have the ability to pull off a shock result – I predict it will be their most successful tournament to date.

One to Watch: Richie Berrington

How will they do? They pulled off an impressive win against Bangladesh in the qualifying to make it to this tournament, and it’s possible they’ll lose all their games. They are starting to establish themselves as a strong T20 team, however, and they may get another suprising win.

One to Watch: Nicol Loftie-Eaton

How will they do? As this is their first-ever appearance at the T20 I doubt they’ll be much of a threat to any of the other teams. This is a learning experience for the squad and they will only get better from playing the bigger nations. It is possible but unlikely that the raw excitement within the team could help pull off a shock result. 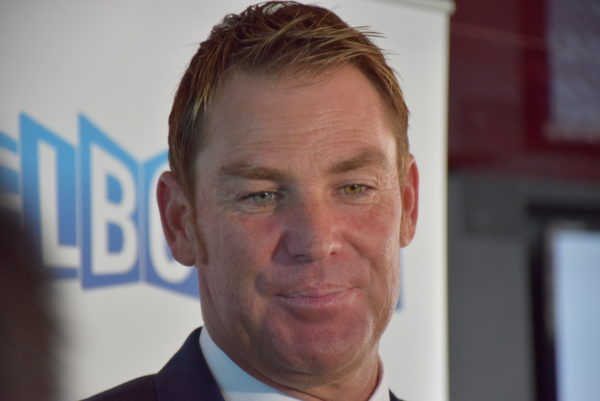