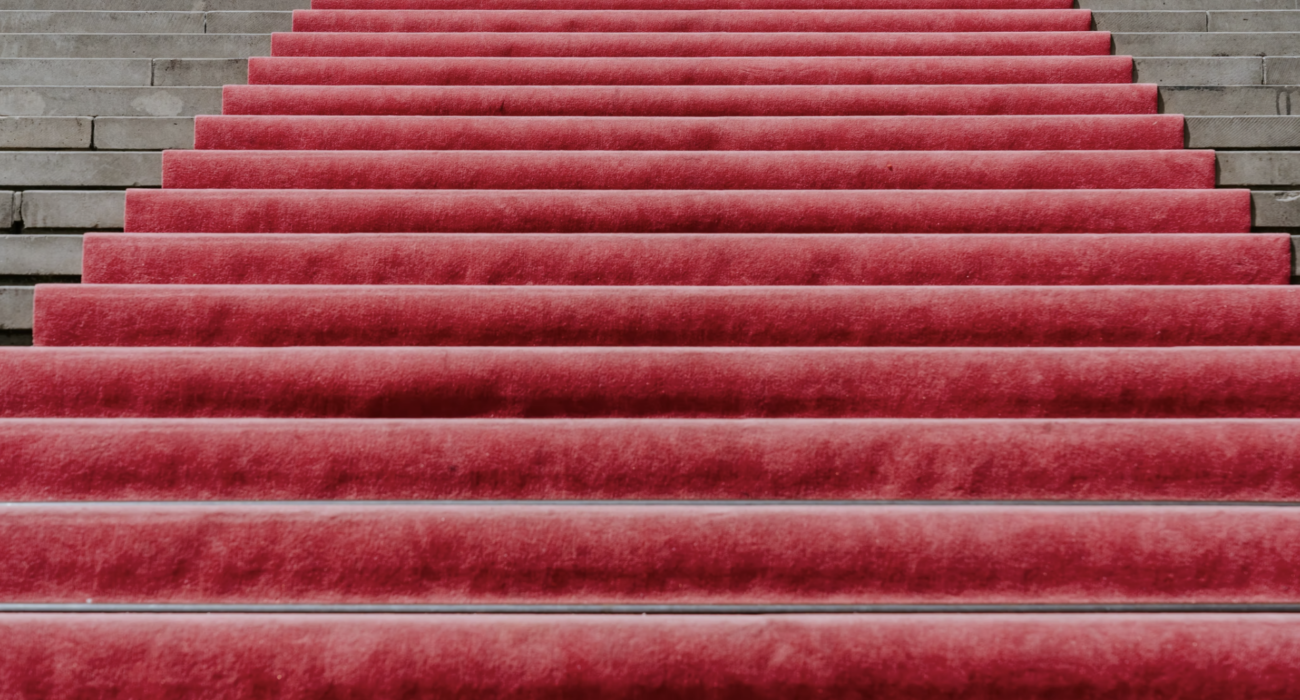 Is fashion the new playground for performative politics?

‘Fashion is free speech, and one of the privileges, if not always one of the pleasures of a free world’ – Alison Lurie, The Language of Clothes

Through its symbolism, cultural significance and hidden history, fashion provokes social and political discussions, revealing how it can be used as a tool to foster change. Fashion influences our perceptions of each other, allowing us to communicate without words and send strong political messages through colour symbolism and imagery which makes it so relevant to the world of politics. However, it is not because these clothes are worn in mediatized settings by famous celebrities and politicians that their messages carry great symbolic weight.

The Met Gala was the most recent platform of fashion being used as a political platform. The outfits worn by model and activist Cara Delevingne and United States Representative Alexandria Ocasio-Cortez, were both emblazoned with political slogans in the name of the night’s theme, “In America: A Lexicon of Fashion”. Delevingne’s custom Dior ensemble featured a white breastplate reading ‘Peg the Patriarchy’, an inherently feminist message that as Delevingne says herself, it was “probably [her] most simple Met piece…it kind of says it for itself”. Meanwhile, AOC wore a white gown by black female-founded label Brother Vellies, displaying its clear message, ‘Tax the Rich’ that sides with her own political standing, as a member of the Democratic Party and strong advocate for representation for people of all colours and backgrounds.

The Met Gala presented itself as a fantastic platform for individuals such as Delevingne and AOC to display their political and social messages and gain from the media coverage of the event. Their clothes became the perfect canvases to aid in making these messages clear and memorable.

However, how impactful is a powerful political message like ‘tax the rich’ when it is displayed at one of the most elitist events of the industry? How credible are individuals like Delevingne or Ocasio-Cortez, when they display those political messages on pretty dresses? It seems to criticize something when you fly above everything and everyone. Where is the real action? Where is the real change?

It is not to say that fashion cannot be the platform for real political action. When right-wing President Andrzej Duda of Poland, known for his anti-LGBTQ+ stance, was sworn in for his second term of office, women from the opposition wore colorful dresses creating a rainbow flag. The statement was loud and powerful in its context. It didn’t aim to be aesthetically pleasing, it aimed to protest a real problem at the right moment.

Of course, it’s not to say that wearing a colorful dress is enough to foster real change. Vogue Poland’s Editor in Chief Filip Niedenthal said that, ‘it will take a lot more than photogenic gestures to ensure us our civil rights, which are currently under sustained attack by the right-wing regime, and public media.’ However, these women’s messages weren’t out of context, and they weren’t meant to benefit them. It didn’t feel like an attempt to gain media coverage through flaky political action, it was a silent protest of a violent ideology.

Although fashion has so often been associated with elitism and spectacle, it has been shown that it can also provoke discussions about social and political matters. We cannot deny AOC and Delevingne that their outfits fostered discussions. However, fashion is undoubtedly a restricted political tool because as a society, we have the ability to misread and misinterpret certain outfits worn by figures in the public eye, simply because of their status. It becomes very easy to praise a celebrity or politician for the choices in the fashion they make, yet it’s often hard to find the actual result of that choice that isn’t just a celebratory social media post or article. Not often do we see real political change.

Despite fashion’s political limitations and often performative appearance, its role in influencing people’s perceptions of each other, and influencing their political relationships must still be considered, especially when so many elements of politics are relevant to the exploration of fashion: free expression, equality, solidarity, respect, and of course, demand for change and call to action. 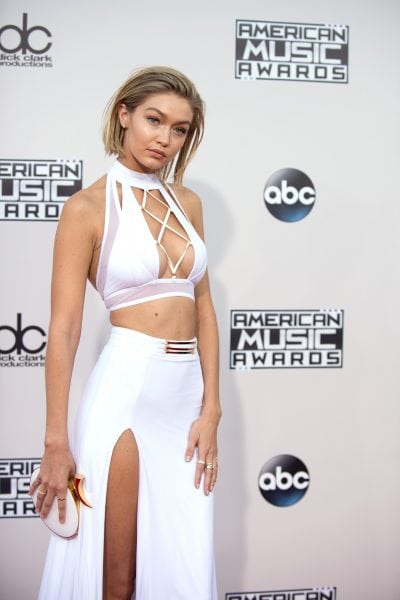 The statement of status 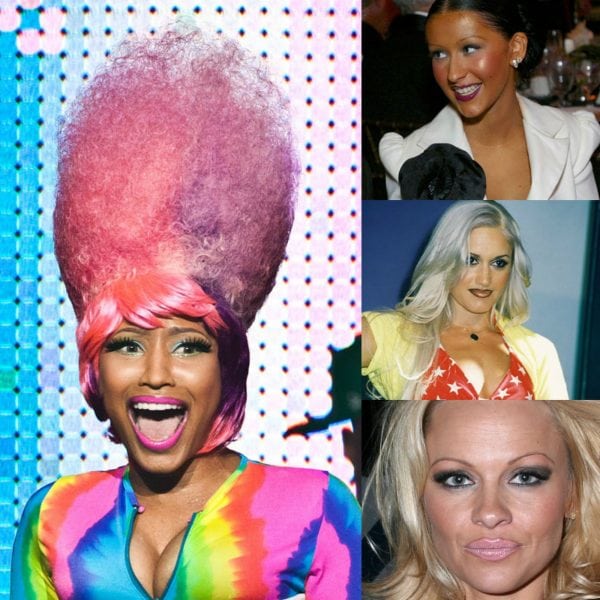