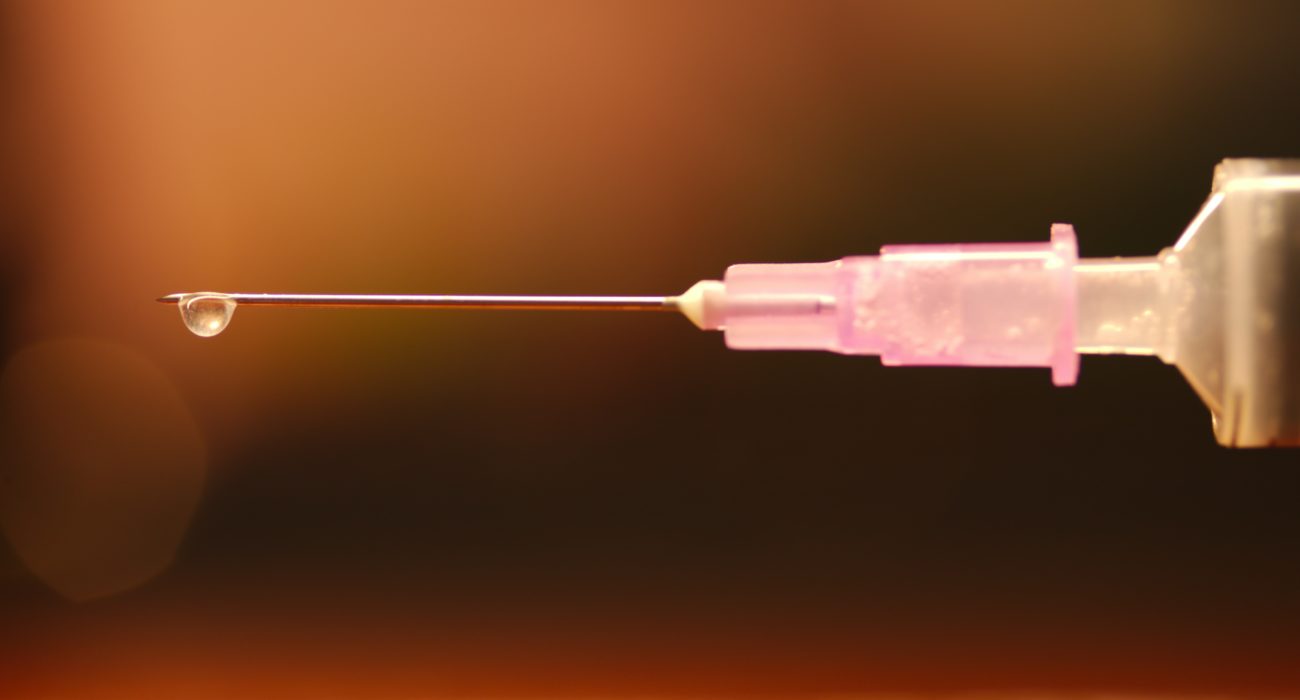 According to science? Highly unlikely.

Following the worrying rise in spiking via needle transmission, incidences of alleged HIV infection have also surfaced. With much of people’s perception stemming from misguided rumours, it is important to clarify what the science says about HIV transmission.

According to the CDC (Centres for Disease Control and Prevention), the most common route of infection is sexual intercourse, not needles. For infection via injection to occur, the needle must first contain the virus. Then, it needs to successfully find its way into the bloodstream where it can target CD4 immune cells for self-replication.

With only 0.15% of the UK population currently living with HIV, chances of cross-infection via spiking needle attacks are highly unlikely. The more plausible explanation, in this case, would be that each needle both contained the drug and HIV-contaminated blood beforehand. But even in a freak event where the needles were indeed contaminated, the likelihood of infection remains low.

Needles only begin to pose a real threat to groups often exposed to needle use, such as intravenous drug users, when the prevalence of HIV is also high. Additionally, a distinction is to be made between sharing needles intravenously and a needle prick where no blood vessels are punctured. The National Aids Trust issued an official statement clarifying that “the risk from needles is low” because “HIV is a fragile virus that cannot survive outside the body for a long period”.

If anything, HIV scares come to show that to this day the virus is widely misunderstood as a disease, and methods of infection are still lacking in clarity. Organisations like the National Aids Trust aim to help provide reliable information on HIV and is a good starting point for HIV-related questions.

What’s most important to remember though, is that in the unlikely event you or someone you know has been infected with HIV, it does not mean tragedy like it once used to. With today’s treatments and medicine, people with HIV can live almost entirely normal lives. And the research is in no way done, with new treatments emerging every year. In fact, we’ve never been closer to a permanent cure.

If you believe that you may have been exposed to HIV, prophylactic treatment within 72 hours of exposure is offered at any sexual health clinic or hospital AnE department.