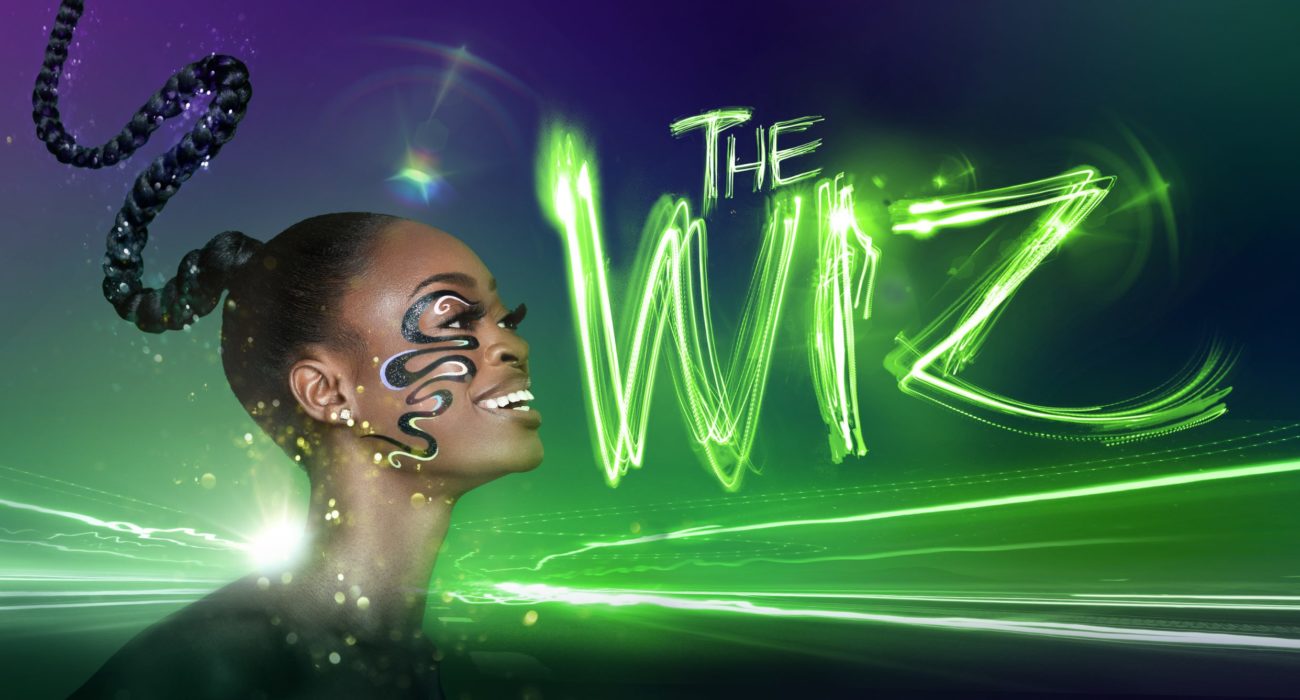 This Christmas, it’s time to follow the yellow brick road to Hope Mill Theatre, to catch the UK’s first staging of The Wiz in a decade!

The Wonderful Wizard of Oz was first adapted to the stage two years after it premiered. This Broadway musical was simply called The Wizard of Oz but subtitled “Fred R. Hamlin’s Musical Extravaganza” – and that it was!

In 1939, the iconic musical film adaptation of the novel, starring Judy Garland, was released. Whilst the film was sufficiently popular at the box office, it failed to make a profit for MGM until the 1949 re-release. Since then, it has become, quite possibly, the most famous film of all time.

Both the musical and the film adaptations omitted “wonderful” from their titles, they were nothing short of the sort.

Whilst The Wonderful Wizard of Oz has had countless adaptations and retellings, few are as iconic as The Wiz. Of course, the most famous retelling is the 2002 musical Wicked – itself, an adaptation of Gregor Maguire’s 1905 novel Wicked: The Life and Times of the Wicked Witch of the West – which is subtitled “The Untold Story of the Witches of Oz”.

The Wiz, however, sits not far behind.

The Wiz is a retelling of L. Baum’s 1900 children’s classic, The Wonderful Wizard of Oz, in the context of contemporary African-American culture (or, then contemporary). It opened in 1974 before transferring to Broadway a year later. The Broadway production won seven Tony Awards in 1975 – including the prestigious Best Musical.

Similar to the original musical film, the 1978 film adaptation of The Wiz has grown more popular over time. Whilst it starred Diana Ross and Michael Jackson – arguably the two biggest stars at the time – it was a critical and commercial failure, ending the resurgence of African-American films that began with the blaxploitation movement of the early 70s. The film soon became a cult classic, however, with audiences recognising the majesty of the film.

Whilst The Wiz is retold in the context of then-contemporary African-American culture, its 2021 UK revival is poignant, given the current climate – and the aftermath of Black Lives Matter rocking the world last year.

It’s been ten years since The Wiz was last performed in the UK, making its staging at Hope Mill Theatre – which produce and direct their own adaptations of established musicals – all the more special. Furthermore, it’s wonderful (yes, that word again) to see Hope Mill back – bigger and better than ever – after what the theatre (like all theatres) has had to endure since the C-word took over the world.

The pandemic has been a real pain in the behind for Hope Mill Theatre. The first lockdown forced Zorro shut after only a few performances. Meanwhile, Cinderella was scrapped completely. The second lockdown saw a repeat of Zorro, with Rent having to close after a mere few performances. Fortunately, Hope Mill Theatre was able to stream it online – and then revive it this year, with the whole run selling out.

The Wiz runs at Hope Mill Theatre from 24th of November until 16th of January, giving audiences almost two months to catch the long-awaited return of this incredible, monumental and, indeed, wonderful musical!