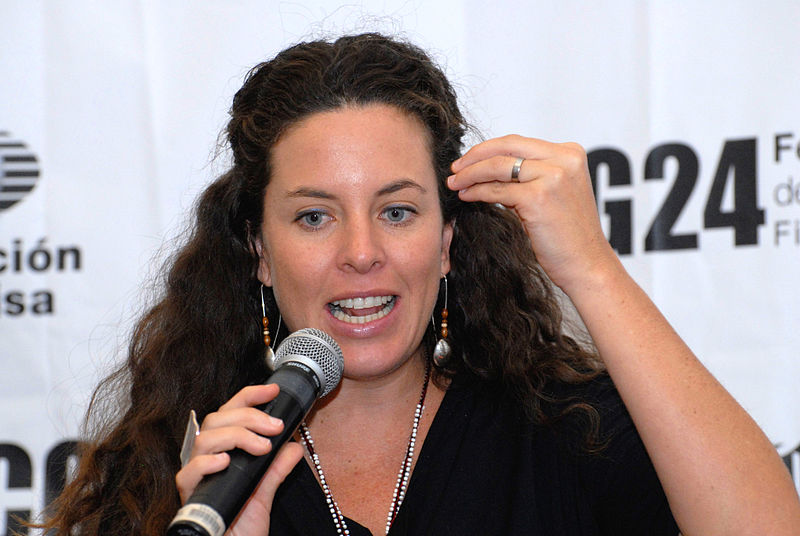 Fever Dream explores parenthood, contemporary environmental concerns and unfulfilled love through the lens of a magical-realist infused drama. Uplifted by its almost microscopic attention to detail. The film creates an enchanting atmosphere of mystery, despite some pacing issues caused by its hazy, non-linear structure.

The story follows Amanda as she narrates a recent summer stay in rural Argentina, being prompted to remember by the strange and childish voice of David. David is the son of Carola who befriends Amanda and her child Nina during their vacation. Yet, as the relationships between the two families blossom, there is something unsettling lurking in the background. Amanda appears to be recalling this story from a feverish state and something is wrong with the way David is behaving.

Could it be related to a possible childhood trauma or is it something deeper and otherworldly? All will be revealed via a mix of evocative imagery, voiceover and a bittersweet, strings-heavy score.

Whilst this supernatural mystery may be central to the plot, the success of the film is that it manages to balance this with grounded familial drama. The cinematography echoes this strange coexistence by seamlessly blending light and shadow, thus suggesting that this rural zone exists at the crossroads. It is equally the serene holiday destination where Amanda appears to be falling in love and the cursed land, abandoned by the government and condemned to stay outside the norm. Amanda, played by María Vaverde, embodies this dichotomy. Her inner dialogue sways between wanting to get to know the alluring Carola and leaving this unsettling place behind to take care of her child.

Later on, we then get to witness the wider scope of this problem and see it is not only David who appears ‘abnormal’ but in fact many other children in the town. What then unfolds is the unravelling of said mystery, revealing that a sort of contemporary eco-disaster is to blame. At first, this revelation appears somewhat unsatisfying since the film seems to lose focus of its inward emotional core and instead looks to a wider scale that the viewer has not been privy to.

Despite this, the wider scope does introduce a poignancy to the story and allows the prior explorations around geography and class to be more fleshed out. This intention appears to stem from the film’s novel source material – author Samanta Schweblin cites the link between birth defects and the use of harmful pesticides in modern Argentina as inspiration for her allegorical tale. However, the film seems less enamored with its environmental importance, rushing this revelation through in an uninspired expository montage.

Nevertheless, the power of this story lies in its ability to be read in many different ways. The ambiguities extend to the scenes between Amanda and Carola which lie somewhere between a shared motherly bond and a potential blossoming of repressed queer love. A love which, much like their relationships with their husbands, is destined to be absent and unfulfilled. Similarly, Carola’s intentions are also questioned, most notably in an unsettling scene where she ‘playfully’ tells Nina she is going to take her away all for herself. It is a film which rejects genre trappings and instead evokes an uncanny reality – not quite our own but close enough to get under your skin.

Ultimately, many ideas are allowed to coexist. Elevated by its memorable imagery and nuanced performances, Fever Dream paints an intriguing canvas despite a political scope that doesn’t quite mesh with its inward emotional core.