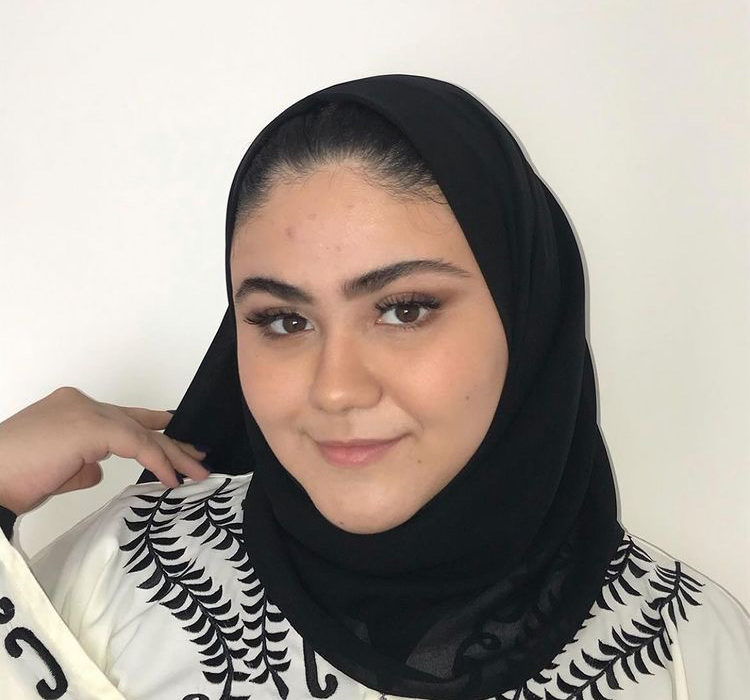 Recently I’ve found my TikTok ‘For You Page’ full of BookTok videos. BookTok is a niche subsection of TikTok with creators making videos about their current reads, recommendations, and even aspiring authors sharing their work – not dissimilar to the world of bookstagram. I wanted to find out more about the phenomenon.

In the search for Manchester-based BookTokkers (TikTok accounts dedicated to books), I came across Shyemah (@shyemah.reads on TikTok), a University of Manchester Student! We sat down to chat about all things BookTok.

Shyemah is a first year Psychology student at UoM who started her BookTok account during her gap year before university. Hesitant to study English Literature, Shyemah chose Psychology because she didn’t want to hate reading by the end of her three year degree. She said she enjoys making her own time to read, instead of having to force it in an academic capacity.

Always an avid reader, during her gap year, Shyemah would be reading at least a book a week, if not more. She would post her book reviews and suggestions on her private Snapchat stories until her friends encouraged her to make a TikTok account.

Surprisingly she said she didn’t really use TikTok before joining the site as a content creator, not realising she was on BookTok until she found herself there. With over 1.5k followers and 17k likes, her videos range from book reviews and hauls to favourites and recommendations. The response to her videos have been overwhelmingly positive. Initially, she said that she didn’t expect anything to come from it as she felt she was just “rambling on and on” but as she acknowledged, people seem to like it!

Recently Shyemah has been focusing on poetry. Her favourite genre is Arabic poetry due to the amount of Magical Realism used. As an Arabic speaker, she said that “she’s grateful that she can understand it [Arabic poetry]” as she feels “it allows you to visualise things the way literature in English doesn’t let you visualise them”.

Like any Social Media, BookTok, a subsection of TikTok, has its own little community. Shyemah told me that the sense of community is very strong and has led her to make lots of friends through not only her videos but also through other people’s, describing it as “one big Book Club”. She even said that she’s had other students approach her in university after seeing her videos!

Juggling a TikTok account alongside university is not an easy feat. Shyemah noted that she’s had to take a little break as it can be difficult to come up with original ideas when she’s not reading as much.

Interestingly, she said that “a lot of people [on BookTok] guilt trip other people for the amount that they read” with there being a lot of competition on the number of books read in a certain period of time. With her TikTok, Shyemah wants to emphasise that “the amount you read isn’t important, it’s just that you’re enjoying the reading”.

Take a look at her TikTok, as she has some great suggestions if you’re stuck on what to read. Shyemah has some ideas in the works including new recommendations as well as a Manchester bookshop series. 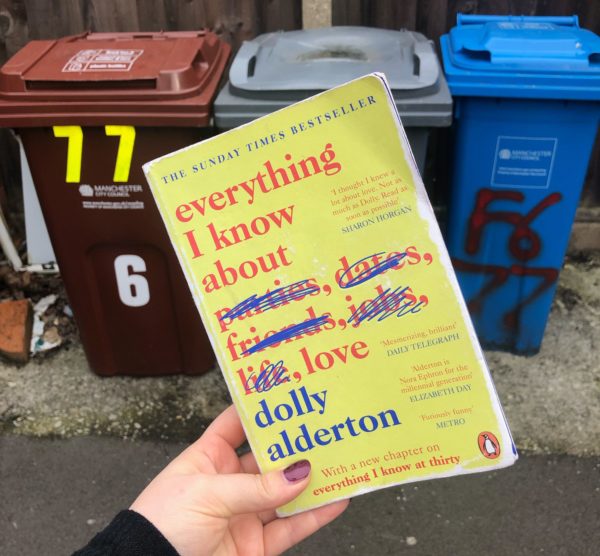