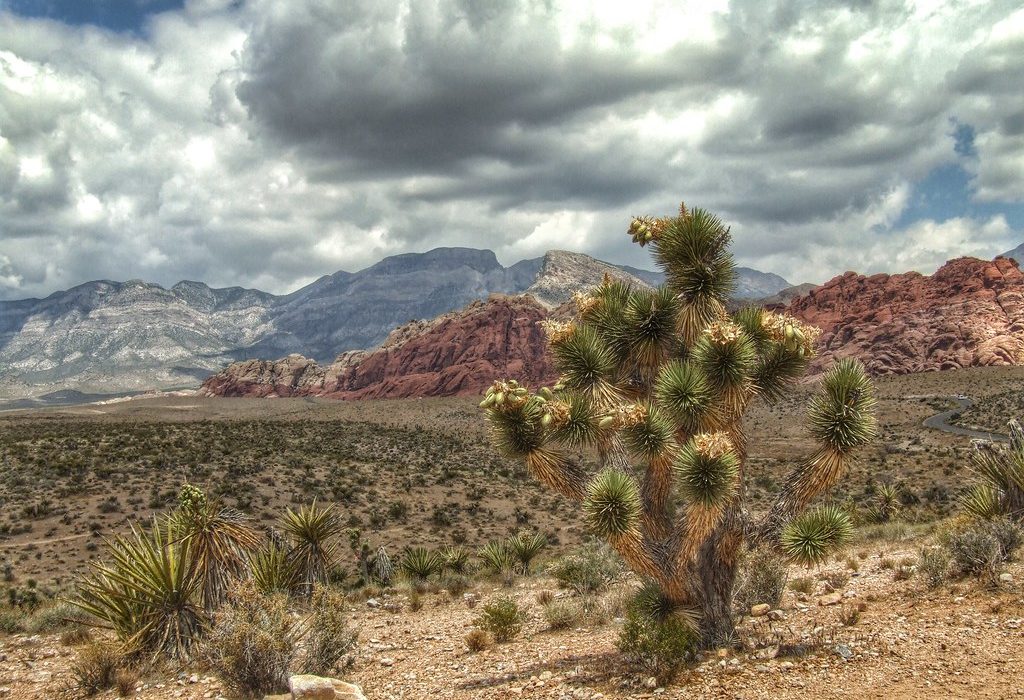 After a 12 year hiatus, Jane Campion returns to the director’s chair with her adaptation of Thomas Savage’s novel The Power of the Dog.

Set in 1925 Montana, the story focuses on two brothers, Phil (Benedict Cumberbatch) and George (Jesse Plemons), who live together on a secluded ranch. George is a mild-mannered and sensitive man who falls in love with the widowed Rose (Kristen Dunst) and decides to marry her. Phil, on the contrary, is an embodiment of the masculinity cult: smart, cultivated, authoritative and crass, he doesn’t accept vulnerability and rejects any form of namby-pamby mannerism or conventionality . When Rose comes to live on the ranch with her son Peter (Kodi Smit-McPhee), Phil believes his mental and physical space to be under threat. His hostility towards them turns into a suffocating attempt to disturb Rose and humiliate Peter. However, the tables soon start to turn and Phil eventually succumbs to his masked frailty.

Disguised as a Western epic, The Power of the Dog is a psychological melodrama in which each scene emerges with a halo of mystery around the direction of the plot and the drive of its characters. The very last scene brings sharp clarity to the whole story, although some questions remain unanswered. For instance, not much is known about Phil’s motivation for his surly disposition, the nature of the relationship with his friend and idol Bronco Henry, and the reasons behind a sudden change which leaves him becoming more benevolent to the young Peter.

In shooting the movie, Campion’s poetic eye often lingers on the metaphorical contrast between the meditative wildness of the New Zealand landscape, where it was actually filmed, and the disquiet of the domestic environment inside the ranch. What fascinates in particular is the contradiction between the coldness of the interiors and the warmth of the exteriors, which adds to the uneasiness of the characters and forges the nightmare they get trapped in.

The landscape is also significant for its symbolic meaning. What is hidden in plain sight is often invisible to those who don’t know how to look. Phil always brags about his gift of knowing how to look, how he is able to see a dog in the shadow cast by the mountain’s ridge. However, the real dogs are hidden much closer than where he directs his gaze, and while his lurking eyes are fixed on the horizon, it is the ranch’s inhabitants who really require his attention.

Through his performance, Cumberbatch gives birth to probably one of the scariest protagonists you’ll see in the cinema, pouring Phil’s hostility and resentment towards a nonspecific recipient with every word, action and glare towards the camera. The lens constantly focuses on close-ups of his eyes, relentlessly moving around, constantly searching for new prey to submit. Perhaps it is precisely the lack of clarity around his past and the reasons for his malevolence that makes the character of Phil so unpredictable, and therefore terrifying.

Dunst and Plemons also put in convincing performances, and bring some of their real life affection for each other into their portrayal of a couple united by love but torn apart by the unhappiness of their environment. Rose is certainly the character we get to sympathise the most with: her frailty is palpable and her descent into alcoholism as a result of her venomous brother-in-law appears inevitable. Plemons’ George is a likable character, who easily gets the audience’s sympathy for his refusal to react to any of his brother’s insults, and his kindness towards Rose. However, he is overshadowed as the story develops, and gets cut off from pivotal moments in the plot. When he returns on screen, the other characters’ psychological journeys are almost complete, so he remains an almost static and unengaging figure.

Overall, Jane Campion’s The Power of the Dog is a successfully dark revival of the original source material, explored through the naturalistic lens constructed by cinematographer Ari Wegner, and the immersive score of Jonny Greenwood. Perhaps one of the most promising titles coming out on Netflix, and certainly one of Cumberbatch’s best performances, it will hopefully gain recognition as ‘the dog’s bollocks’ in the upcoming awards season.