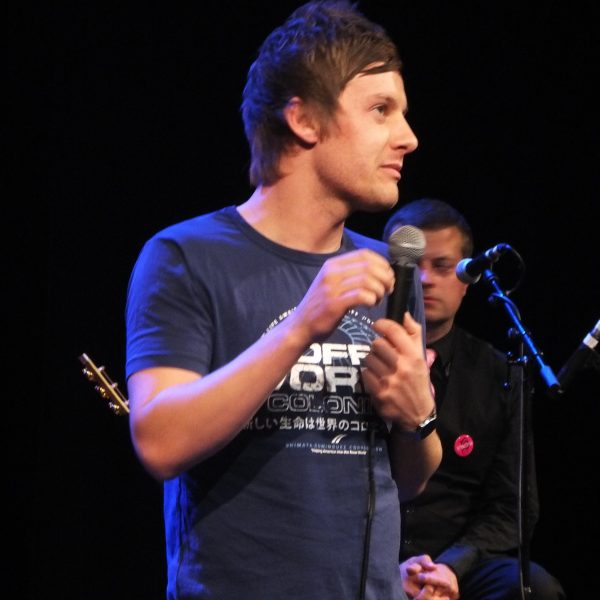 Review: Chris Ramsey’s All Growed Up 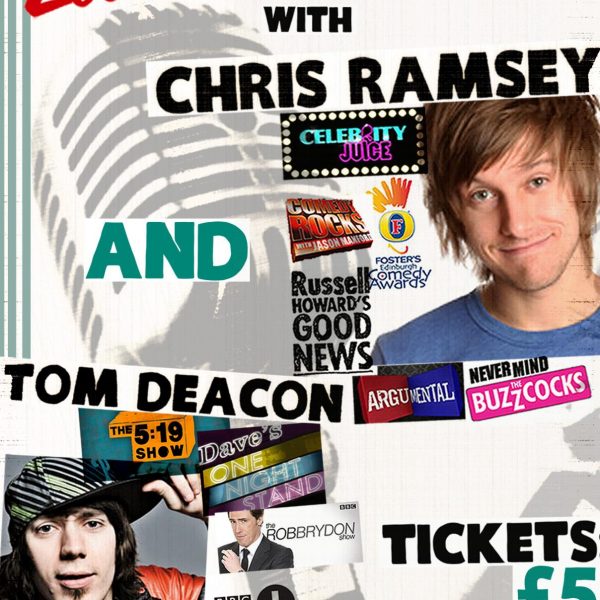 On Wednesday 21st March be ready to wet your comedy whistles with the witty delights of Chris Ramsey and Tom Deacon. Recognise the names? Chris is a young Geordie comic who is currently on a spring tour, making huge waves in the comedy scene.  He has appeared on 8 out of 10 cats, Celebrity Juice, […] 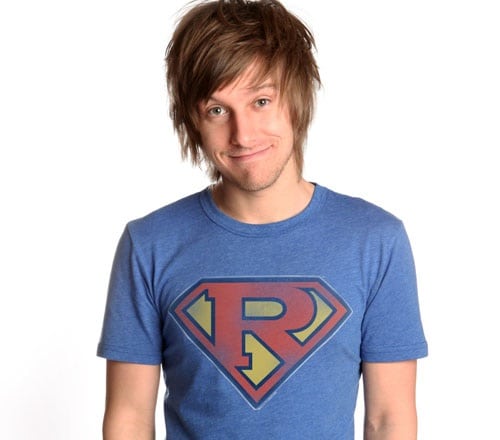 Chris Ramsey on being funny

Before he wows the crowds at Owens Park on 21st March, comedian Chris Ramsey was jolly lovely enough to answer a few questions for The Mancunion. Cheers Chris. Dani Middleton: Nice obvious question first: what’s your favourite thing about being a comedian? Chris Ramsey: Has to be the performing. I love getting to make people […]