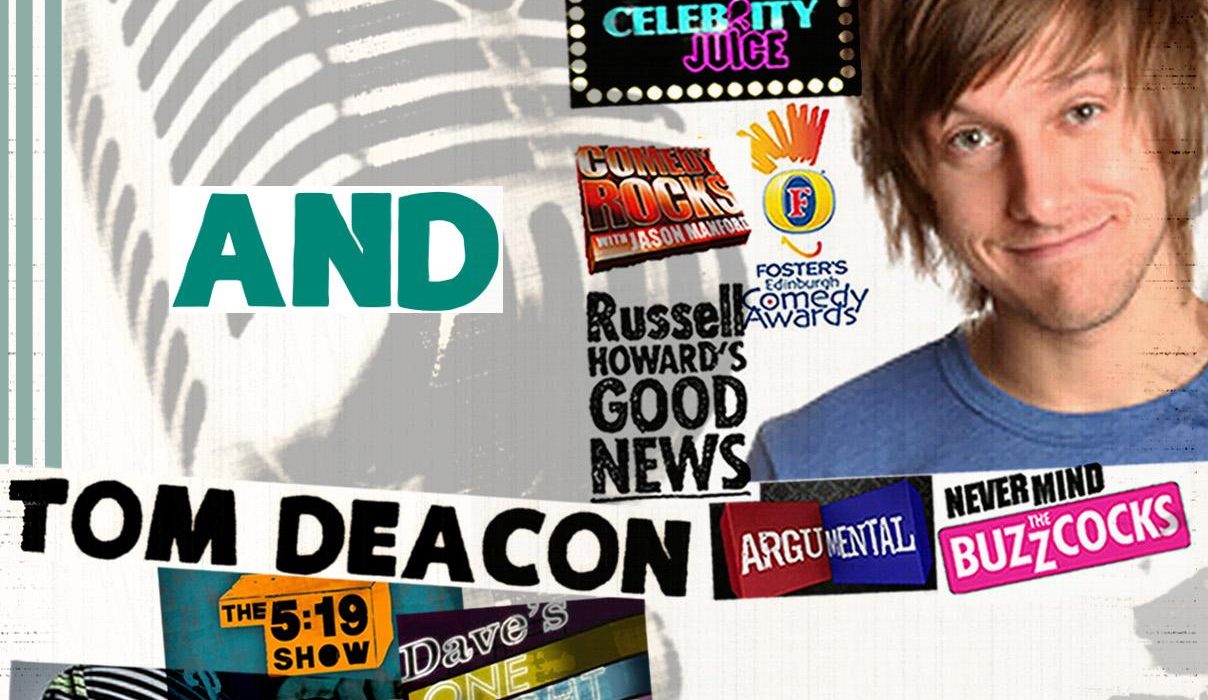 On Wednesday 21st March be ready to wet your comedy whistles with the witty delights of Chris Ramsey and Tom Deacon. Recognise the names?

Chris is a young Geordie comic who is currently on a spring tour, making huge waves in the comedy scene.  He has appeared on 8 out of 10 cats, Celebrity Juice, Never Mind The Buzzcocks and yet more exciting televisual programmes. Tom Deacon has his own show on Radio 1 after the chart show and has also appeared on Dave’s One Night Stand, BBC Switch (Presenter) and The Rob Brydon Show.

Following in the footsteps of Jack Whitehall who took to the stage in Owens Park in November 2010 and Sean Walsh in October 2011, Tom Deacon will be enthralling the crowds in the first half of the evening along with host Steve Bugeja, before headliner Chris Ramsey does an extended set.

The previous Live at Owens Park nights have each sold out and been huge successes. This year’s gig will take place in the 500-seater hall above OP bar, and the official after-party at Birdcage. BUT, it’s not just for first years just because it’s at OP, it’s for all students so share the love and get your tickets, 500 ain’t that many.

The night is linked with Student Action who will be putting money raised from tickets towards their charity. Tickets are £5 and available from Gaffs, and Halls bars.