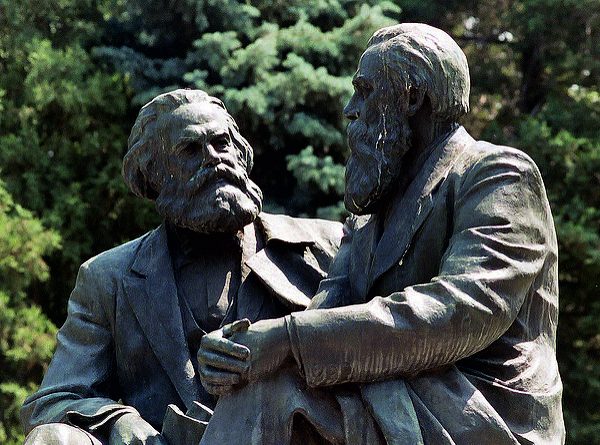 Why Engels? Why Now?

On the back of Jeremy Corbyn’s resounding victory in last year’s Labour leadership election, we explore the legacy of adopted Mancunian Friedrich Engels 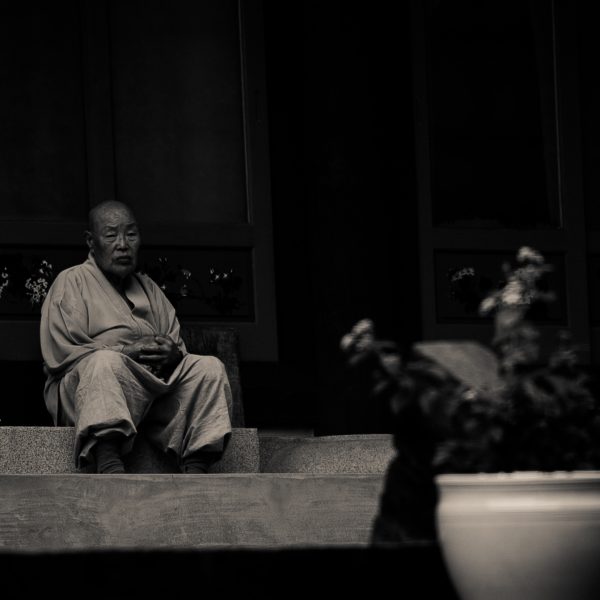 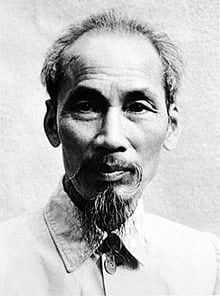 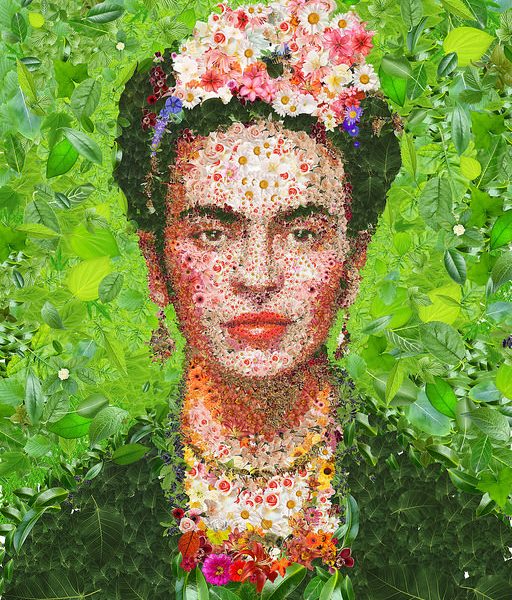 Does consumer capitalism and modern feminism appropriate its icons wrongly? Madeleine Jones casts a critical eye over the use of Frida Kahlo merely as a fashionable image 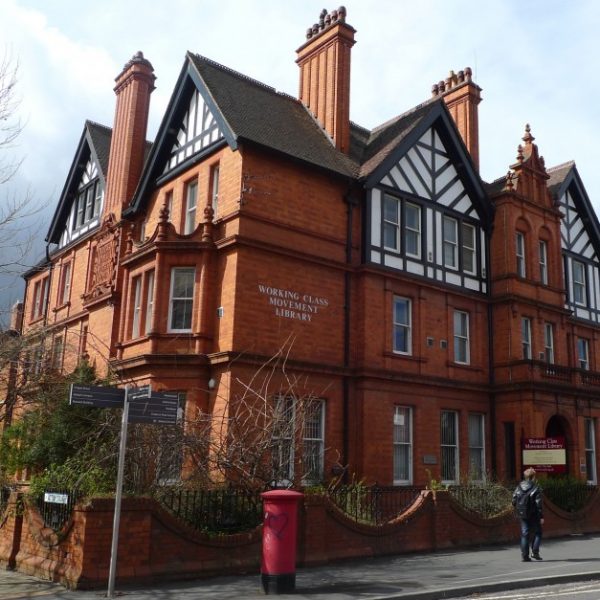 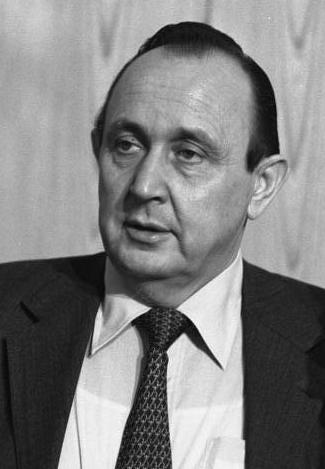