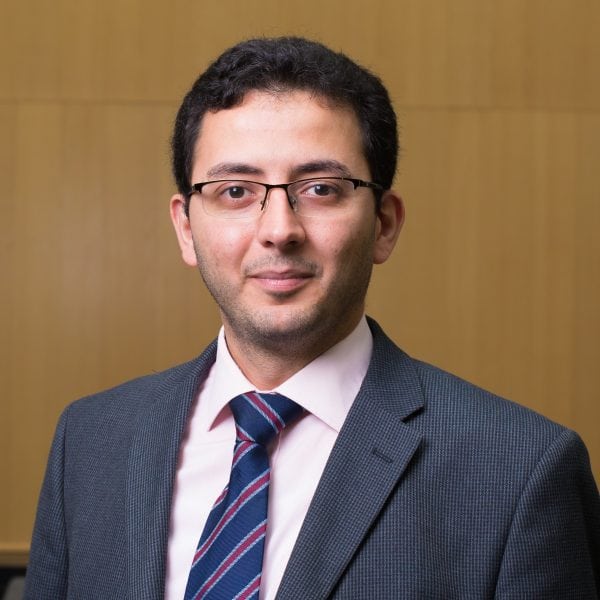 As part of our series of interviews with local candidates before June 8th, we sit down with Shaden Jaradat, the Conservative party candidate for Gorton