2010 was the year of the auto-tune. With the increasingly popular Glee, the controversial use of the plug-in on X Factor and a Billboard number one album from Ke$ha- it’s everywhere. Yet, we forget that 15 years ago, international superstar Cher brought it to the forefront of musical technology, creating almost a revolutionary new sound with her hit ‘Believe’.  Today it has created problems of “over produced” sounds, with untalented stars being given an easier pathway to success.

Criticisms for the plug-in have come from many workers in the industry such as Jay-Z, Death Cab for Cutie and Christina Aguilera, the latter claiming it “was for pussies” but it can be used “in a creative way.”  The fact is that the use of auto-tune is bringing the industry into disrepute.

Auto-tune has almost become accepted by some in the industry as it has become commonly used. Yet, if a band decided to use triggers to give an album sounding performance whilst playing live, they would be criticised for not being able to play their respective instrument, so what is the difference between using triggers or using pitch-altering software?

Well, in my opinion, there is none. 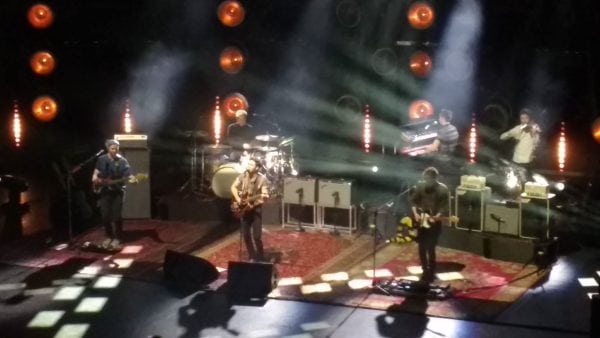 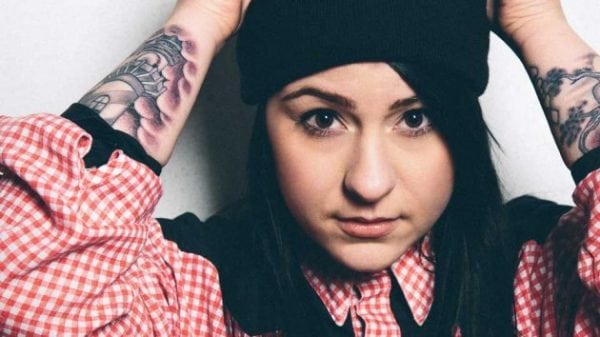