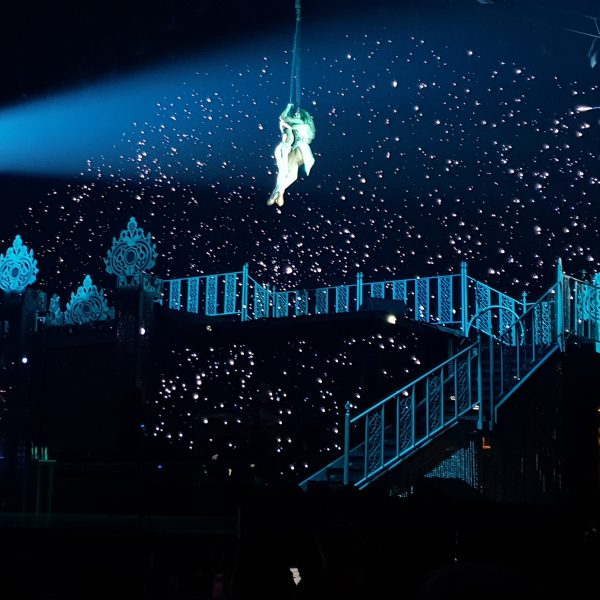 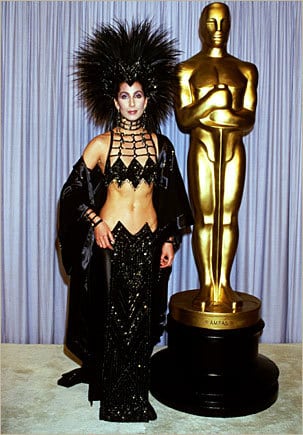 Are you a fashion snob? 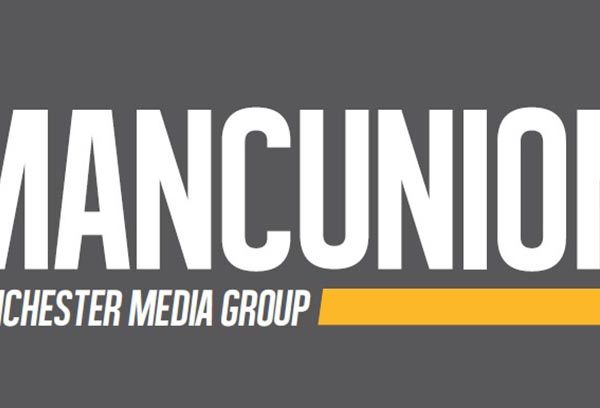