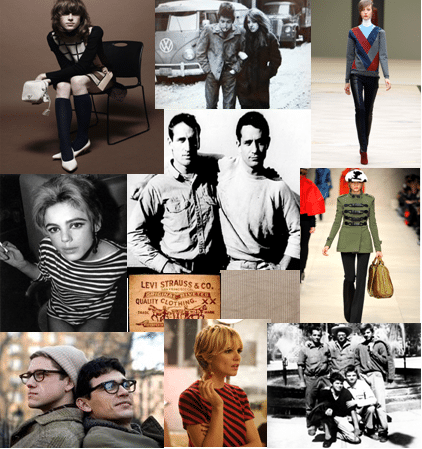 Conceived of and pioneered by the original instigators of the Beat generation as an outward display of an inward reaction against the oppressive traditional values of Fifties America, the first notion of modern Bohemian dressing has extended an influence far into today’s vision of what it is to be cool. An antithesis of the voluminous shapes and bold colours of decadent glam, this pared down, simple yet stylish approach to dressing has been quietly present since its inception at the hands of the likes of Jack Kerouac and Allen Ginsberg, and is now being embraced with vigour by the mainstream for A/W 2011.

Slimline, form fitting tailoring is the pivot of the look- lines should be long, trousers skinny and the cold combated through multiple, light layers (polo necks covered with thinly knitted tank tops are exemplary of Beat style). A moody palette is vital- stormy greys, deep navy blues along with a nod to monochrome should not be too far strayed from, with an exception made for a few pieces in primary colours as displayed by Prada. Rough, natural fabrics are in keeping with the unrefined aesethic, with an emphasis on practicality and durability. Hair is unkempt, adorned with shaggy fringes and generally epitomises a ‘devil may care’ attitude.

The referencing of Beat Chic by ultimate British brand Burberry in the form of a straight cut, khaki utility coat reveals a penchant for this roguish revival even in the most elite of design houses, whilst Phoebe Philo at Celine has debuted form fitting polo necks with fine jumpers in an angsty blue hue. The lack of any ornate fussiness on these Beat staples make them easily imitateable for those of us lacking a few grand to spare on pieces for the colder months- a simple pair of skinny Levis combined with a plain yet flattering cotton t-shirt (of which American Apparel are masters) is an easy way to channel the trend.

And so, whilst very few of us can claim immunity to the accepted societal values thrust at us in the manner of the original Beat crowd, we can at least refuse to be bogged down by unnecessary, overly decorative clothing and forgo the morning hair routine, which, let’s face it, is rendered entirely useless by the incessant Manchester rainstorm anyway. 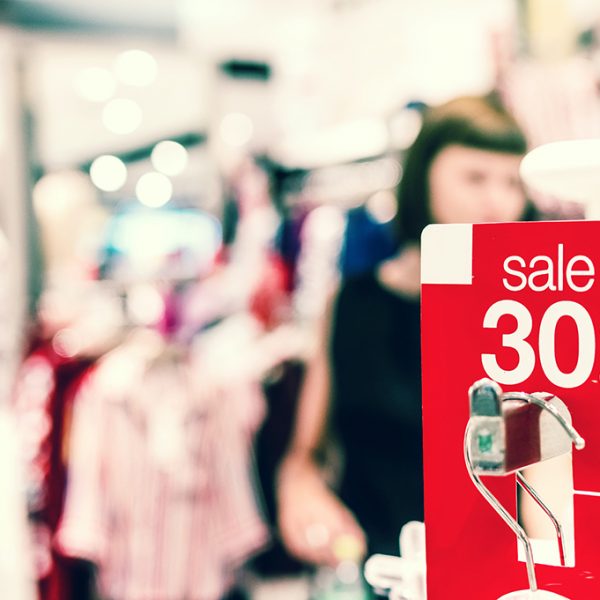 Why this Black Friday was the most damaging to date 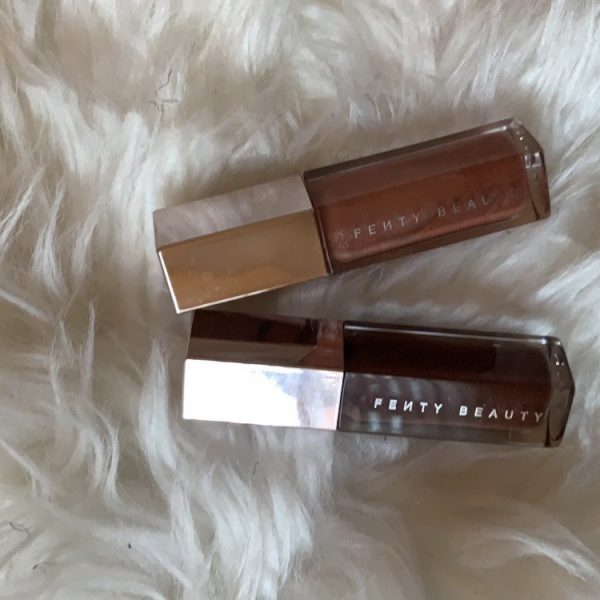