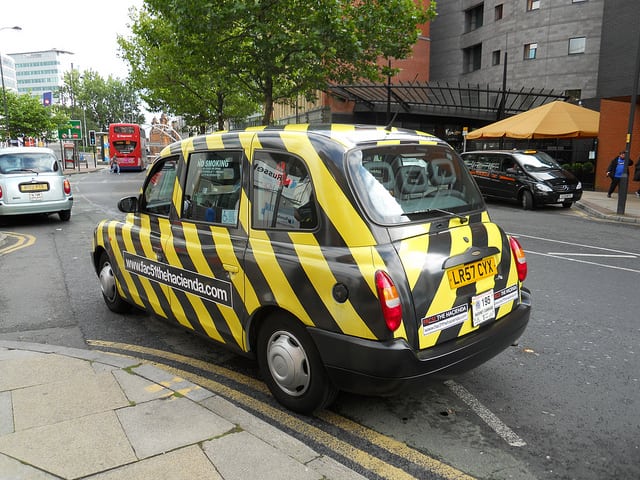 For the newbies you may not have seen Manchester in the daylight hours yet: it’s grey drizzly with a splash of colour graffittied to the walls every few metres.

Manchester is famously nicknamed the Rainy City, and when you first arrive it’s hard to see anything but the concrete blandness, especially if you’ve moved here from a more glorious and green setting. However, ask anyone who’s been here a year or more and they’ll probably describe the city with the love a fondness of an old friend.

The Rainy City has an incredible history of music and culture that has left an imprint on the city, its inhabitants and thus everyone who comes here.

“For Manchester is the place where people do things… ‘Don’t talk about what you’re going to do, do it.’ That is the Manchester habit. And in the past through the manifestation of this quality the word Manchester became a synonym for energy and freedom and the right to do and to think without shackles.” From “What the Judge Saw” by Judge Parry, 1912.

Yes that quote was from a billion years ago but it still applies, Kevin Cummins uses it in his pictography, Manchester: Looking for the Light through the Pouring Rain. Cummins is famous for his close relationship with bands as a music photographer for NME through Manchester’s musical glory years from the 70’s to the 90’s.

The quote does aptly sum up the mindset of Mancunians, the natives and those who adopt ‘Madchester’ as their home.

In 2011, Manchester is a different place to the one that spawned The Smiths, The Happy Mondays, Joy Division, Oasis, The Stone Roses and so many others, the bands that we now know to have influenced  not only music but the way a whole generation saw the world. The Happy Mondays gave us baggy clothes, extra-curricular substances, Bez, and music to fill the Hacienda, a venue that made Manchester an epicentre of music and rave culture in 90’s.

Now Manchester has Sankeys, The Warehouse Project and Canal Street at the helm of its musical frontier. Instead of the raw nature that comes with bands, its grime comes with a heavier beat, crop tops and peaked hats, but the music is still influencing the culture of a generation. Canal Street aka The Village is a world of its own and its influence goes way beyond this city, the culture of its few streets has given way to a whole new way of life.

This is Manchester 2011, let it sweep you off your intoxicated feet.