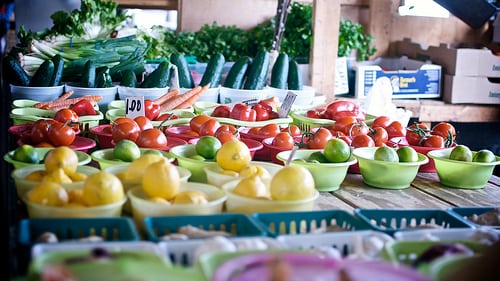 Cancer, binge drinking, obesity, depression and anxiety are more common in Greater Manchester than the average European city, a study has found.

The EURO-URHIS 2 project, the largest ever health and lifestyle survey of cities and conurbations across Europe, aimed to identify health problems in urban areas.

Despite so many above average health issues, it wasn’t all bad. The report also revealed Mancunians ate considerably more fruit and vegetables than the average European city, had more green spaces to enjoy and eating breakfast more frequently.

Students in Greater Manchester are also specifically referred to since “significantly more” of them “brush their teeth at least twice a day”.

Project coordinator Dr Arpana Verma, senior lecturer in Public Health at the University of Manchester, said she hoped the findings would be used by policymakers to “translate into policies that can help improve our health”.

The research was found by collecting data concerning youths and adults at the end of 2010 and focused on 26 cities across Europe.

Dr Verma said that by comparing the samples between cities “we can learn from each other to make our cities healthier, and empower the citizens of Europe”.