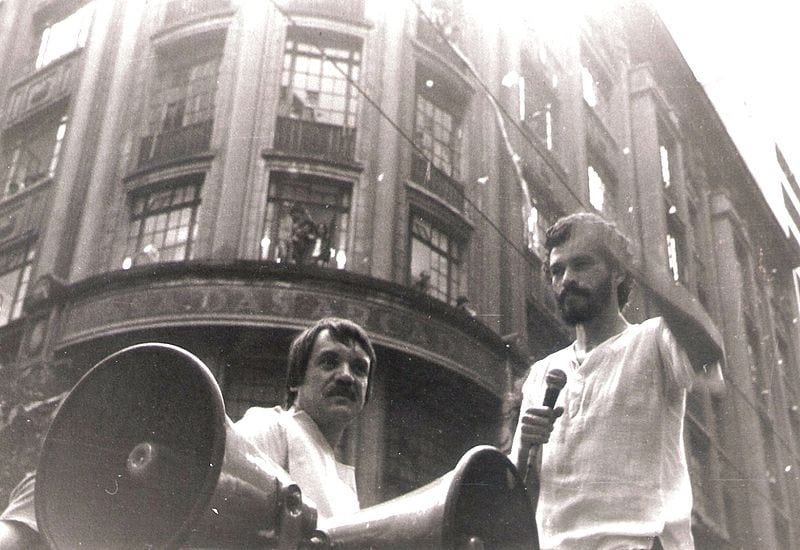 For a political hero, Sócrates Brasileiro Sampaio de Souza Vieira de Oliveira, known to the world simply as Sócrates, is far from an obvious choice. But for those with a keen interest in both football and politics, he stands out as a rare example of someone who made a meaningful contribution to both fields.

Unlike other sportspeople, footballers especially tend to shy away from politics. Those who do dip a toe in usually do so for vain, self-serving purposes and end up looking foolish. With an amazing lack of self-awareness, Eric Cantona underlined this perfectly, when in 2010 he encouraged a run on the global banking system. A great many others are merely concerned with their own personal gains. They don’t declare it, but you get the feeling the majority either vote on the right, whose traditional policy of lower taxation they prefer, or not at all.

Many footballers are simply too insular or perhaps too poorly-educated, or both, to ever participate in valid political discourse.

But Sócrates was far removed from your typical footballer. Even in his era, he stood out from the crowd. An educated man, he successfully juggled his early playing career with the completion of his medical studies, qualifying as a doctor at the age of 25. Add to that the fact that his childhood heroes were Che Guevara, Fidel Castro and John Lennon, and you start to get an idea of the kind of man O Doutor (the doctor) was.

In 1978 he joined the giants of São Paulo, Sport Club Corinthians. Known as the Timão, or ‘big team’, they are one of the largest and most iconic clubs in South America, if not the world. While Sócrates elegantly marshalled the midfield on the pitch, off it he set about revolutionising the way the club was run.

At that time Brazil was under a military dictatorship, and its football clubs operated in much the same mould. The players had almost every aspect of their lives decided on their behalf, dictated to them by higher-ups. Sócrates sought change; along with teammates Wladimir and Casagrande, he formed Democracia Corinthiana – Corinthians’ Democracy. Described as a ‘utopian socialist cell’, the system proposed that every decision, right down to simple daily tasks like what and when the team ate, be discussed openly and then put to a democratic vote.

Aside from effecting change within the football club, Democracia Corinthiana also concerned itself with the political situation in Brazil as a whole. More than anything else, the movement was significant as a public display of support for the democratisation of the country, which very much reflected the mood of the people. Sócrates and his comrades would routinely take to the pitch with banners which read ‘Democracia’, and they had their shirts printed with ‘Dia 15 Vote’ – vote on the 15th – to motivate as many people as possible to participate in the São Paulo State elections. While not the sole driver of change, Democracia Corinthiana is recognised as an influential part of the campaign to end the authoritarian regime, which was replaced in 1985.

His successful spell with Corinthians came to an end in 1984. Speaking in front of one-and-a-half million people at a rally that year, he announced that only if Congress passed a constitutional amendment to re-establish free elections would he turn down an offer to play in Italy. The motion didn’t go through, and so he packed his bags and headed for Fiorentina.

He later returned to Brazil for stints with Flamengo, Santos and Botafogo Futebol Clube, before retiring in 1989. In his later years he continued his political activism, and became one of Brazil’s most prominent social philosophers, while still finding time to practise medicine in his native Ribeirão Preto. He sadly passed away last year when his alcohol-damaged liver struggled to deal with a bout of food poisoning. You get the feeling he had a lot more to give Brazil.

Sócrates was a truly remarkable man. He was almost totally unique in that he recognised, as a footballer, he had been given a platform on which he could push for social change. By virtue of his success on the pitch, millions listened when he spoke, and he acted on what he felt was his responsibility to improve the lives of ordinary citizens. If only more were like him. 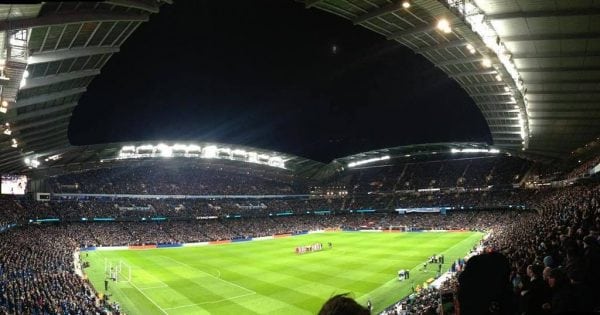 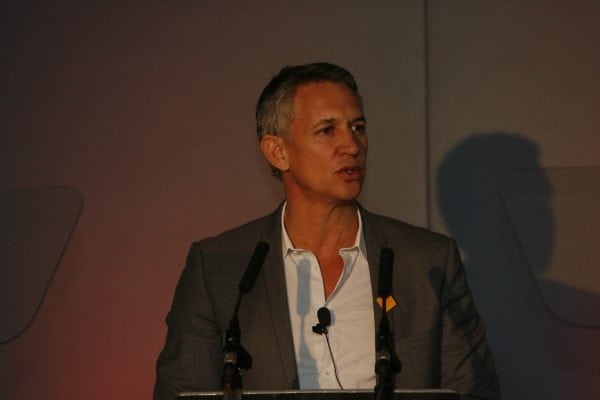 Escaping the stereotype: Gary Lineker and the refugee debate