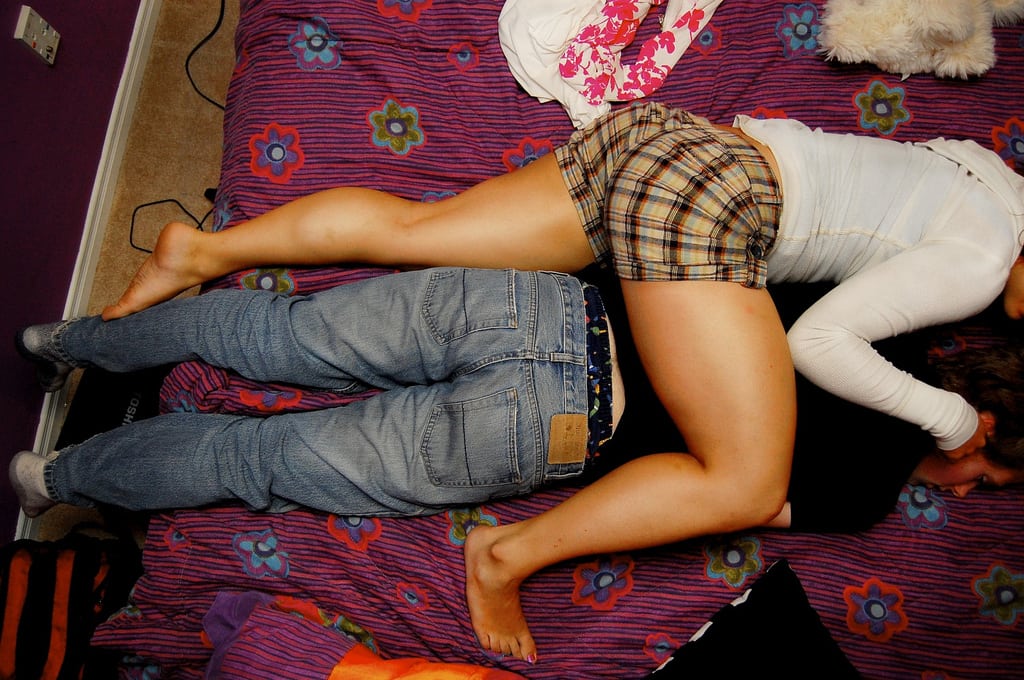 Sometimes when drunk it would be better to just go to bed Photo: Alex Nursall

Tales from between the bedsheets

18 years until I lost my virginity! I guess you can’t miss what you’ve never had…

A couple of months; I was in a long distance relationship. I think that having to wait made the sex better!

Two different year long periods. I just got used to it by the end.

I’m in a long term relationship, so luckily I haven’t had to go without sex for longer than a week or two for ages!

Five months is my longest sex drought. It was traumatic, but thankfully an angel from above came to my rescue.

I haven’t had sex since June and its now October. In all honesty, I am beginning to worry that I’m never going to get any ever again, but perhaps that’s a little dramatic.

It was six months for me. I really don’t know how I coped. Those were bad times.

A few weeks, I don’t know how people can go without it for months or even years at a time!

I once waited two years after a particularly bad break up. Sex isn’t the be all and end all for me. Looking back, those two years were hassle free!

A few months, it wasn’t too bad.

Between my last relationship and my current one, I waited 10 months to have sex. It didn’t really bother me. In fact, it was well worth the wait. I knew I didn’t want to go out and have one night stands. I think that sex is always better when its with someone you really like.

I haven’t had sex in about six weeks. At the moment the withdrawal symptoms aren’t too bad, but I hope that it doesn’t last too much longer! 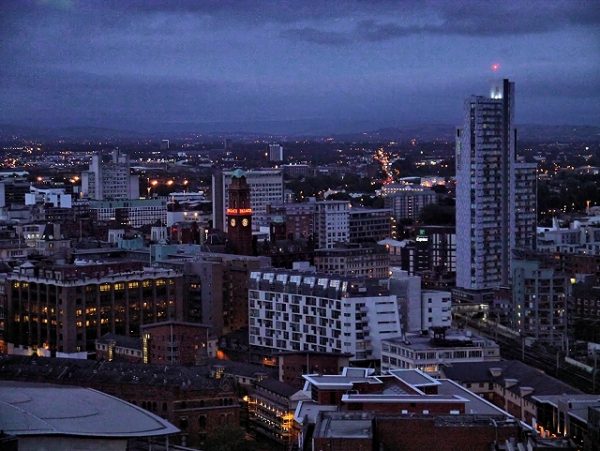