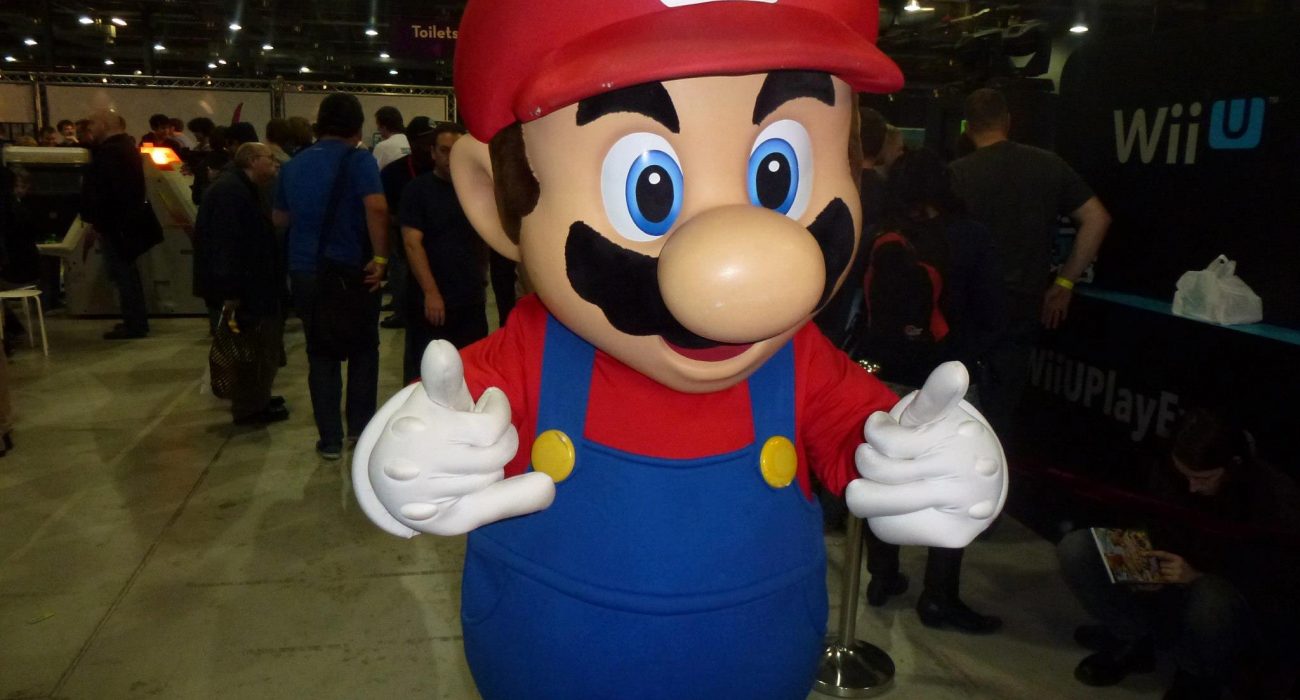 It provided an opportunity for gamers to get their hands on the latest games, as well as the yet to be released Wii U. It also catered to the retro gamer with a vast array of classic arcade and pinball machines.

eSports were represented with the European Gaming League (EGL) setting up the biggest series of LAN tournaments to ever take place in Manchester. The eSport area provided an opportunity to see some of Britain’s best gamers play and lose their temper (I saw one gamer use the ‘f word’ as a verb, noun and adjective in one impassioned sentence) on a variety of games including COD: MW2, Halo: Reach, Street Fighter 4 and FIFA 2012.

Cosplay was also on show at Expo, with gamers dressing as their favourite characters and competing in the cosplay masquerade at the end of the day. The quality of the cosplay was highly variable, from a brilliant GLaDOS costume and an awesome Sub Zero to a frankly nightmare inducing King Hippo (picture a shirtless morbidly obese boxer wearing a crown).

While King Hippo made me want to go home, curl up into a ball and cry myself to sleep, I stuck around and queued (Oh the queuing, so much queuing!) for a chance to get a hands-on with the newest games, as well as the much-anticipated Wii U.

Here are my highlights:

Nintendo Land will be bundled with the Wii U at launch, just as Wii Sports was bundled with the Wii, to showcase the new style of gameplay the Gamepad brings us. Nintendo Land is a collection of mini-games that serve as an introduction to asymmetric gameplay, where gamers experience different aspects of one game by using different controllers. One example was the Zelda mini-game, where one player uses the Gamepad to control an archer, while the other four players use the Wii Remote to control swords. Not everything in Nintendo Land is multiplayer however, with the Donkey Kong themed mini game showcasing the Gamepads built-in accelerometer as you guide a kart around a 2D map through tilting the Gamepad.

New Super Mario Bros. U is largely like its Wii predecessor, however there are a few additions to the platformer, firstly HD graphics make this the most visually pleasing 2D Mario title ever. The Gamepad is also put to use allowing a fifth player to join the fun and place blocks around the level using the touchscreen. Using the gamepad, I felt like a third wheel, getting in the way as much as I helped. It looks like it’ll be a fun game provided you’re using the Wii Remote and not the Gamepad.

While Nintendo Land gave an introduction to asymmetric gaming, Rayman showed just how good it could be. The game manages to make the experience fun for both gamers, with the Wii Remote being used for the 2D platforming that Rayman Origins perfected, while the Gamepad is used for interacting with the environment, creating new paths, firing catapults and swatting dragons. Everything you do looks impressive, while being simple for even for a complete novice.

Halo 4 was on show, and despite being the first Halo game not made by Bungie, it still felt faithful to the other games in the series. I got to play 12 person Team Slayer, it felt broadly similar to Reach, although graphical improvements have been made.

Zombi U, Ubisoft, Wii U:

Zombi U was the game with by far the longest queue in the show, but gamers who braved the 2-hour wait were rewarded with an innovative gaming experience, which put the Gamepad to good use. The Gamepad displays your inventory, so there’s no respite when you want to change weapons, you have to look away from the screen and just hope no zombies catch up with you while you swap weapons. Another interesting dynamic was revealed, when you die instead of respawning at a checkpoint, you spawn as entirely different character somewhere else on the map. Zombi U is looks set to become the Wii U’s killer app.

Despite the excellent selection of retro games, an eclectic collection of Pinball machines (I particularly enjoyed the whodunit themed machine) and areas for multiplayer console gaming, there were still negatives. Long queue times (two hours just to enter the building), a limited selection of new-releases, expensive food, and a sparse convention floor that really made the Play Expo feel like Britain’s newest gaming convention. Still, it’s likely in future years these problems will be resolved and with the Play Expo being so well attended it looks here to stay.