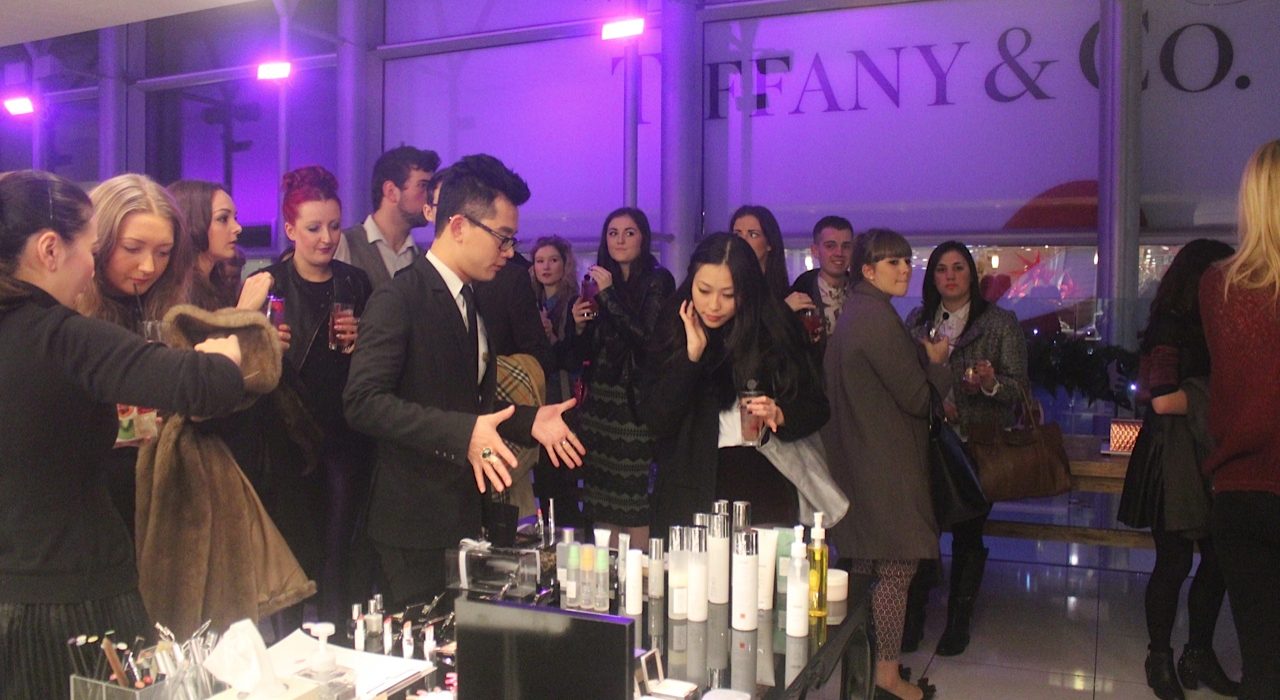 Somebody in your life has probably told you that the time you spend at university will be the best years of your life. Whether it was your uncle, your best friend’s sister or your second cousin once removed, it is a well-known fact that the years we spend in limbo between adolescence and (questionable) adulthood, are not to be forgotten. Unless, of course, your vodka intake from the previous night is causing alcohol-related amnesia…

For many (roughly 600,000) people however, coming to the UK as a student from another country is something completely alien and daunting especially considering the difference between perhaps a ten-hour flight from Manchester to China than the two-hour train ride to London. This number is rising every year with an increase of 8.9% in 2011 against the 9% drop of home-student applications. Manchester is home to more than 5,000 of international students from all around the world. “They bring a huge amount of colour to Great Britain” explains Wahida Ashiq, the founder of Great British Mag. It is not just about bringing another culture into Britain because the process is twofold. Ms. Ashiq explains: “you will find generation after generation of the same family are educated in Britain so it’s great for the economy [and] it’s great for global reputation.”

Great British Mag is essentially the ultimate “how-to” guide for international students coming into the UK. It is distributed to Chinese students before they even arrive in the UK and to all other international students upon their arrival. It covers many different aspects of student life from ‘Slang of the Day’ to giving tips on buying the best winter wellies. This month, the people of GB Mag teamed up with Selfridges, which has been named the Best Department Store in the World for the second year running, to host an evening to celebrate the contributions of international students to the British economy, having spent more than £8.5 billion as a collective in 2011. The typical international student has more of a spending power than your average home-student, with it being similar to that of a young professional.

With that in mind, the evening showcased exclusive collections that were previously unreleased to the general public from brands such as Christian Dior, Balenciaga, The Kooples, and Alexander McQueen just to name a few. Served alongside these were tantalising lychee and rosewater cocktails and salted-caramel and pistachio macaroons that left all of us from the fashion section of The Mancunion on the lookout for more… There were also complimentary manicure, nail art and make-up sessions for the ladies to enjoy.

Among those attending the event was Meaghan Couture, who is the USA ambassador for the British Council. In a brief interview with The Mancunion Ms. Couture explained, “it’s really exciting to get outside of your borders and your culture and mix with a new culture.” She continued: “In England you can do so much. If you are sat in the middle of the United States it’s fun, but you need to come and historically see things, culturally see things and mix with global students.” When asked why she wanted to get involved with the international student scene, Ms. Couture had this to say: “[Studying abroad] changes your life – you get to meet new people and find out who you are… I think people should travel as much as possible, especially while you’re young and while you can.” This said, we are very excited to see what GB Mag do next, with Ms. Ashiq claming that there is “lots more to come.” Follow @GreatBritishMag or @Meaghan_EdUK on Twitter if you want to know more. Alternatively, check out their website at www.greatbritishmag.co.uk.

Check out the event coverage by Fuse TV at their youtube page: FuseTV Manchester. 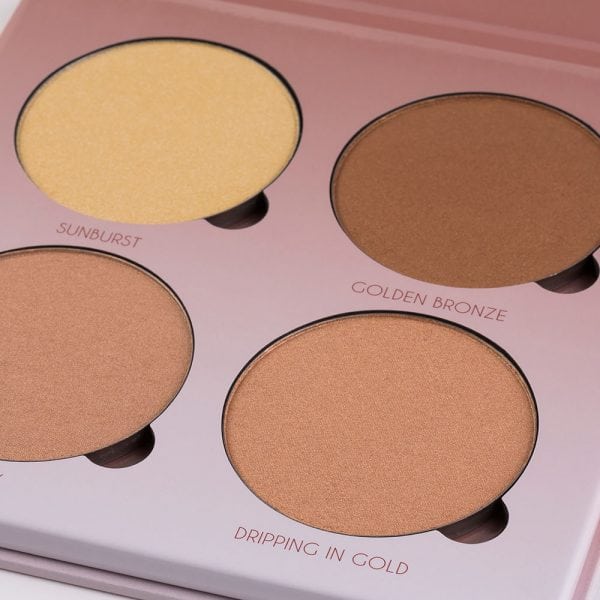 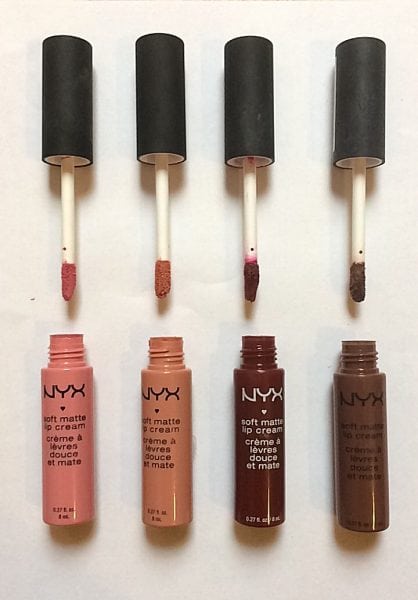 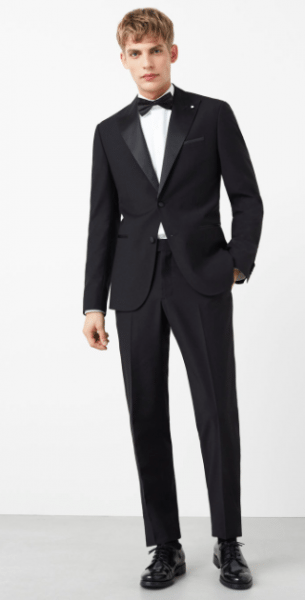