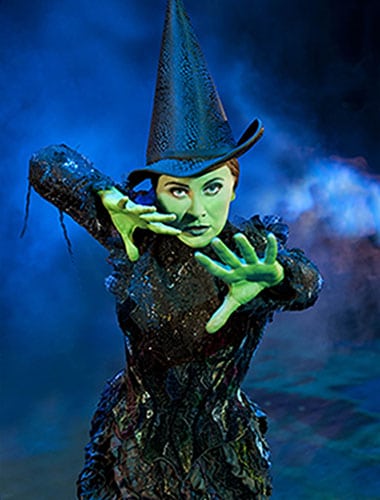 Even if dancing isn’t your forte, your mind will be taken on an emotional tap dance, back to Northern England in 1980s. This musical is bursting with talent from fabulous harmonies to intricate dances. What blew me away was the poignant scene where Billy portrays his anger through tap dance. This minimalist yet extremely moving theatrical performance paints a picture of all his emotions, speaking more clearly than words. Normally if you were fixated on someones feet it would be seen as slightly creepy, but when watching Billy’s ‘angry dance’ it becomes socially acceptable to honour them. Therefore it is no wonder this musical danced its way to success in the West End. Without such a talented cast, the musi-’cool’ would be music-‘not cool’ as they have the power to completely tamper with emotions. Honestly, I’m not a big crier, but songs such as ‘The Letter’ and ‘Electricity’ trip my circuit. It has such a powerful presence and Elton John’s phenomenal soundtrack gives Billy Elliot flesh, never failing to light up a room. Billy Elliot is guaranteed to recharge your batteries, leaving you wanting to get up and dance right out of your seat.

This is going to shock many people, but in all honesty, ‘Wicked’ is not that wicked at all. In fact it is Wicked to have to sit through it (enough with the puns, I know). Yes the set is amazing, but everything else seems secondary to it. My eyes were constantly feasting on the scenery, because the plot was so dull with many predictable twists down the yellow brick road. No offence to women with green faces out there, like Fiona from Shrek, but I have no emotional connections to a person with a bit of green face paint on, and felt the story just corrupted ‘The Wizard of Oz’. The only performance where painted faces is acceptable and a exceedingly good watch is the ‘Blue Man Group’, and they don’t even talk. There is only one song which comes to mind when talking about Wicked, and thats ‘Defying Gravity’. To be honest, I was still stuck to my chair by the end of it, certain that I hadn’t been challenged by this downward pull keeping us on the earth, and ultimately was not blown away. If anything I wanted to sink into my chair and fall asleep. Wicked may not have defied gravity, but I was definitely defied to keep my eyes open.