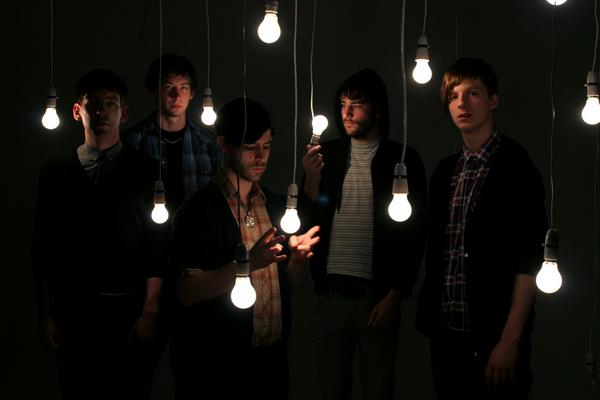 Having entered the album chart at number two and met with near-universal critical acclaim, Holy Fire looks set to cement Foals’ place at indie’s top table. After the crunching ‘Inhaler’ gave us a taster late last year – frontman Yannis Phillippakis howling over a huge, Tom Morello-esque riff – lead single ‘My Number’ sees the band back in more familiar territory, and serves as a musical microcosm of their evolution on this record; balancing the inventive guitar work of their debut with the sunshine funk of their sophomore effort’s ‘Miami’, it’s representative of the middle ground that Foals have managed to strike between Antidotes and Total Life Forever, with the technical excellence of the former married with the latter’s denser, warmer sound.

After blowing off the cobwebs and re-honing their live craft across a series of dates in basement venues before Christmas, Foals are ready to bring Holy Fire to the big cities, kicking off their tour proper with a sold-out date at Academy 1 on March 2nd. Two shows in a day at the Royal Albert Hall will wrap up the run on March 28th and represent a significant milestone for the band. Having previously brought their incendiary live show to packed houses at Mancunian venues as diverse as the Academy, the Ritz and the Warehouse Project, it’s fitting that the Oxford outfit are poised to get things underway in Manchester; this Academy date looks bound to be their most intimate in the city for a long time to come.

Foals play Academy 1 on March 2nd – sold out. The band will DJ at Odder after the show – tickets £5 from Skiddle.