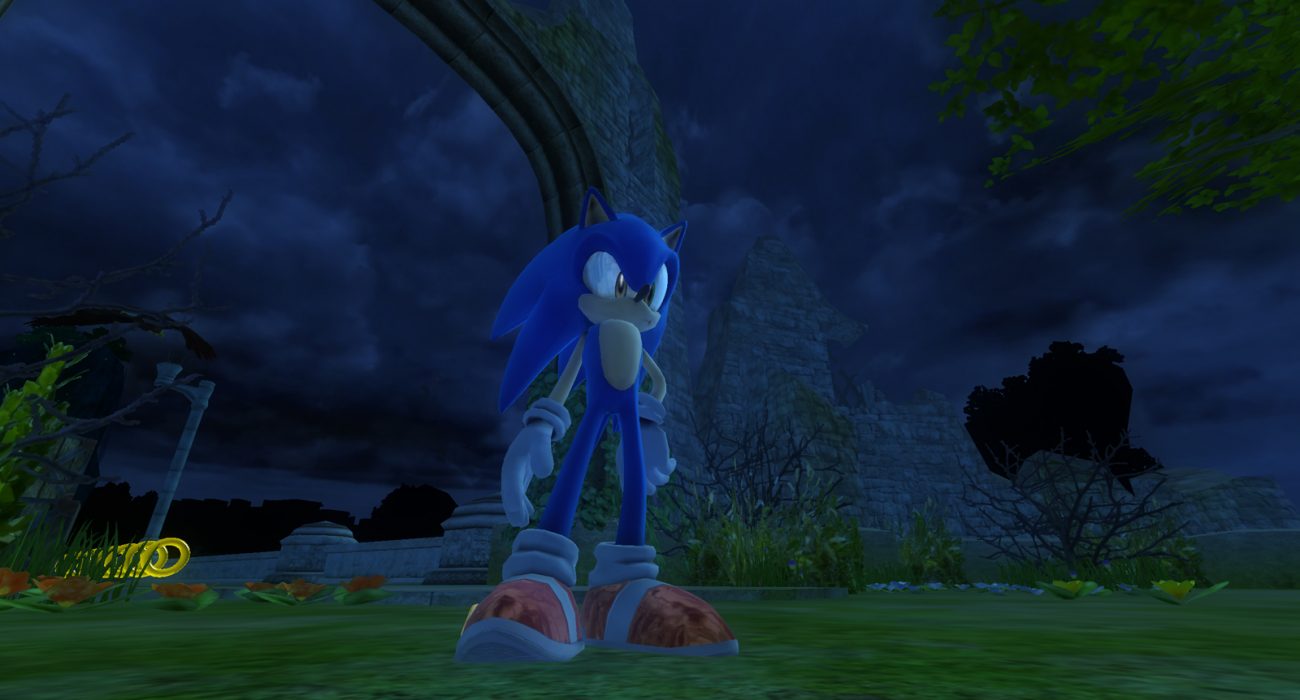 Screenshot from the Sonic 2006. Photo: Sega

The game was an early release on the 360 and PS3, and aimed to bring the spiky blue hero into the next generation. The story was bigger in scope than anything Sonic fans had seen before, and the levels were more realistic than ever before. The plot involved a time travelling silver hedgehog, a human princess and, inevitably, Dr Eggman. It didn’t make a whole lot of sense.

The fast paced, fluid action Sonic is famous for was all but missing in this game. There was hardly a stage that wasn’t jarringly punctuated with stops/starts as you wrestled with the camera and controls. Nothing is as frustrating as Sonic plummeting to his doom without really doing anything wrong, apart from getting caught up in another dodgy camera angle. The stages as Silver were marginally better, only because of his ability to hurl stuff around with his mind, which made a satisfying change of pace from the boss fight against him which was nigh-on impossible.

For a title that was supposed to be leading the way into the new generation, Sonic 06 was surprisingly bad graphically, barely an improvement over past-gen games from the series. It was also riddled with game-breaking glitches that, at best, lead to the scientific improbability of being able to stroll through a loop at a nice, leisurely pace. At worst, they caused spontaneous, rage-inducing death.

I knew exactly how hated this game was before I bought it, and yet it still somehow was worse than I expected. I’d talk about the final boss, but I simply do not have the insane perseverance it would have taken to get there.