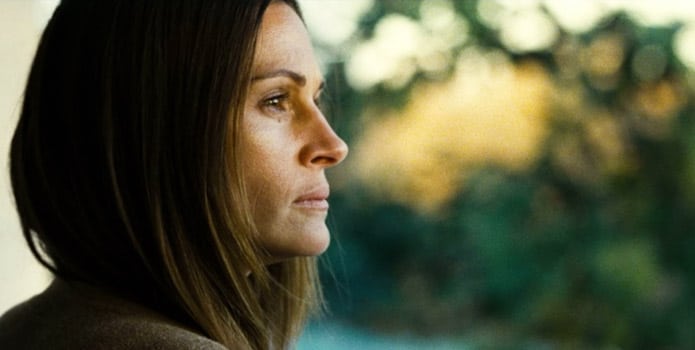 There are few things more pathetic than getting a laugh at the expense of an easy target. This seems to be Julia Roberts 21st century occupation, and I don’t like it at all. Sure, she might not be the best actress of all time. She’s no de Niro, no Hanks, no Bullock, but she does not deserve the abuse she gets. You can’t watch an episode of Family Guy without a Julia Roberts joke, but why? Is it her overly large facial features? Her lack of creative integrity? Her repetitive character choices? Perhaps. Nevertheless, I cannot accept that she is a fundamentally bad actress or crime against the film industry.

She’s made some of the most popular films of the last 30 years. Maybe they haven’t all been controversial statements about the human condition, but they’ve been enjoyed by millions all around the world. Pretty Woman? Gave hope to prostitutes everywhere that one day, just maybe, their Richard Gere would come and save them. Erin Brockovich? Well that’s just female empowerment right there. She’s starred in some of the greatest romantic comedies ever. My Best Friend’s Wedding is possibly one of the best wedding-centric movies, apart from another Roberts great, Runaway Bride. Many criticise her performance in homegrown Notting Hill, but she plays the perfect straight talker to Hugh Grant’s standard bumbler.

Her more gripping roles in movies like Sleeping With the Enemy and John Grisham’s Pelican Brief show her to be not only legitimate and passable, but actually quite good. Don’t get me wrong, I know she has her faults. Eat Pray Love was a disappointment to say the least. Larry Crowne, even more so. Everyone makes mistakes. She’s had far less exposure of personal problems than most actors these days, and always keeps her opinions on others to herself. She’s a respectable woman with moderate talent, and in no way deserving of the abuse she gets.

After all, shes just a girl, standing in front of a movie going population, asking you to love her. And if you still refuse? Big mistake. Huge.