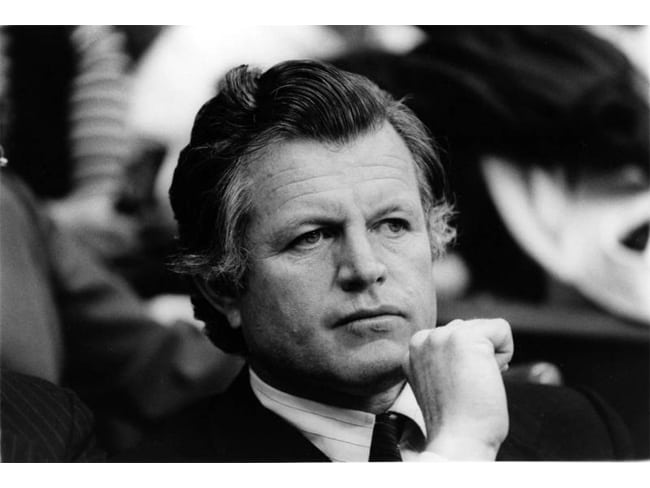 Too often the ‘unknown’ Kennedy, Edward M. ‘Teddy’ Kennedy was the youngest of Joseph P. Kennedy Snr’s children and arguably the Kennedy brother with the most successful political career. Teddy initially distinguished himself as a key tactical manager of both John and Robert’s electoral campaigns before indicating that he would not run for office on the grounds that “the disadvantage of my position is being constantly compared with two brothers of such superior ability.”

However, the urge to follow the family trade, and to compete on a level playing field with his brothers, proved compelling and Teddy ran for and subsequently won John’s vacated seat in the US Senate in 1962. It was this seat that he held for almost 47 years and in which he formed one of the most distinguished senate careers in history.
It could be suggested that Teddy was favoured by luck. Certainly, a plane crash in 1964, still early in his career, left him in hospital for several months and allowed him to study legislative issues in much greater depth. When he returned to congress he rapidly gained a reputation as a fierce and bold legislator, characteristics that marked the rest of his career. He was also often deemed to be the most affable of the Kennedy’s and this helped him become the youngest Senate Majority Whip to that date.

However, Teddy did not escape the so-called Kennedy curse. One of the most notorious episodes in his career occurred in 1969 when Kennedy crashed his car, apparently due to alcohol consumption. Infamously, Kennedy had a passenger, Mary Jo Kopechene. While Kennedy escaped, Kopechene died and Kennedy failed to notify authorities of the crash until after her body had been found. The case marked the start of a lifelong focus on Teddy’s private life, with personal scandals often eclipsing his political work. The unforgettable tragedies of his life though, were the assassinations of his two older brothers. Teddy was particularly close to Bobby and delivered a eulogy at his funeral that has now passed into the public consciousness as timeless prose.

An often-overlooked mark of Teddy’s character is that he became somewhat of a foster parent to his thirteen nieces and nephews. He often explained his decision not to run for president on a number of occasions by highlighting that it was the ‘expected thing’ after his brothers’ untimely deaths.

What Teddy Kennedy should be remembered for was the extensive and striking legislation he pursued relentlessly through his life. He was unafraid of approaching controversial issues and in his lifetime championed racial equality, gay rights and universal healthcare. Another notorious episode in Teddy’s life, for entirely different reasons, was his decision to enter apartheid South Africa in 1985, against the wishes of both sides of the struggle there. He met with Winnie Mandela and raised the profile of South African issues around the world. However, his most distinguished triumph was his unfailingly bipartisan approach to politics. While he tirelessly countered Reagan’s attempts to introduce conspicuously conservative legislation, he worked with George W. Bush on the No Child Left Behind Act when few others would. In his final year of life he broke the Republican filibuster against the Obama healthcare package. He was awarded both an honorary knighthood and the medal of honour.

While his life may have been marred by tragedy and scandal, Kennedy’s political career was an overarching political triumph. The legend of the ‘liberal lion’ should be one that all political figures know inside and out. 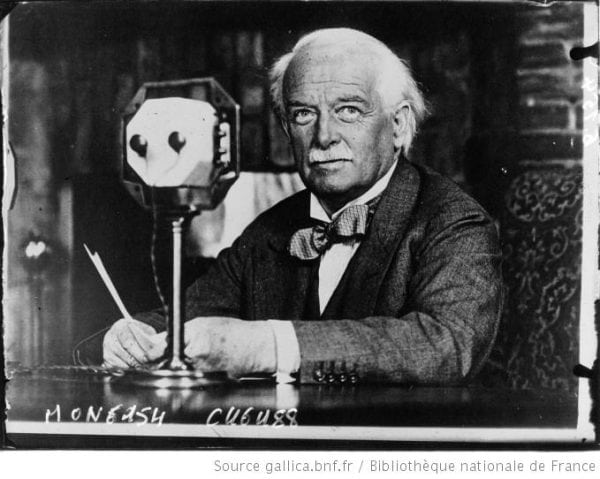 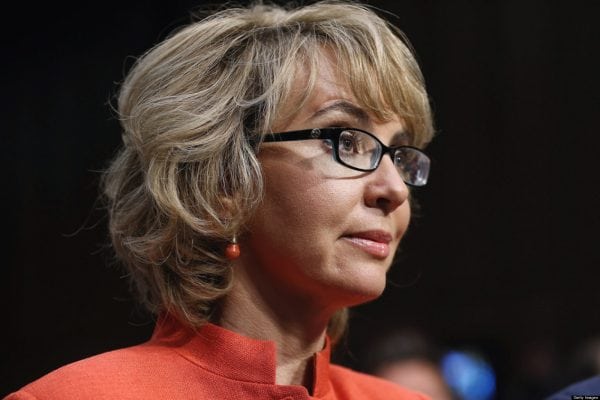