The Sisley advertising campaign depicts two girls clearly snorting what appears to be a vest. The advert can be interpreted in a number of ways however one thing is clear, the girls are addicted to fashion as others may be addicted to drugs like cocaine, and Sisley believe they can fuel this addiction. Many people didn’t like the links this campaign made with drugs and alcohol. In recent times Sisley (part of the Benetton group) have denied links with this advert claiming they never made it.

They are famed for their sexy fashion advertisements, however in 2007 the company may have taken things a little too far. Their ad, promoting D&G’s ready-to-wear collection for 2007 features a girl with a hazy expression surrounded by five men, one bearing down on her. The advert received much criticism from the press including Debonair Magazine who called it “a glorification of gang rape”. When questioned about the campaign, Stefano Gabbana stated the advert was intended to show “an erotic dream, a sexual game”. Despite the unclear nature of the ad, the controversy only went on to raise Dolce & Gabbana’s profile in the fashion industry.

Gucci marked the spot with its press campaign in 2003 featuring model Carmen Kass pulling down her knickers to expose the letter ‘G’ shaved into her body hair. Shot by world famous photographer Mario Testino who also shot the likes of Princess Diana and Madonna. The advert (Testino calls it ‘Pubic Enemy’) was condemned by the press, who believed the image was degrading to women. The director of Mediawatch UK, John Bayer called for an immediate ban on the advert for being provocative and overtly sexual.

In 2007 we saw Tom Ford release a highly controversial advertising campaign to promote his new fragrance- Tom Ford for Men. The steamy photographs were shot by Terry Richardson and feature a woman, oiled up with no body hair holding the fragrance bottle between her legs. What message was Tom Ford trying to show? That this fragrance embodied women, sex and fashion. Sex sells but many believed he crossed the line, objectifying women simply to promote his product.

Benetton advertising was all about showcasing their diverse range of colourful clothes and using their slogan ‘the United Colours of Benetton’. In the 1980’s the Benetton advertising campaigns took a dramatic turn and began depicting social issues of the times. These included world leaders Pope Benedict XVI and Ahmed El-Tayeb kissing under the words ‘Un-Hate’, a black woman breast-feeding a white baby and a dying HIV victim. However, perhaps their most shocking campaign came in 2000 when famed photographer Oliverio Toscani chose to take images of American Death Row inmates, naming the collection ‘We, On Death Row’. Many Americans and British citizens alike were shocked by these images. The campaigns relevance to fashion was questioned and from 2011, Benetton’s adverts were paired down, featuring conventional images such as happy teenagers wearing their clothes. The brand still maintains they are ‘socially responsible’ despite the tamer adverts. 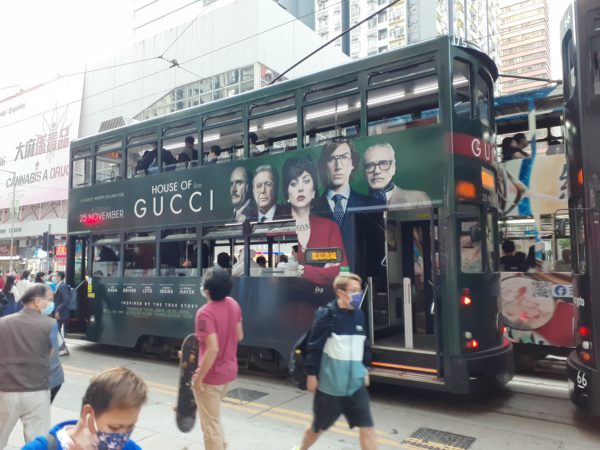 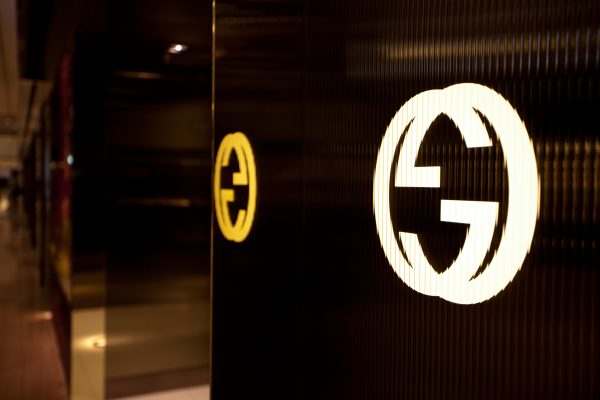