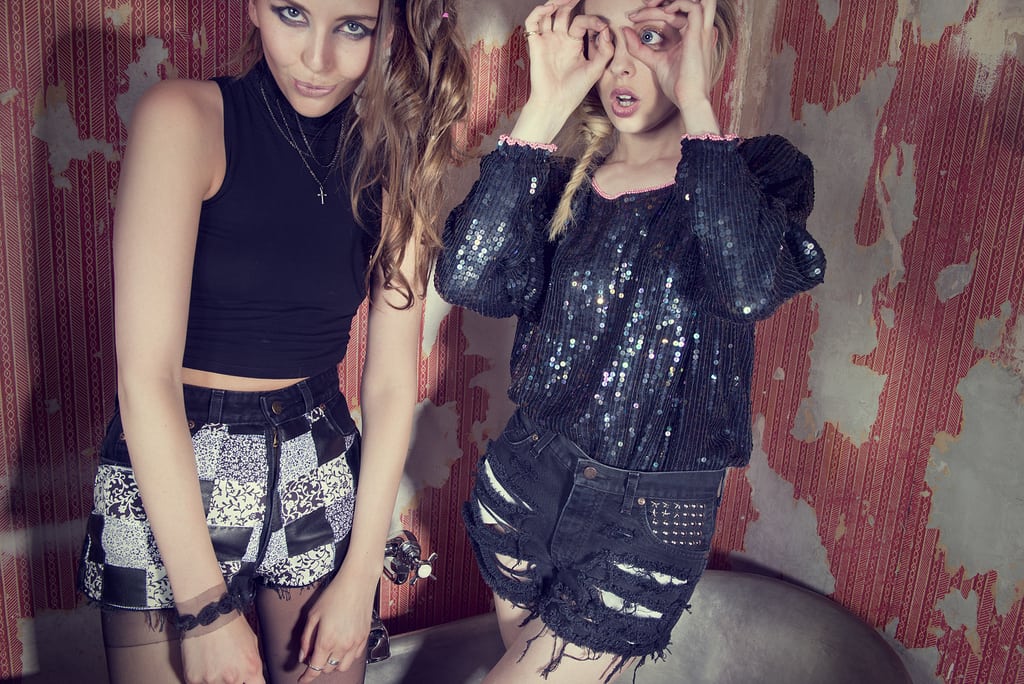 Bambi and Manson are a boyfriend and girlfriend duo… Polly O’Connell (Bambi) and Jim Cubitt (Manson). Polly is a lover of thrift, carboot shopping, pugs, Hollywood glam, trashy Tv, dancing till dawn, romance and dying my hair! Jim’s love of his life (other than Polly of course) is music and he’s also the front man of his band.

They  started in London moved to Berlin- and now are back in the UK for the next chapter in our story! To date they have collaborated with True Religion for Selfridges, been seen in Cosmopolitan, Teen Vogue, Grazia, Glamour, Ok! Magazine and more! Seen on the peaches of the likes of Millie Mackintosh, Alexis Krauss, Kylie Jenner, Kendall Jenner, Bip Ling, Nina Nesbitt, Alana Haim to name a few!

Bambi and Manson was made with girls like me Polly mind- who likes to have fun with fashion-  The range runs from sizes XS-XL – Every girl should own a pair of BAMS!

Bambi and Manson was born because basically I lived in denim shorts and wanted some pimped ones but couldn’t find any in the UK (that was three years ago- you can’t move for them now, which is why we have to keep pushing our creativity with it to try make sure ours are unique!)– so made my own… started to sell on Ebay – and the response was really good so dragged Jim in to take it to the next level. I had a label when I was a bit younger and said I probably wouldn’t do it again but it kinda just happened and now I can’t stop  –  I’m a bit obsessed tbh!

The label is really about us so everything is taken from what myself and Jim love, he’s obsessed with skateboarding (hence his arm’s in a cast atm!!) & music and I’m obsessed with pop culture and pretty things- so we basically mesh the two- I love things to be really pretty with a grungy edge. Jim’s side brings the kinda West coast influence- so it’s like a mix of movies like Dogtown and Z-boys and clueless! Style icons? hmmm for me I’ve always been a bit obsessed with Atlanta de Cadenet’s style- and used to spend hours trawling through blogs of her- she sort of nailed that pretty grunge thing. For Jim- I would guess (he’s in Berlin atm so i‘m answering for him!) ppl like Julian Casablancas of The Strokes or Micheal Jackson (joking!) I’m not sure, Jim does his own thing really but has a really good style – he’s got a good eye at car boots and charity shops for little gems! (one of the many reasons why I love him!)

Some of our personal highlights from the B&M journey so far have been things like- the exclusive range for True Religion in Selfridges was awesome- I love it when we can have an excuse to get all our friends together to celebrate cos they kinda have to come, so thats part of my drive – achieve more so I can see all my friends together!- I also love making shorts for Alexis Krauss- she’s SUCH a babe- her and Derek are awesome and sorted us out backstage festival tickets for Primavera – they are brilliant so becoming friends with her was a highlight as she’s so humble and appreciative even though she’s so super talented- she’s deffo an inspiration! You know, anytime we get a feature in one of the UK fashion mags – it’s really exciting- I’ve grown up reading them so it makes my week when we’re featured in one- there’s loads of highlights really!

We get asked what we think works about the brand…maybe it’s the team- myself and Jim work really well together- he’s really organised and gets shit done- he’s also so creative. I’m much more scatty and procrastinate loads and runway with ideas- so I think maybe we compliment each other- we are also really lucky to have a great IT guy, an amazing business advisor, awesome manufacturers and brilliant seamstresses- (Alex in particular makes my life so much easier) without which we wouldn’t be where we are! I think also we try to be as honest as we can about who we are- and maybe people relate to one or both of us in some way- we’re not some super trendy rich couple- we’re just a couple trying to make something we love doing work!

My advice for anyone setting up a label would be work as hard as you possibly can, BE NICE to people, and keep trying to move forward with designing. It can be super amazing at times and then super hard and stressful- hold your nerve!

The celeb girls peaches who have adorned BAMS have done us proud!! Our ultimate BAMGirl would be – Kate moss. But not sure I can see her in pimped denims!

If we could collaborate with any other brand it would probably Wildfox as they are a huge inspiration! And our mates over at Terrible movement- they have an awesome t-shirt brand repped by the likes of Queen Cara Delevigne – they are a supercool couple currently based in Berlin and fully guilt  and sweatshop free- so no overworked underpaid children involved whatsover! so who knows perhaps a collab will be on the cards! They are deffo worth checking out!

The future for BAM? I mean I’d love it to just keep growing- and getting better- we are moving onto new products for Spring Summer next year which is really exciting, we’ve got cute dresses, two pieces, sweaters and jackets coming- so we’re working really hard on that right now- who knows what will happen- just enjoying the ride!!

See for yourself at: 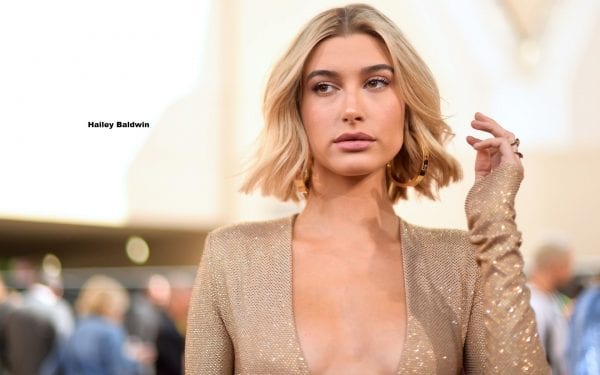 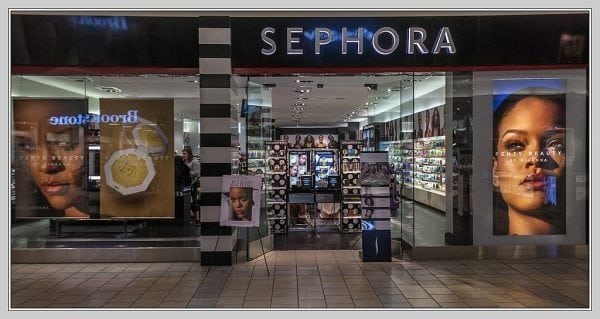