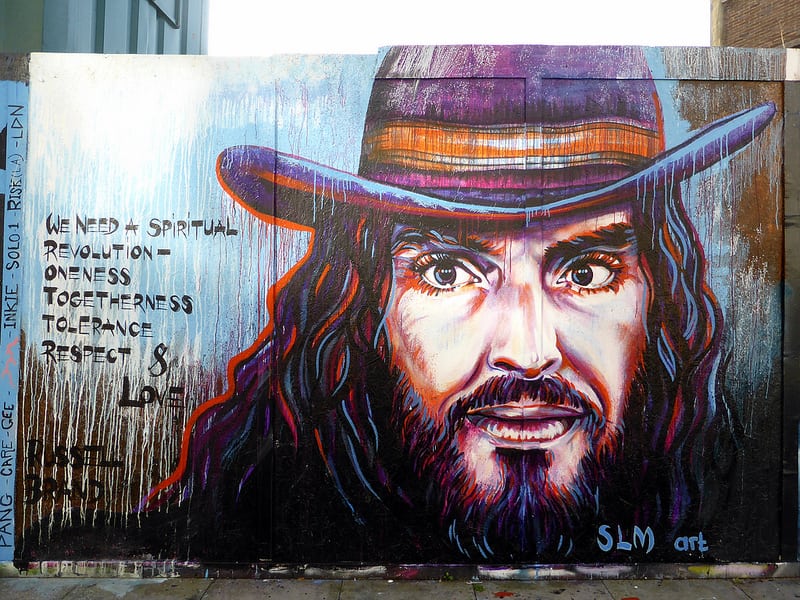 So far in my life I have always thought of the right to vote with pride. As something which people had sacrificed their lives for, I was not going to give up having a voice in our democracy easily. But after watching Russell Brand a few weeks ago on Newsnight and then reading into the debate which has ensued, I started questioning what my eagerly anticipated opportunity to vote in 2015 would actually achieve. I felt naïve in my fervent attitude towards the whole process. I also felt disheartened; would my vote be able to make the slightest difference?

When Paxman questioned Brand’s reasoning for never voting, he replied “I’m not voting out of absolute indifference, weariness and exhaustion from the lies, treachery and deceit of the political class that has been going on for generations now.” Brand continued his argument in an article for The Guardian; “The only reason to vote is if the vote represents power or change” stating that at the moment we get to “choose what colour tie the liar who leads us wears.” For students, the overwhelming lack of choice for 2015 rings loudly. We may choose between a party who has given us five years of austerity; a party who left the country in an economic mess or a party who have lost every student vote they gained at the last election after completely u-turning on their fees pledge. The option of not bothering seems increasingly appealing.

But, what will disengaging from the democratic system achieve? How do we stand with a voice for change in our democracy if the government does not need to do anything at all for our vote? Paxman, who was initially dismissive of Brand, has now come out and revealed that he once did not vote because the choice was “so unappetising.” He went on to add that he felt “uncomfortable” after doing so and that “we ignore the democratic process at our peril, because otherwise power is wielded by the rich and strong for the benefit of the rich and strong.” We need to stay involved in this democratic system, precisely because it still is in some part a democratic system, which has to listen to calls for change. If we ignore it then it will move further away from the democracy we dream of.

Much of the current disillusionment with the weight of a vote stems from a flawed voting system. People should stay involved in politics precisely so they can change this. The appeal of abstention is much due from the lack of parties that represent our interests – why, then, can we not select ‘none of the above’? Some countries have already made this an option in their own elections, most famously in Russia, where such votes led to new elections in 1991, breaking the Soviet Union. Personally, I believe that democracy is not reputable without the option to vote against as well as for the existing parties. This would mean we could actively, democratically call for change. Politicians would be more motivated to actually represent the views of the people who could reject them.

None of this can be achieved unless we work within the present system, remain heard, and then use that voice to bring about change. After ticking a box on the ballot paper, we should no longer remain silent for the four years; we should lobby for electoral reform and change. If we don’t vote, what cause do those sitting on the benches of government have for listening to our petitioning for the better world we dream of?

One of Brand’s main reasons for doubting the electoral system is that democratic choice has collapsed through the influence of corporate powers. Major corporation’s interests are now fundamental in pretty much every decision our “democracy” makes. This past week the Guardian revealed that the government’s new subsidy system for gas-burning power stations is being created by an executive for ESB International – who builds gas-burning power stations. G4S’s contract to run immigration removal centres was extended, despite ongoing allegations of fraud. In the light of these scandals it is no surprise that Brand’s assertion that our democracy is a charade has resonated so extensively.

I worry that by giving up we will be green-lighting big businesses to continue dominating politics. Russell wants to create a revolution that will stop this kind of morally corrupt behaviour. We live in a country so focused on profit that it gives the businesses that create it free reign to work how they choose, a country which cuts welfare benefits while these businesses grow and a country where disparity between the rich and poor is overwhelming. This won’t end if we separate ourselves from the democratic process.

Change is desperately needed. But the change will only come about if we work first of all, however much we detest it, within the restrictions of the present system. The government will do everything it can to maintain the status quo and the easiest way for them to do that will be if we all disengage ourselves from politics. But let’s surprise them; let’s force them to listen to us. 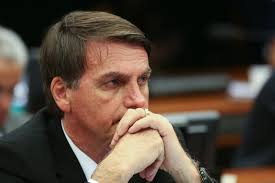 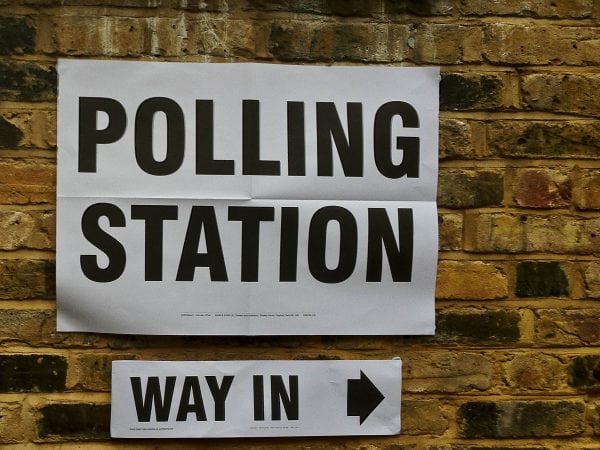