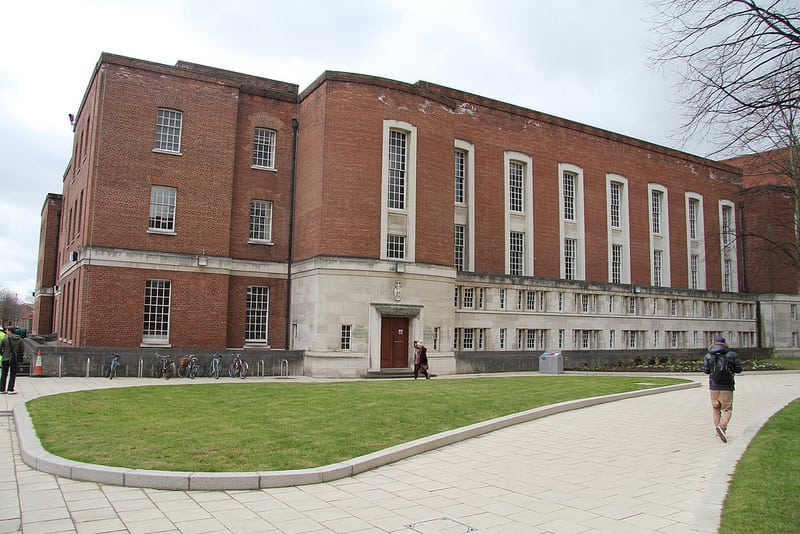 The University, which makes over £200,000 a year on library fines alone, said they will "decide in due course" whether to change this "unfair" rule. Photo: Mike Kyle

Withholding graduation due to library fines “breach of consumer law”

Universities have been warned by the Office of Fair Trading that withholding students from graduation due to unpaid library, parking or damage fines is “unfair” and may be a breach of consumer law.

The practice of academic sanctions for non-academic debt has also been dismissed as “almost laughable” by Colum McGuire, NUS vice president for welfare.

The University of Manchester, however, had still not made a decision about amending their rules as The Mancunion went to print.

Currently, the rules state that “the assessment result for any student may be withheld if he or she, on completion of his or her programme of study, fails to return all items borrowed from the Library, or fails to pay all outstanding charges or fines”.

The library receives over £200,000 every year in income from fines, and figures released in 2012 by The Guardian named Manchester as second only to Leeds University in money taken in from fines – taking almost £1.3 million from library fines over the course of five academic years.

A spokesperson for the University said: “The University is reviewing the OFT Report and will decide in due course how we should respond to its recommendations.”

The investigation of this practice by the OFT came as a result of compaints from the National Union of Students.

A July investigation then revealed that about 75% of Universities withhold graduation due to unpaid fines in this way.

Arrears for accommodation or childcare services are also mentioned in the report as non-academic debt it is “unfair” for universities to penalise in this way.

The OFT is now ‘recommending that universities employing these terms and conditions should review their rules and make any necessary amendments’.

Colum McGuire, NUS vice president for welfare, said: “I’m delighted to see that the OFT has responded to our complaints and confirmed that this practice is incredibly unfair, which is what NUS has been saying all along.

“Students who owe money for accommodation, overdue library books or other non-academic debt should certainly pay off the money they owe, but this sanction was disproportionate, and actually made it more difficult for students to repay by restricting access to student support or making it more difficult to secure employment in an already challenging job market.”