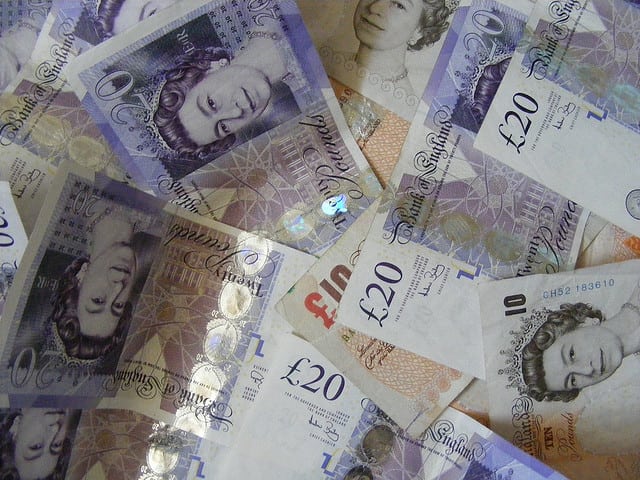 From Autumn 2015, English universities will be given complete freedom to recruit students. It is thought that these government proposals will lead to a 20 per cent rise in UK students.

The Higher Education Policy Institute suggests that despite concerns over unpaid loans, the plans could also lead to a large influx of EU students to UK universities.

It is estimated that the existing 60000 EU undergraduates attending UK universities owe £690 million in debts, which is likely to soar after the reforms have been put in place.

This new model will remove Labour’s system of restricted entry into universities which has been in place in order to limit the cost to the UK taxpayer.

Mr Hillman, director of the Higher Education Policy Institute, said, “when number controls are removed, there will be clearer incentives for institutions to recruit EU students, as a way of maintaining entry standards, increasing income, and mitigating the effect of demographic change.”

The report also added that “the loans are subsidised by British taxpayers but have proved notoriously difficult to collect since the first full cohort of eligible EU students became liable for repayment in 2010.”

After three years without student number controls, it is estimated that there will be £720 million in extra grants and teaching costs and £700 million in loan write-off costs.

The report concludes that these reforms could also lead to a “substantial decline” in the resources available for each student, or in fact “changes to student loans to recoup more of the costs.”

Sally Hunt, leader of the UCU lecturers’ union said: “While the policy is admirable in its intention to widen access, the government needs to clearly spell out where the extra funding will be found and introduce robust quality controls.”