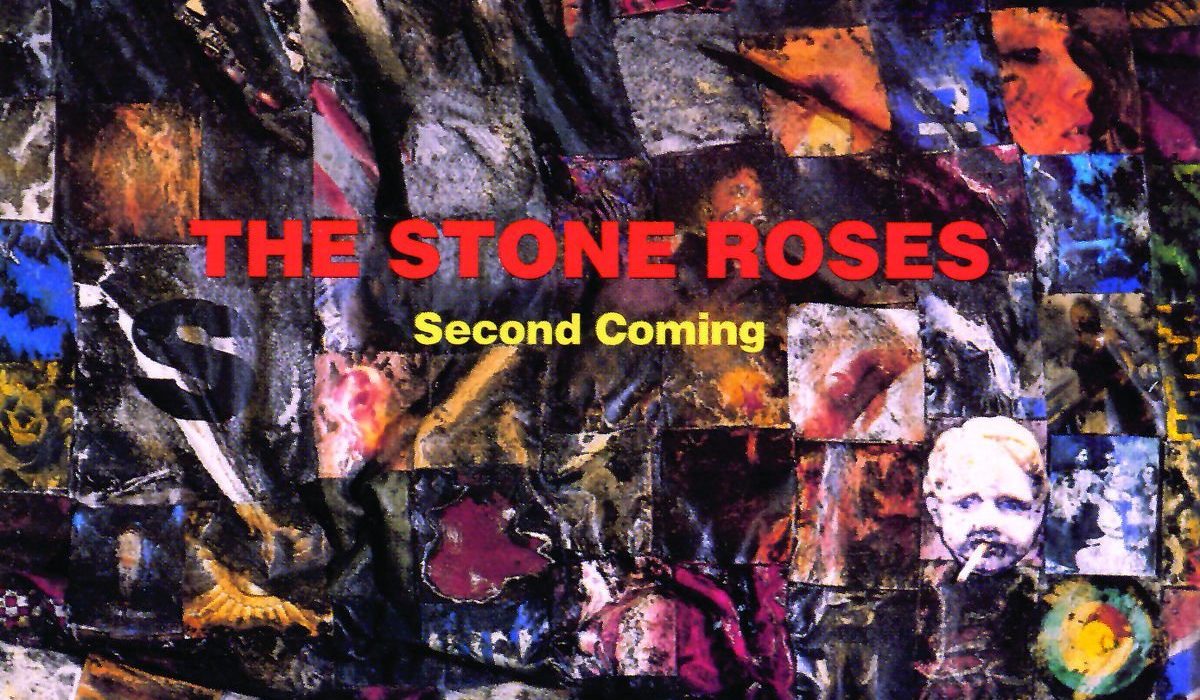 A second album is a tough proposition for any band, particularly for those who found immediate and large-scale success with their first. Debut albums normally have a couple of years of development under their belts, with plenty of trial and error from live performances to help the band determine what works and what doesn’t. If a first album hits the ground running, record companies want a second album produced within a much shorter space of time, so it’s likely that a few of the songs that make it on to the second album are the finished products of ideas that were not deemed good enough to make it on to the first.

The debut album is something we have only recently developed a craze for, and this obsession could go some way to explaining why we had seven debut albums shortlisted for this year’s Mercury Prize. The Mercury Prize can become a curse in itself, as a debut album will inevitably receive more praise and adulation than perhaps the creators can bear, and in some cases, more than they deserve. Winning the Mercury Prize with a debut album can be rather ominous, as then, the pressure is on to ensure that the followup is as good as, if not better than, the first.

It’s difficult to pinpoint when the difficult ‘second album syndrome’ concept became prominent in discussions about music. The term has been applied, using words of a similar effect, to follow-ups in other areas such as TV and sport for a number of years, however this happens in music with depressing regularity, and often with more damaging consequences for those involved. A flop second album can destroy a promising career, but, all is not lost. With dogged determination and moments of inspiration, the best a band has to offer may take a few years, and a few albums to come to fruition.

This is evident in the history of some of the biggest bands of the 60s and 70s. Many of these bands didn’t really hit the peak of their powers until a few albums down the line. Pet Sounds was the Beach Boys’ ninth album, Revolver was the Beatles’ seventh and Rumours was Fleetwood Mac’s eleventh. Any band such as these, with more than just substantial careers, can hit a rough patch, but to paraphrase Chumbawamba without even the slightest hint of embarrassment, if a band gets knocked down, they need to get back up again. Good things come to those who wait.

Before I exhaust my supply of clichés, it is possible that what appears a difficult second album may not necessarily be difficult after all. Sales figures and YouTube views may tell you one side of the story, but albums, and this can be applied to music as a whole, should never be defined by numbers and statistics. Music should always be defined by us, those who love it for what it is, and by the mediums through which we access and contextualise it.