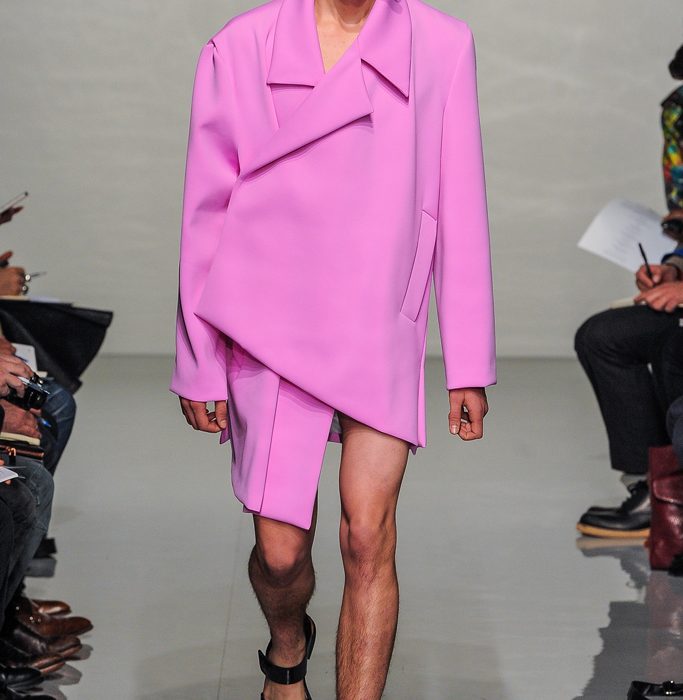 21st century society has become preoccupied with the notion that people don’t belong in boxes. A strand of this of thought, brought about by the rise of feminism and equality, is that people don’t fall neatly into a single definition of ‘masculine’ or ‘feminine.’ Because fashion is reflective of life, the endeavour to undermine the binary oppositions of gender has sunk into the aesthetic of the clothes we wear—inspiring androgynous fashion. Typically, androgynous fashion has been associated with women dressing more gender neutrally. Very recently, Rihanna and Rita Ora have both been sporting pieces from Givenchy’s men’s collection. Then of course, there was Angelina Jolie and Brad Pitt’s beautiful matching Saint Laurent suits for the BAFTAs although we have yet to see Brad Pitt in an Oscar de la Renta gown. Relaxed shapes appeared in womenswear everywhere for autumn, from Stella McCartney‘s pinstripe pieces borrowed from the bankers, never mind the boyfriend—to Rag & Bone, who went for a boyish vibe.

However, interestingly more designers are investigating the idea of unisex and of men dressing more like women. Although designer JW Anderson has separate men’s and womenswear lines, he has frequently said he views his work as unisex. His focus is subverting womenswear for men. In his last shows, he put male models in bustiers for the men’s collection and sent boys out in tiaras in his show for Versace‘s Versus line. Other designers are investigating the idea too. At Saint Laurent, Hedi Slimane has introduced a unisex line and Richard Nicoll has collaborated with artist Linder Sterling to make SH/e—a genderless line. Nicoll sees more men taking up this look. “I always think things that are genderless are a bit cooler too. It’s sexier because it’s not overt,” he says. So perhaps it may still be a bit strange if your male date turned up in a dress. Nevertheless fashion has been adopting gender liberation, so you never know what might happen in a hundred years or so… 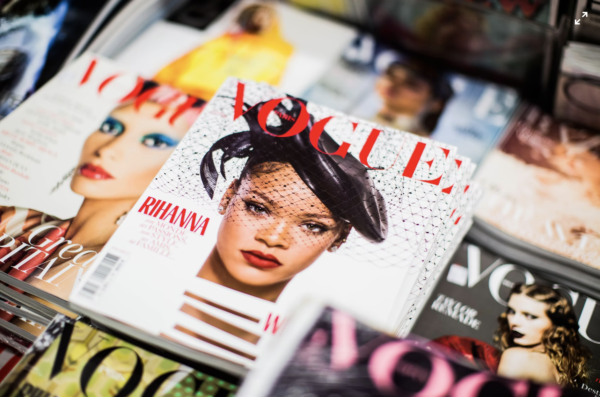 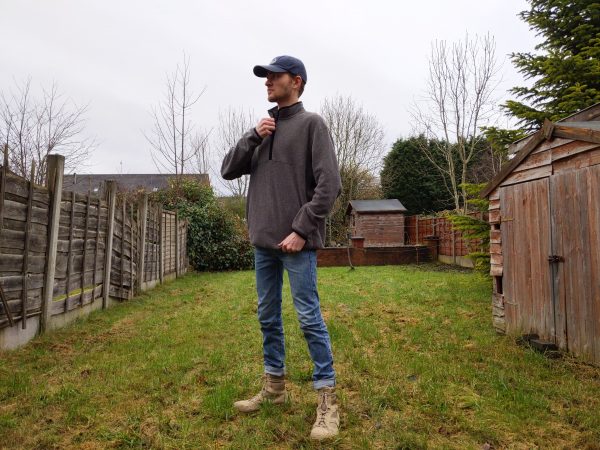 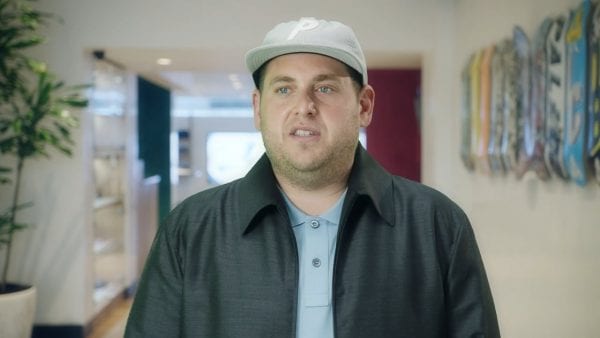