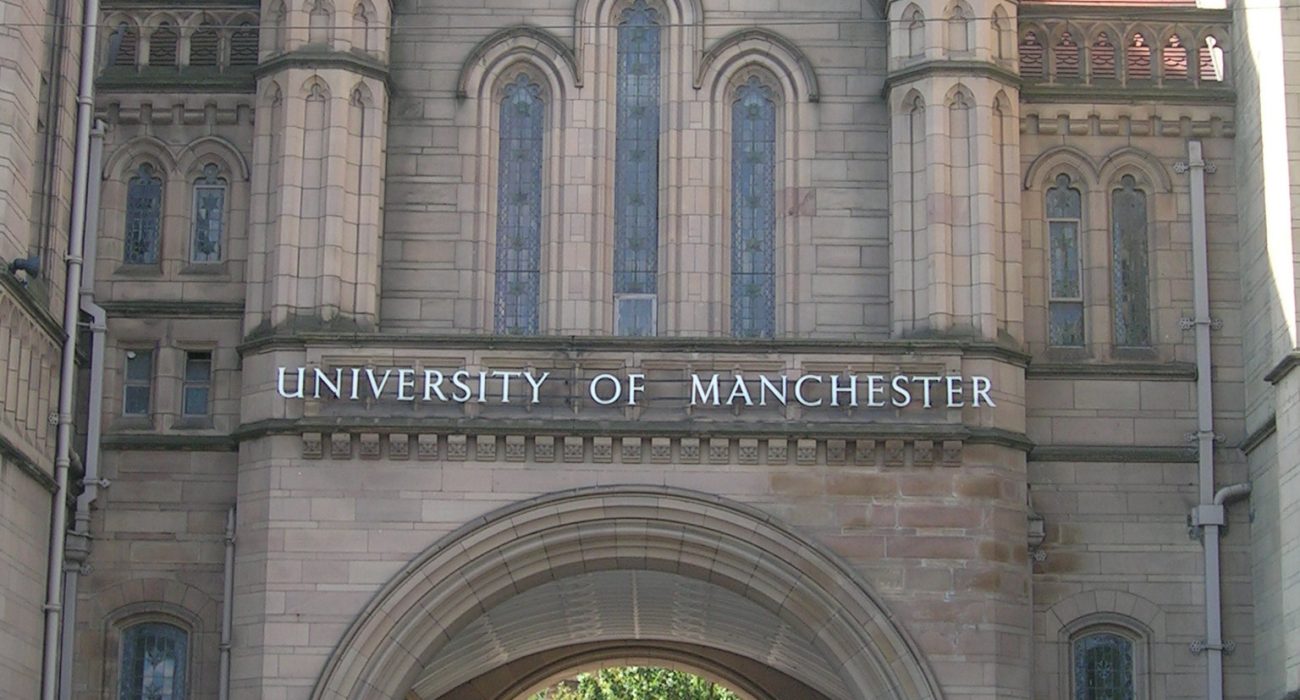 Universities are bastions of freedom of expression, and a new distrust of alternative views could be disastrous. Photo: raver_mikey @Flickr

At a University and College Union event in Manchester University last week, black members walked out in protest at the Union’s alleged failure to tackle race issues.

Members of the Union walked out over “racism, bullying and harassment,” and failure to support black members against victimisation.

The union’s longest serving black member Jim Thakoordin described the situation, saying there was “an outburst and walkout at the beginning of the conference by 75 per cent of black delegates present” on November 14th.

Jim stood up at the beginning of the conference and asked to speak about a statement released under the name of “black members of UCU,” but was refused permission to speak.

Members who protested were removed, and other delegates then walked out of the conference centre in protest.

In the statement, it states that “nearly 11000 black members within the UCU representing over 10 per cent of the union membership and contributing around £1 million towards the UCU annually.” It accuses the union of “ignoring reports, petitions, letters and representations” from the Black Members’ Standing Committee.

The statement read: “We have no trust or confidence in the UCU’s commitment towards fighting racism at the workplace and eradicating institutional racism from its structures and services.” It demanded that “the UCU and NEC leadership take race issues seriously… train, use and support Black caseworkers; set up Regional Black Members’ Networks; ensure that black members are represented at least proportionately within all the UCU structures; put into practice its anti-racist strategies and policies; challenge workplace institutions to end the workplace cycle of discrimination and let it be known that the UCU is committed to eradicating racial discrimination, bullying, harassment and victimisation at work and within the UCU.”

Jim Thakoordin said: “The majority of black members remaining in the hall walked out in solidarity and as a protest against the chair’s ruling that restricted any opportunity to speak on the issues highlighted in their paper. They stayed out of the conference hall in protest during the Secretary General Sally Hunt’s address, returning to the hall for the keynote address and the rest of the conference.”

A UCU spokesman said: “UCU doesn’t comment on internal events. We strongly defend our record in standing up for all our members, including highlighting the continuing discrimination many black members face in the workplace.”