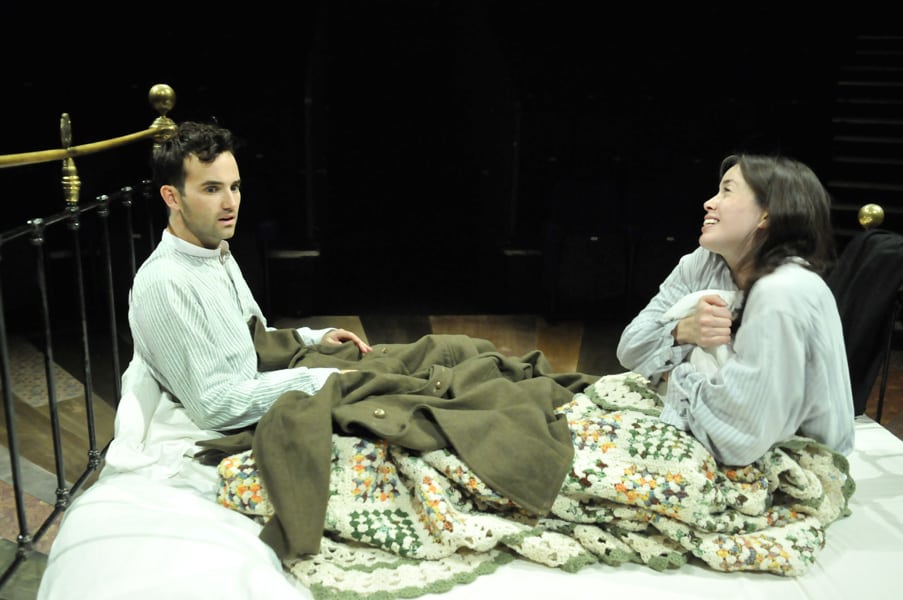 It’s safe to say that nothing is impossible when it comes to the world of film. Modern audiences are now accustomed to seeing superheroes flying around, saving the world, and fantastical voyages to the furthest corners of space. This sense of spectacle can sometimes be taken for granted and many films are guilty of allowing their visual effects to outweigh the quality of plot, all of which is a crying shame as movies are gradually losing their essence and their true purpose. It should be the story and the narrative that captivates the viewer and holds them till the very last frame. There is no need for false gimmicks or flashy sets; movies can be simplistic in scope and still ignite the same profound emotions.

Take the premise of 12 Angry Men; the majority of the film takes place in one claustrophobic room as 12 jurors decide the fate of a young man under trial for murdering his father. At first glance the decision seems like a forgone conclusion, except for one juror, played by the indomitable Henry Fonda, who believes differently. The tension amongst the men slowly reaches fever point as Fonda goes about opening their minds to how ambiguous the case actually is. As the heat escalates within the confined room, the jury swelter under the enormity of the pressure placed upon them.

The prejudices and misconceptions of each juror are spooled out, shedding new light on each character’s vivid personality. The characterisation of each juror is so thorough and detailed that no actor is left underserved. Special mention must be given to Lee J. Cobb who provides sterling work as the main antagonist of the piece. His emotional breakdown during the climatic moments of his stubborn confrontation humanises a character that may have seemed one-dimensional. The acting showpiece, however, comes from Fonda. Even when portraying a character with no name or back story, he is still able to develop a complete and whole person whom the audience can support. Most impressively, he does all this just through the power of passionate rhetoric. His calm persistence and determination, despite being alone in his stance, display a decency and courage that are inspiring. He is the everyman that every man wishes to emulate.

Sidney Lumet directs the film with intensity and measured pacing to ensure the viewer has no chance to catch their breath and is left aghast after each dramatic swing of the justice pendulum. Lumet trusts in the taut script and knows there is no need for ostentatious camerawork or increased action and the absorbing dialogue itself is enough to maintain the high level of suspense. It’s hard to believe this was his directorial debut. With universal themes that are just as relevant nearly 60 years on, 12 Angry Men has proven to be a lasting reminder of how pure and essential cinema can be. 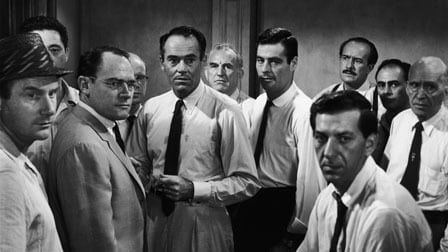 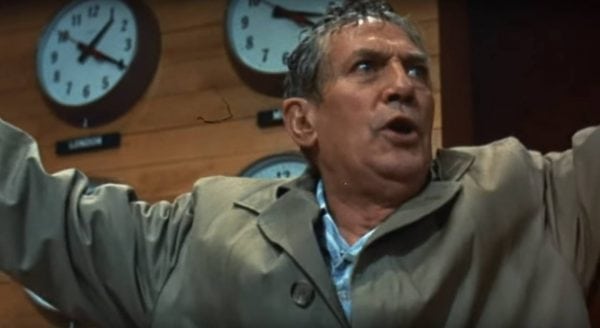