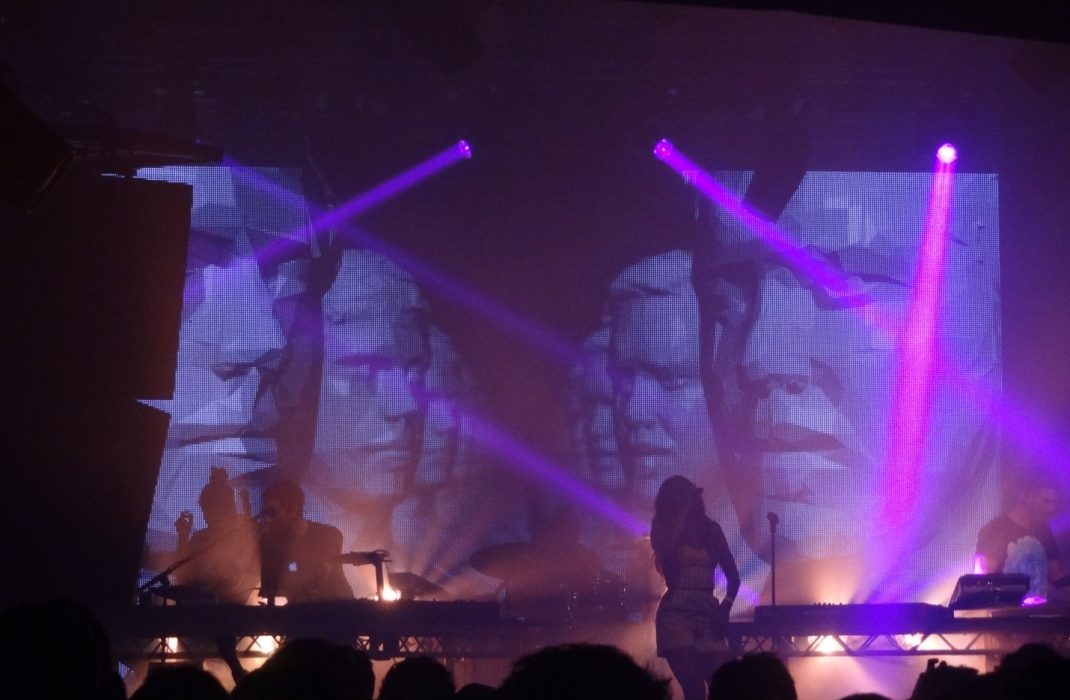 I’d never been to WHP before nor am I an avid House fan – but that’s all changed now that I’ve broken my Warehouse virginity. Entering into Store street, car-park-by-day/rave-den-by-night, is like being transported into Manchester’s underground. The vibe you feel when wandering through this smoky dark space – with its flashing lights, thumping bass and copious numbers of people – is quite liberating. The line-up also showcased local Mancunian DJs such as Northbase and Mediate as well as many others from all around the UK with the exception of B-traits who’s from Canada.

Walking into Room 1, and after queuing outside for a considerable amount of time, Kidnap Kid was in the middle of his set. People were mainly queuing up for the toilets and getting bottles of water to set themselves up for the night. The floor really started to lift off when Bondax came on, throwing out bangers like ‘Giving It All’and ‘Baby I Got That’. They ended with my new found favourite ‘All I See’ with the crowd were screaming along to the lyrics.

The main act, Gorgon City, came on shortly after escalating the crowd’s excitement. The graphics were on point with crystallised 3D heads and a Medusa-like floating head with tentacle hair.

The night wasn’t over after Gorgon City – it was just getting started. Room 1 was where all the action was happening. Waze and Odyssey were on next with their famous remix of ‘Bump and Grind’ keeping the momentum going followed by B-traits who was one of my favourites of the night with tracks like ‘Fever’ reverberating through the audience. Redlight ended the night with his main tracks ‘Get Out Of My Head’, ‘Lost in your Love’ and ‘9TS (90s Baby)’ as well as some new unreleased material.

Room 2’s vibes were a lot heavier with trippy triangular strobe lights. I managed to catch My Nu Leng banging out tracks like ‘Levels’ despite spending majority of my time in Room 1. I did also catch Zinc and MC Tippa at the end of the night with their remixes of dance tunes which had the crowd throwing all kinds of shapes. Even the security guards were dancing along whilst searching for dubious-looking druggies. The overall energy of the night was palpable from start to the am finish. It’s events like WHP which make you realize there’s no place like Manchester.