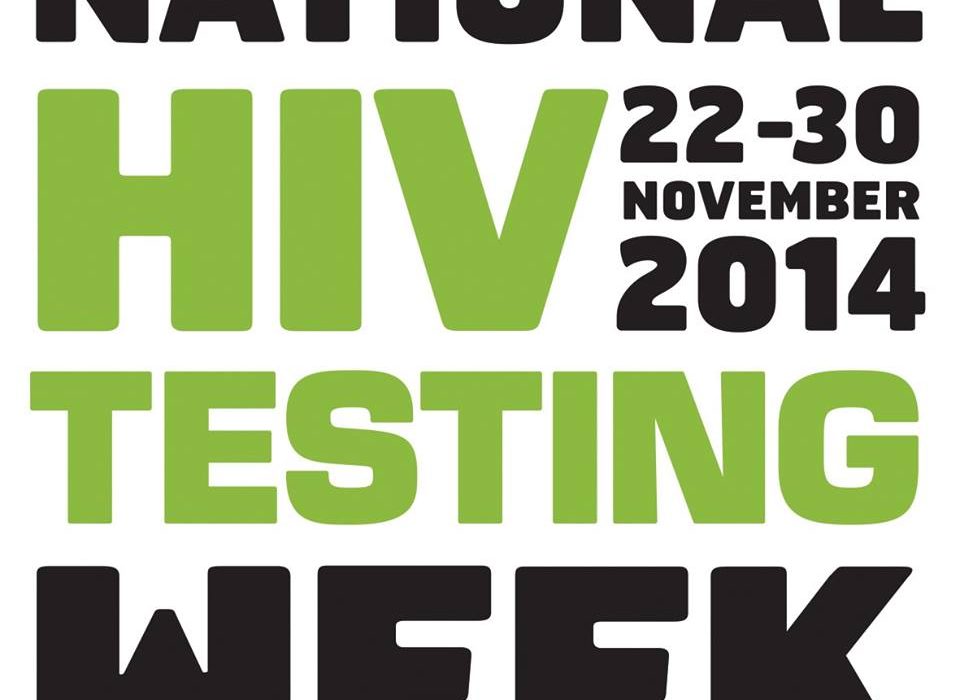 It also seeks to increase awareness of the facilities available for HIV testing within these groups and challenge the social stigma surrounding getting tested.

As part of the campaign, numerous outdoor ads have been displayed on billboards, buses and bus stops across the country in areas related to these target groups. Some of these can be seen in and around the Manchester Gay Village, featuring the ‘I’m testing’ slogan that champions the main drive of the campaign.

Adverts have also appeared on social media, TV and same-sex dating apps, and the campaign has been endorsed by celebrities such as Graham Norton. Additional testing services have been set up by HIV Prevention England, and free home test kits can be ordered from the Terrence Higgins Trusts at tht.org.uk/itstartswithme. Last year’s National HIV Testing Week saw a significant increase in the number of HIV tests performed at GUM clinics, and it is hoped this year’s week will have built upon this success.

It is estimated that up to a quarter of all people living with HIV are completely unaware of their infection, and these people risk unknowingly passing the virus on to others if they have unprotected sex. The longer the virus is left untreated, the more havoc it can wreak with the body, cutting the survival chances of infected individuals.

Early treatment can dramatically improve life expectancies, allowing people who are diagnosed with HIV today to live normal-length lives without ever experiencing the onset of AIDS—the terminal stage of the disease. It is hoped that by encouraging early diagnosis through testing, the campaign will help reduce the spread of the disease and allow those already infected to begin treatment.

14 per cent of these new cases—the equivalent of two every week—were in young people aged 15 – 24. The two groups targeted by the campaign together make up around three quarters of all new HIV cases. Gay and bisexual men are particularly at risk, accounting for half of all new cases, and as many as one in 17 gay and bisexual men nationwide are believed to be infected with HIV.