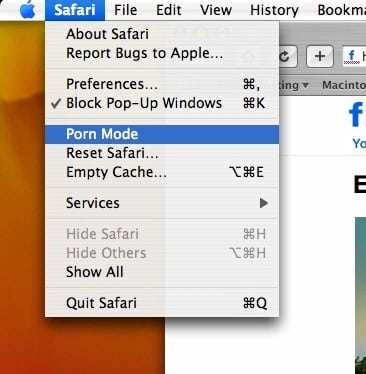 The survey also found that two thirds of students failed to receive information about consent in their sex and relationship (SRE) lessons.

NUS Vice President Colum McGuire said: ‘’We now urge all political parties to commit to statutory SRE in their general election manifestos, and accept that simply biology just won’t cut it. Sex is not a science lesson. People are being left with gaps in their education.

‘’Inadequate SRE puts young people at risk. I find it alarming that sexual partners are listed as top SRE source by our respondents. Consider this in light of the fact that consent was never even raised for two thirds of respondents. The current system almost ignores LGBT relationships.’’

Jane Lees, Chair of Sex Education Forum, said: “Consent and relationship safety are real issues affecting students and sadly they are leaving school with little or no discussion on these topics. These survey findings hand young people the loudspeaker in calling for statutory sex and relationship education.’’

The NUS and Sex Education Forum have called for sex and relationship education to be compulsory in schools, and for the government to make efforts to recognise the importance of youth issues.

In this instance, statutory status for sex education would mean the subject was treated in the same way as other compulsory subjects, training teachers to address real-life issues including respectful relationships, LGBT issues and consent. 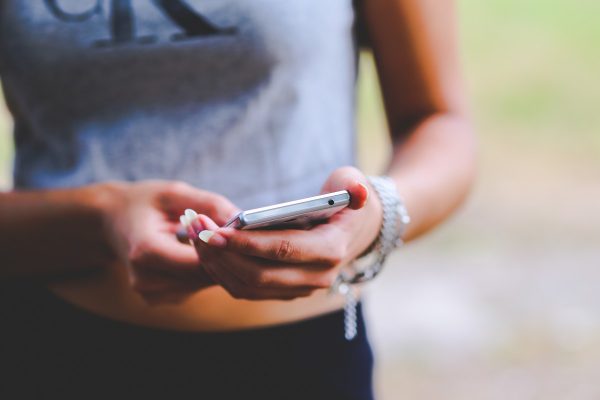 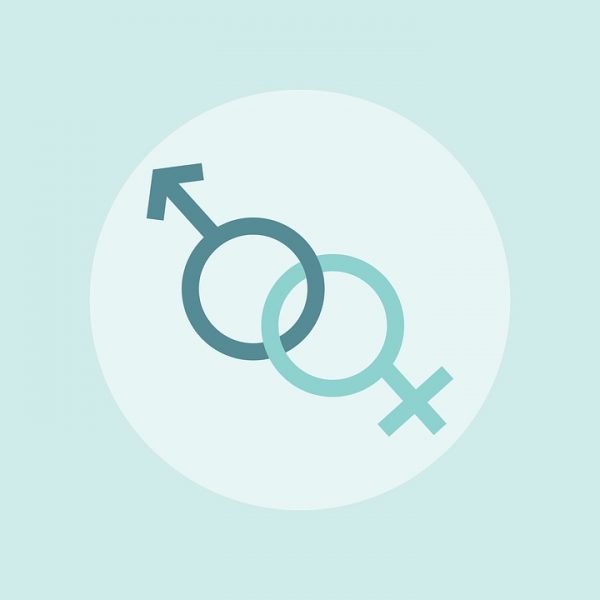 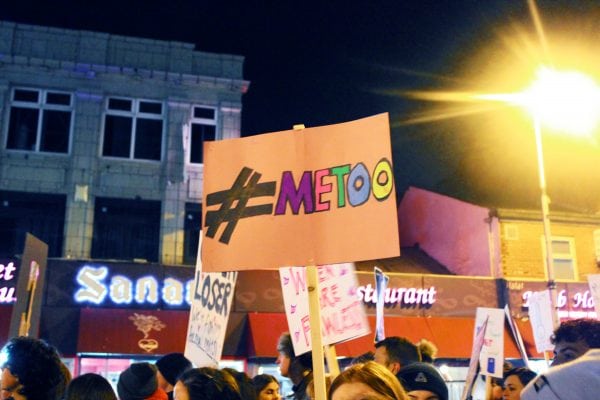