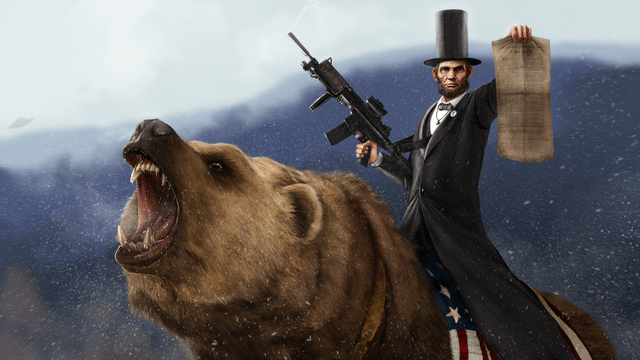 If there is one human feature that governments, media outlets and news agencies have not failed to use to their advantage, it is how easily human beings are swayed by words. Given the right scenario, even the simplest words can carry a strong emotional connotation, capable of swaying anyone. The words ‘human rights’ seem indubitable at first glance—the phrase has been thrown around enough times to become the holy grail of a typical democracy. Yet ironically, in one of the world’s most renowned democracies, the United Kingdom, the Human Rights Act has diverted from a set of liberties into a weapon that could easily be used maliciously.

In order to understand the issue as a whole, one must first remember that the United Kingdom does not have a codified constitution—meaning that there is no hierarchy of laws, and no law can overrule another. Being one of very few countries that do not have a constitution, the question of reform is always in the air. This reform, in turn, would entail two major changes: More difficulty in amending said constitution (as opposed to the ease of amending or repealing mere acts) and a supremacy of certain laws. In regard to the HRA specifically, the latter product would mean that human rights would override any other laws, meaning that they must all be read and applied in light of the HRA. Currently, however, a human right, such as freedom of speech, is of as much weight and importance as, for example, the law dictating that it is legal to watch TV without a license.

It is clear, therefore, that this act does not serve the exact same purpose as the Bill of Rights in the United States, since legally it is not of special importance. Politically, however, it is a reminder of the importance of the safekeeping of the liberties that must come to citizens of a democratic country. Liberties, as opposed to rights, are much more passive. They are actions one can commit because they are not specifically prohibited by any law. This main problem with a system of liberties rather than a system of rights is that liberties are simply residue of quickly evolving law, meaning that they can be very easily eroded. Therefore, a document that merely serves as a reminder of aspects as weak as liberties can never suffice in an allegedly democratic country.

Historically, the creation the Human Rights Act in 1998 arose from the fact that the United Kingdom, at the time, relied on the European Convention of Human Rights. While the document was mainly written by British lawyers and went along perfectly with British beliefs and morals, it did not suffice because of an issue of practicality—if anyone wanted to raise an issue regarding infringement on their human rights, they would have to do so in the courts in Strasbourg. Therefore, the HRA was not created because of some shortcoming of the not-so-European Convention on Human Rights, but rather because of a more physical issue.

Recently, in 2010, an issue arose regarding 300 terrorists, some of whom were strongly believed to be killers, who avoided deportation by simply claiming the right of ‘family life’ in Britain. Julian Huppert, a Liberal Democrat MP, thus sees that Britain is not governed by our own terms but rather by a sloppy and misworded document. The issue is neither the first nor the last of its kind, for as long as the Human Rights Act is only an act, the question of the hierarchy of its laws will always be an issue.

While the debate is surely ongoing, the most pressing issue is the fact that things are usually very far from what they seem at first glance. As utopian as the words ‘human rights’ sound, the issue has instead become a gruesome political debate of whether or not these rights are safeguards for the weak or weapons in the wrong hands.