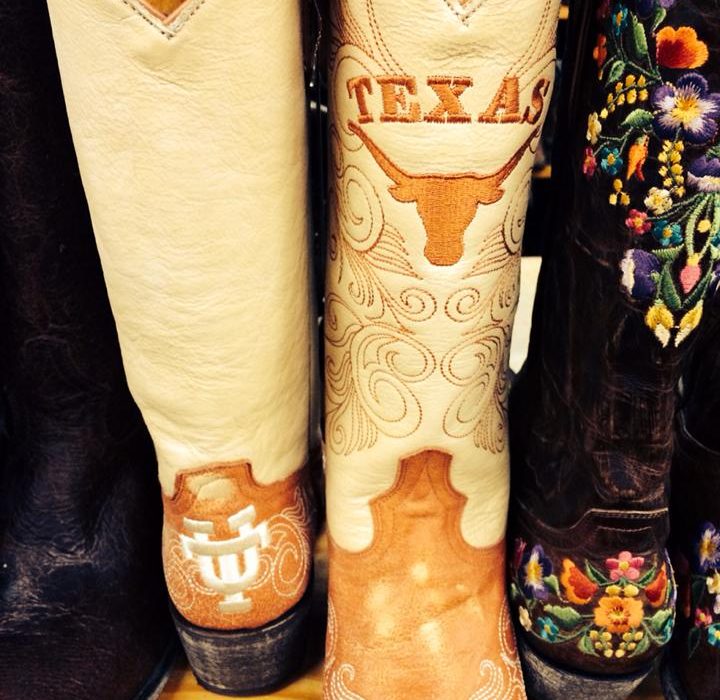 I hadn’t heard much about Austin before visiting the USA. When I thought of Texas I thought of it as one of the biggest states in the country, with cowboys roaming around the hot, endless landscape. While I wasn’t completely wrong (I definitely saw a vast array of cowboy hats and boots), visiting Austin whilst on a trip in the States completely changed my perception of the place and Austin became one of my favourite cities in America.

I travelled there in the middle of summer, and the heat was almost overwhelming. Walking around in the daytime, the city felt deserted; there were barely any people or cars on the roads, even in the centre of the city. However at night it completely came to life. Austin is hailed as the ‘Live Music Capital of the World’, and you can see why.

Simply walking down the street in the evening you hear live music from every bar you pass; they close off 6th Street (the nightlife street) to cars every Friday and Saturday night. In Texas it is legal for women to be topless in any location men are allowed to be, so it isn’t unusual to see half-naked women strolling down the buzzing street in the evenings.

There is a real sense of pride in Texas, more so than in other states I visited. I was told by a woman in a petrol (sorry, “gas”) station that “Texas could be independent at any time we want, you know!” It is known as the ‘Lone Star State’ referring the time it was an independent country in the 19th century. There is still a strong call for independence; there is a petition with 80000 signatures calling for the secession of Texas on the White House website.

Austin itself is also very patriotic. Its motto is ‘Keep Austin Weird’, which refers to the commitment to keeping small businesses flourishing. I spent a very leisurely day ‘Tubing’ (floating down the river on rubber rings drinking beer) and the only Texan our group would not let us make a mess; every time someone dropped a can in the river he shouted: “Don’t mess with Texas!” and swam to pick it up. I loved being part of the whole Texan experience and cannot wait to visit Austin again in the future.