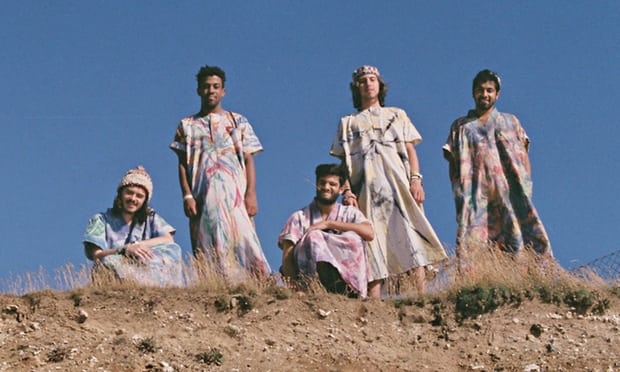 If the Hare Krishna ever take up electronic instruments, they might resemble some of the sounds blaring out of the Soup Kitchen that Friday night.

Flamingods started about 15 minutes late, which was pretty impressive given the shit-tonne of percussion they had to set up. The evening began with a smooth build-up of rumbling rhythm, coupled with some widely distorted sound-check primal screams from unofficial frontman Kamal Rasool.

A psychedelic projection show met the fuzzy twang of guitar perfectly, and the ever-mounting rhythms soon had the place swinging at their whim. In their matching sahri-come-bowling-shirts, the group switched between instruments in a near constant flux of picking up sitars, symbols and sticks, making sounds, and then passing them along to the next guy. I don’t think I saw one of them take charge of the drum kit for longer than five minutes.

As a globally diverse bunch, the band were constantly weaving between continental genres. Winding Eastern melodies were frequently cut out into aggressive African-style percussion breaks in a triumphant fusion of the eclectic. Consistency is certainly not their mantra, but the diversity of Flamingods’ style is ultimately what makes this band so impressive.

The only drawback to seeing them live was a slight loss of instrumental intricacy, generally abundant on a Flamingods record, but at the time, Rasool’s soaring vocals had me in a blissful trance, failing to give a fuck.

When the Krishna finally get round to forming a cosmic super group, I’d advise that you go and see them. Until then, there’s Flamingods. 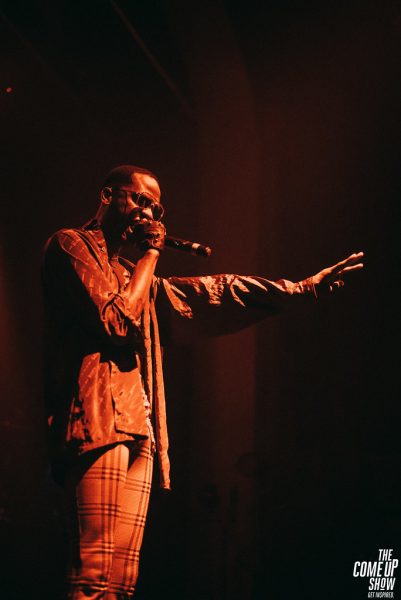 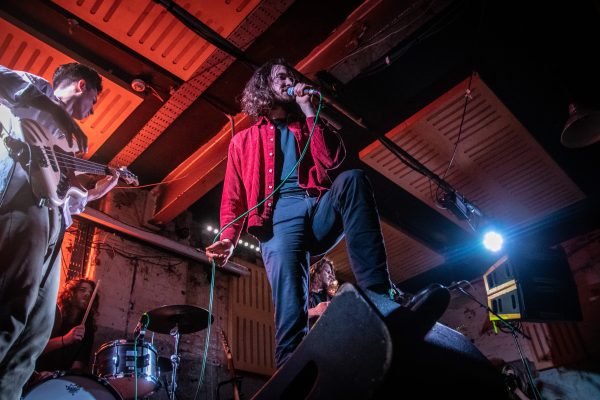 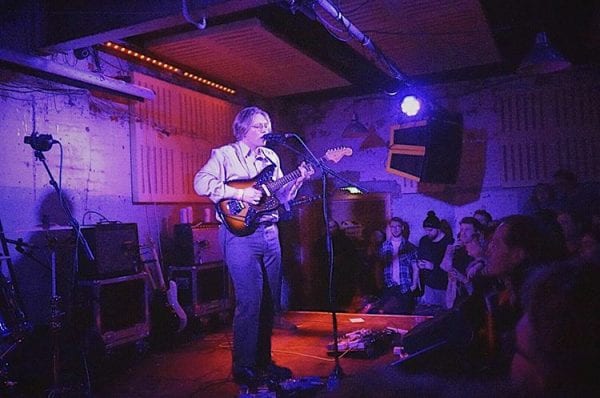