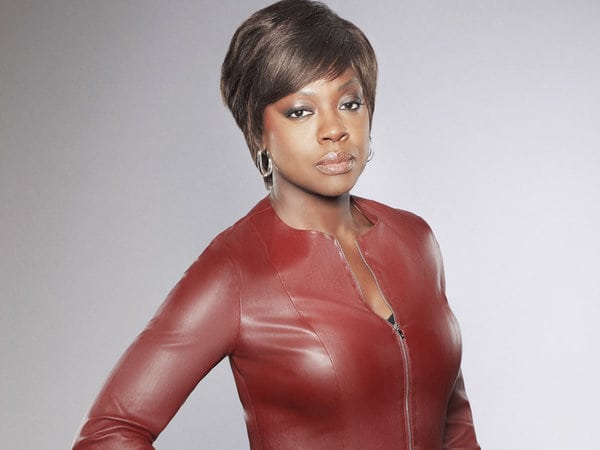 TV Binge: How to Get Away with Murder

The suspenseful and scintillating first season of this ABC crime drama may have unravelled a few mysteries that it built up, but the season finale cultivated plenty of new ones to be pieced together.

The show follows a group of law students and their professor Annaliese Keating as they become entangled in a murder plot of their own while trying to solve cases of other clients. With rapid switches between past and present day narrative, the twists and turns have got its audience at the edges of their seats.

Praised for both a stellar performances from lead Viola Davis (who recently won an Emmy for her role) and a fast pace, the show added another success to Shonda Rhimes’ resume, who is dominating US television network ABC with her Thursday night line-up (affectionately called Shondaland), which includes this show as well as Grey’s Anatomy, and Scandal.

It scored big ratings in both the US and the UK and seems set to continue that trend when it returns to British screens this year with a second season.  It joins a new wave of TV shows launched by ABC to increase diversity on television, as a result of an ongoing debate regarding representation and why it matters.

Diverse shows such as How To Get Away With Murder, Scandal, Agents of S.H.I.E.L.D, and Modern Family are already hits in the UK, and ABC is ready to export more to the roster with Fresh Off The Boat, Cristela, Black-ish, and Quantico to the UK in 2016. One can only hope they enjoy the same success, as it encourages the television industry to expand its diversity quota.

When Viola Davis became the first woman of colour to win in the Outstanding Lead Actress in a Drama Category at the Emmys, she made a speech on this particular subject and was brutally honest about it: “The only thing that separates women of colour from anyone else is opportunity. You cannot win an Emmy for roles that are simply not there.”

Supporting these shows means more opportunities for those who are otherwise rarely represented properly, and representation matters.

How To Get Away With Murder returns on the 28th of October at 10pm, on Universal Channel. 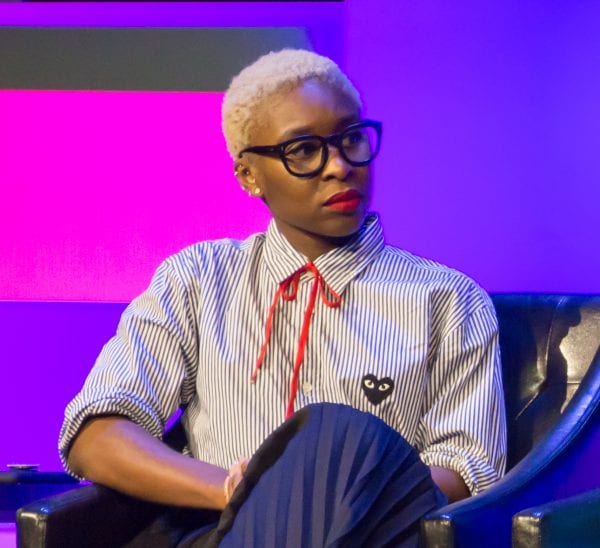 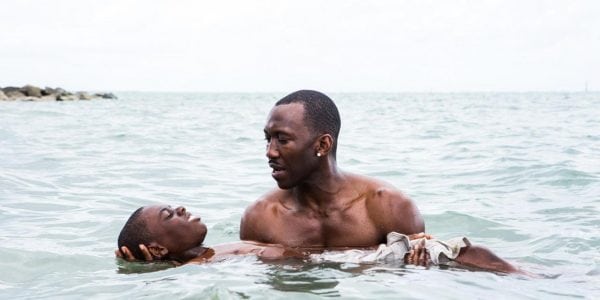 Tags: ABC, emmy awards 2015, how to get away with murder, viola davis