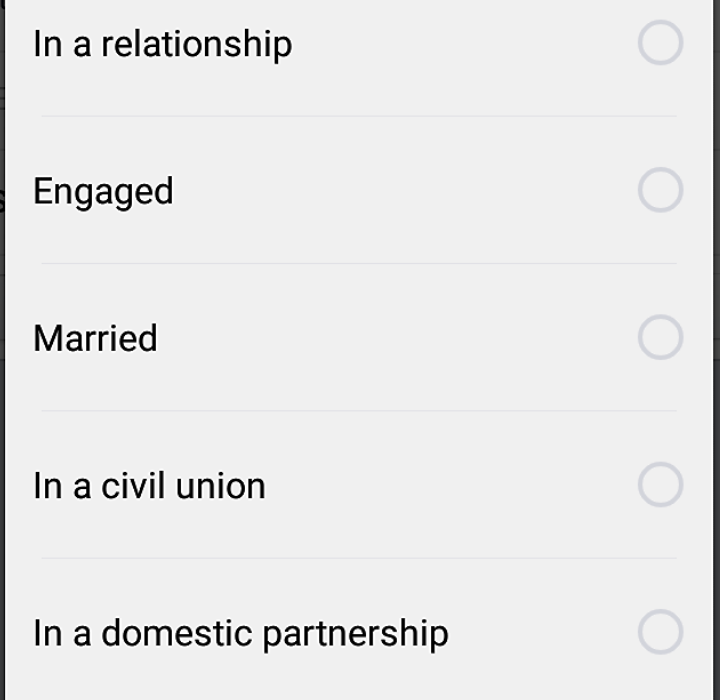 “It’s like a game,” says Fiona, a final year student, as she sips a coffee in the Students’ Union and texts, “laying here thinking bout u” to a boy she is interested in. Mobile phones have led to texting and flirting becoming an easy element of everyday life, where having multiple ‘love interests’ on the go at the same time can now be easily maintained in one inbox.

However, this has also led to our love lives becoming more complicated. Dating. One night stands. Hook-ups. Booty calls. Randoms. Flings. They are all now part of the dating landscape, and making decisions when drunk, lonely, and wanting attention can and will result in poor decisions made. (Beyonce failed to mention drunken texts and other things you regret in the morning in ‘Drunk in Love’…)

Fiona describes her dilemma. “My life is ruined. It’s only a matter of time before my boyfriend finds out about the guy I’m in love with, or my fling with his best mate. I wish I could wake up and just not be me for a day.”

This sounds like the perfect scenario to describe as ‘It’s complicated’. However, the truth is never as bleak as it may seem. Time will make a funny story out of most complex situations, and it is important to not feel too down about a relationship not working out. If you feel it is not going to work out with someone, it is better to be honest and admit it as soon as possible, rather than letting something drag on. It can be difficult to say, but it is always best for both people, and it prevents awkward situations and even more difficult conversations in the future.

Jen, now a postgraduate student, regretted lingering in a relationship for too long: “I didn’t want to hurt his feelings so instead of breaking up with him, we just stayed together for far too long, even though we both liked other people, until eventually we admitted it to each other. It really wasn’t worth it and we wished we hadn’t wasted time and had just been honest sooner. If its not going to work out then there’s no point feeling bad about it.”

University is an opportunity to figure out exactly who you are. A new environment, and the chance to meet new people and experiment, without the attention and the ‘fishbowl’ atmosphere that can exist in your home town. It is important not to attach too much significance to mistakes or errors in judgement. They’re part of the journey of self discovery.

Some great advice for us all is provided by Stacey, a second year, who had the following to say about university relationships: “We are all learning about ourselves, and who we are, as well as meeting other people. You may have to kiss some frogs before you find your prince. Or princess, or whatever it is you’re into.”

Get out there, stay safe and most importantly, have fun.