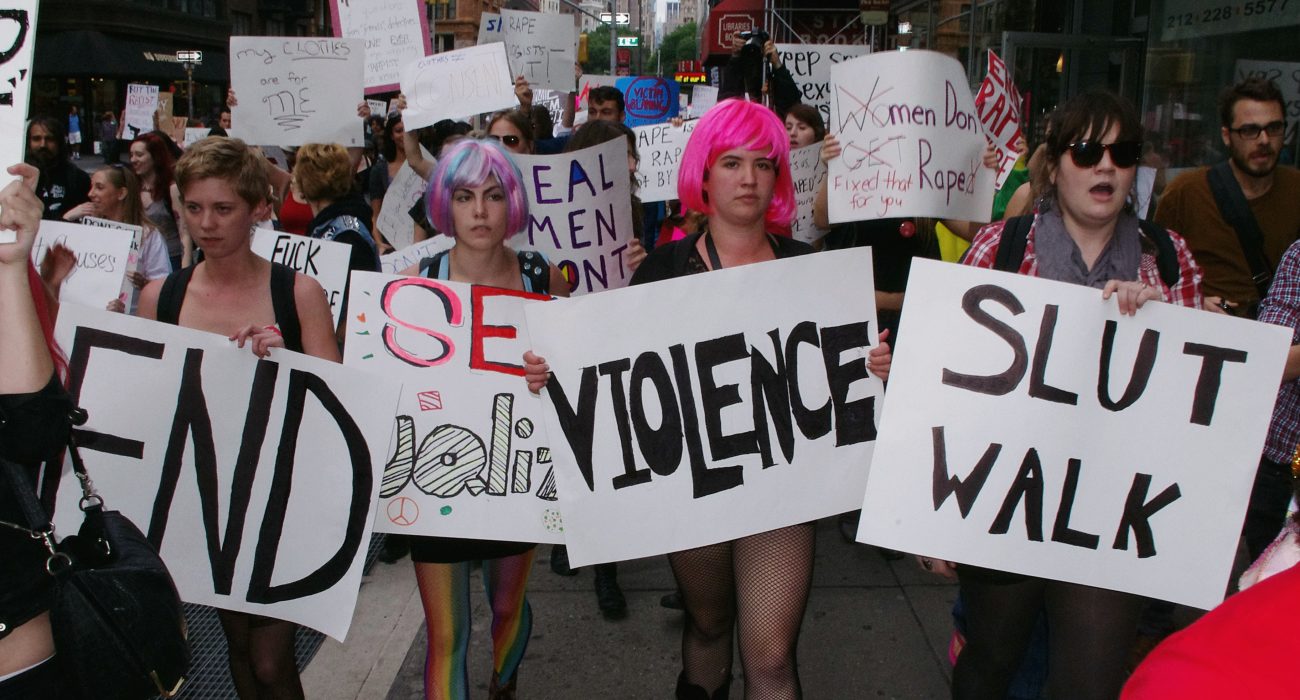 Women of the world: Have sex but do not, under any circumstances, take pride in it.

Unfair, right? Such is the act of slut shaming—criticising and stigmatising any sexual behaviour or desires of females, and perpetuating the idea of the double standard that exists between sexually-liberated men and women.

Take for instance Amber Rose, who was very publicly slut shamed by both of her exes, Kanye West and Wiz Khalifa. Yet she didn’t attack back, and if she had, would it even be taken as an offense? Therein lies the double standard, since slut shaming men just doesn’t happen in the same way as slut shaming women. Maybe the reason that men aren’t so frequently slut-shamed is that they’re not represented so sexually in the media and haven’t endured the same expectations and condemnations over time. Dan Bilzerian, applauded and aspired to for his lavish, ‘Playboy’ lifestyle, is a prime example of this.

But women are taking back their sexuality and reclaiming the word ‘slut’. Amber Rose is one of them, who organised a Slut Walk in Los Angeles earlier this year, campaigning for gender equality and calling to end rape culture. Slut Walk is an international movement, and has previously marched in Toronto, New York, London, and even Manchester (in 2011). The movement sparked as a response to a policeman’s comment that “women should avoid dressing like sluts” in order to prevent being raped, highlighting one of the most dangerous aspects of slut shaming, which is its links to rape culture and victim blaming. With signs proclaiming “How we dress does not mean yes”, women are taking to the streets to reclaim their sexuality and combat rape culture.

In many cases, slut shaming is done by women as well as men, and it is very easy to slip into. In her book: ‘Slut! Growing Up Female with a Bad Reputation’, Leora Tanenbaum writes: “Slut-bashing is a cheap and easy way to feel powerful. If you feel insecure or ashamed about your own sexual desires, all you have to do is call a girl a ‘slut’ and suddenly you’re the one who is ‘good’ and on top of the social pecking order.”

However, it is easy to call any and every slightly critical comment about a female display of sexuality “slut shaming” if you delve too deeply into the social media reactions and opinion pieces that fill the internet, which seem to polarise, rather than empower and unite. Every behaviour can be criticised, and most likely has been by somebody. What is important is that women are becoming more and more open and comfortable with all aspects of their lives, sex being just as important as any other. 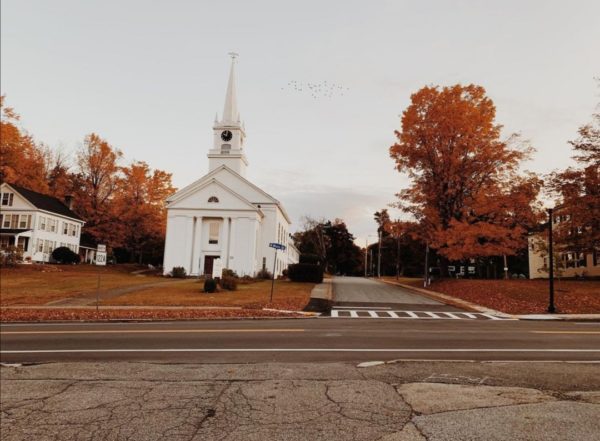 Life as a Masshole: Massachusetts and America’s mistakes 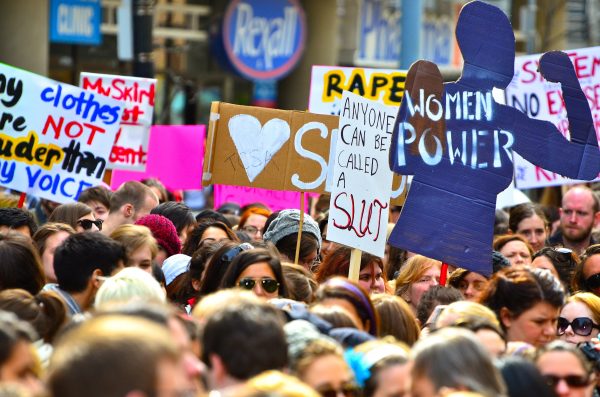