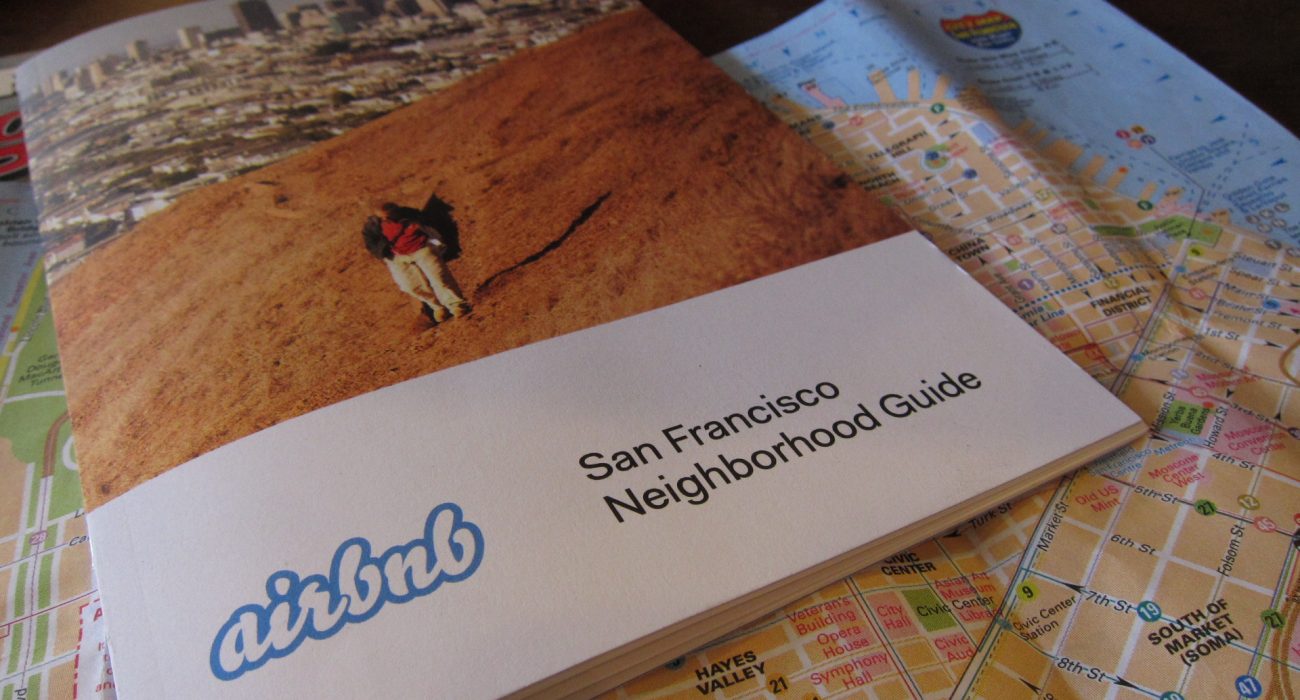 Is the sharing economy forcing us to share to survive?

Enthusiasts praise the sharing economy as a return to simpler times with the same ahistorical nostalgia given to mason jars and 19th century handlebar mustaches. And the system that Uber, Airbnb, and TaskRabbit fall under is a return to the past, the medieval past.

Feudalism, a prevailing social structure in medieval Europe, consisted of lords, vassals, and serfs (peasants) who exchanged goods and services for protection and military support. Collaborative consumption, as termed by sharing innovator Rachel Botsman, is a sub-economy that rejects excessive ownership, thriving on the basis that people share what they already own. Collaborative consumption—or the more commonly known “sharing economy”—is set to become a modern day feudalistic network.

Sharing instead of buying is not a new concept. Low-income communities have been subsisting on the mutual kindness of neighbours since the inception of ideas pertaining to social class. Since the 2008 financial crash has destabilized so many people, the market for cheap labour has understandably attracted a vast group. But, companies emerging post-2008 are leaving sole proprietors to fend for themselves without any support. They are enacting policies that people wouldn’t accept, were they not desperate. It is taking advantage of an economic tribulation. It is disaster capitalism.

To keep a legal distance, companies will emphasise that working participants are independent contractors, essentially entrepreneurs. The label would be applauded if it weren’t for the absolute lack of workers’ assistance. In the United States, the Internal Revenue Service (IRS) dictates that if you are self-employed—which, under the tax codes of these freelance companies, you would be—you would have to report your income, fill out a form called 1099-K, submit it, and then have your taxes deducted. It gets infinitely more complicated in cases like Airbnb, where the number of nights people pay to stay or what furniture you have will affect how much you pay in taxes. Many people are not aware of such esoteric tax policies, and so do not expect to owe the IRS money. When they do, they are put into debt when tax season comes around.

The strategy of distance to the extent of irresponsibility can be attributed to the model that collaborative consumption derived its success from. Built on a departure from the old model of hiring full-time employees—which are more expensive in the taxes they incur and legal damages from possible missteps—they distinguish themselves from a full-time employer because failing to differentiate between contracting a W2 employee and a 1099 worker on their taxes would lead to serious penalties. Freelance companies need to provide people with some amount of legal guidance in addition to introductory training. This training should notify members of their tax requirements. Ride share network Lyft, for example, has chosen to enact this policy of informing members that they should expect to pay taxes after submitting a form.

The sharing economy’s claim of being on the path to ecologically sustainable capitalism is failing itself and its people when the glory of a peer-to-peer economy relies on the legal problems that sole proprietors cannot afford to solve. A self-perpetuating cycle arises when “side hustles” slowly becomes people’s primary source of income and they in turn are forced to rent necessities because driving people around does not provide catalytic investment for financial mobility. Despite the sharing economy’s utopian image, the price of living in areas where they are most active is not cheap. Swapping resources won’t change that. In San Francisco, the influx of tech employees—many of whom work for companies like Uber—are putting pressure onto renters that then have to increase their reliance on places like Uber to have shelter. What results is people working, but not getting paid.

The blame should not be put entirely on the model of collaborative consumption, but on the faux idea of co-operative that is sold by these companies when profits are not trickling down to freelancers. As a business consortium, Peers provides a safety net for workers in the sharing economy. But since it represents for profit upstarts, it is not a true worker-owned co-operative. If it weren’t for serious issues of attrition, Orwellian-level surveillance on workers, and unpredictable profile “de-activations” (i.e firings), such propositions would not be emphasized as heavily. But it is and I am. One could leave it to the lawmakers, but the US government hasn’t even offered an alternative to income taxes or capital gain taxes to fit the people’s changing needs—it’ll be a while before they discuss worker-owned labor brokerages.

Currently, freelance companies have taken all the drawbacks of full-employment and kept the part that bestows them as centralised profit (or what Sascha Lobo, a writer for Der Spiegel, has termed “platform capitalism”). On its current path, those with a disposable income will literally be served by those in financial chains. The reasonably well-off will get more free time (from people doing their chores), work more, and continue feeding the cycle of serfdom that makes it very difficult for individual contractors to move out of doing menial work. Creativity will be suspended as “vassals” become shut-ins (GrubHub advertises: “Everything great about eating, combined with everything great about not talking to people”) and “peasants” not being able to develop fleeting, otherwise complex, thoughts because their mental capacity is taken up by delivering someone’s groceries.

The sharing economy is a foreign and exciting territory that could be the future of how people work. But in order for that to happen, freelance companies need to take some initiative towards worker-ownership. If they start from a good place they’ll be able to expand the market in a way that truly is ecologically sustainable.