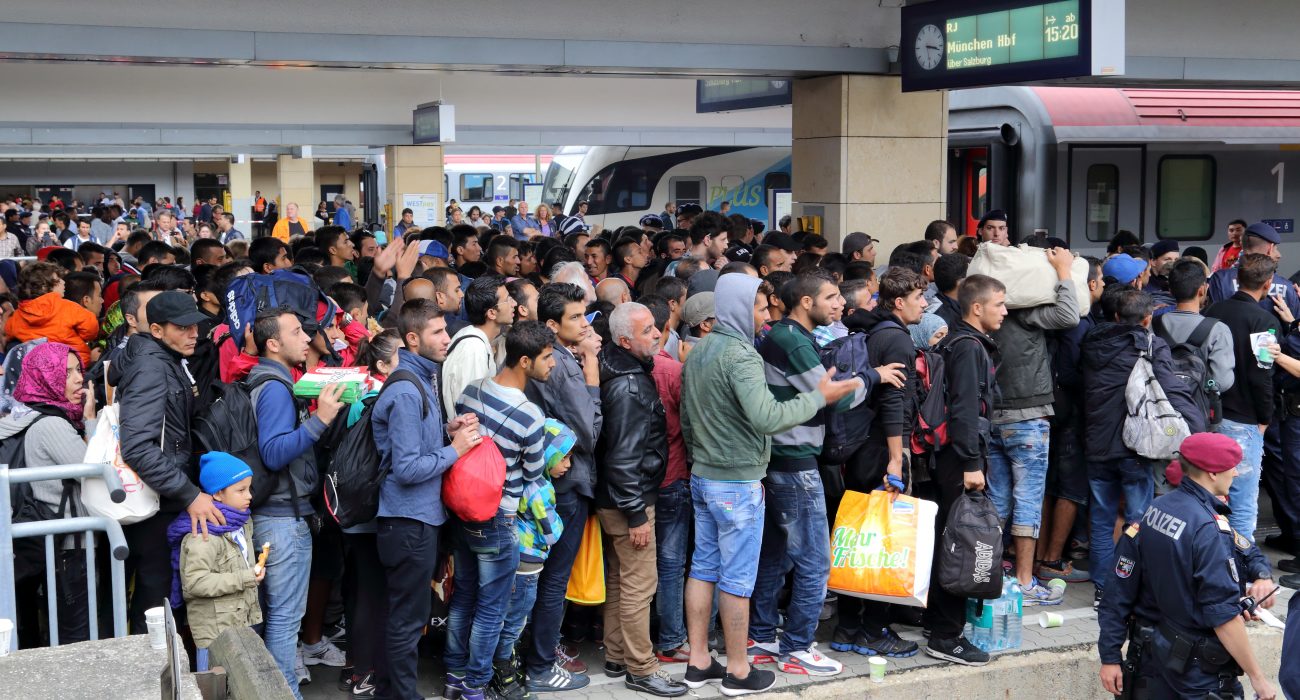 Migrants more of an “asset than liability” to schools

Research has shown that in schools, the performance of migrant children is not any lower than that of British-born students.

Andreas Schleicher, the director of the Organisation for Economic Cooperation and Development (OECD), points out that migrant families are often “hugely motivated” for their children to succeed in their education.

Although migrant students are still likely to under-perform compared to the wider population, they still performed at high levels by international standards. This performance gap was marginally closed after a generation.

Performance gaps are attributed to any language barrier which maybe present, as migrant students tend to be out-performed by non-migrants in reading, rather than subjects such as mathematics or problem solving.

In the UK, schools with a large proportion of migrant children were not shown to perform any lower than the national average.

Mr Schleicher commented “the fact that the educational, social and emotional success of immigrant students differs so widely across countries, and that countries pursue such different policies and practices in leveraging the potential of immigrant children, underlies that there is much that countries can learn from each other.”

He emphasised the importance of accommodation for migrant children into schools. The study showed immigrant students often lack a ‘sense of belonging’, which was most notable in first-generation students.

In countries such as France and Denmark, migrants reported feeling alienated. Only around 40 per cent of migrant students in France felt like they ‘belonged’ in their school.

This is in stark contrast to the UK and US, where immigrant children felt fully integrated, with many feeling a greater ‘sense of belonging’ than non-migrant schoolchildren.

The research was carried out between 2000 and 2012 after growing concern about the record number of migrants and the strain high numbers could put on services like education.

But Mr Schleicher has argued that migrant children should not be forced into a small number of low-achieving schools due to the congestion of migrants in the poorer areas of a city. This could create a “concentration of disadvantage”, a pattern than has been seen in Greece, Belgium and Italy.

Speaking further, he hopes that the study will “reveal some of the difficulties immigrant students encounter” and that without support, schools could lose out on the positive contributions migrants have to offer.