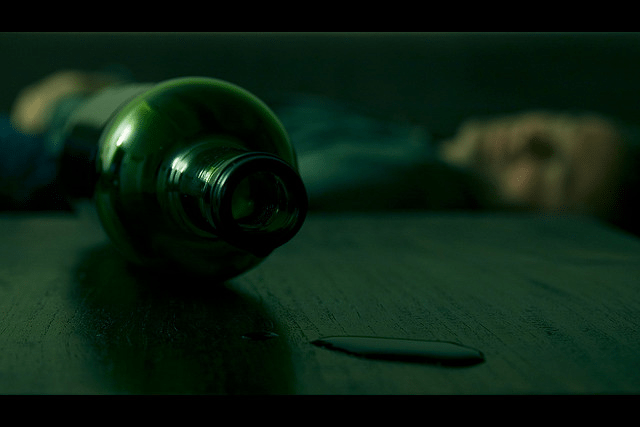 The University of Manchester Students’ Union is looking to create a support group in partnership with Alcoholics Anonymous to help troubled students and tackle a dangerous drinking culture, as the number of drink-related issues is on the rise.

Binge drinking, ‘lad culture’ and sports team initiations have become as familiar on university campuses as academia, and have garnered much criticism for British universities from the media.

Drink-related instances across Britain’s university campuses are on the increase and there is mounting concern for student welfare as young people barely of drinking age are consuming dangerous levels of alcohol on a regular basis.

Statistics from the past few years show that as many as 40 per cent of students are classified as alcoholics under the formal medical definition.

The Union are responding to this concerning trend by potentially adding another dimension to the several support services offered to students.

A third year student who characterised his own experience as “typical” said of university drinking: “Obviously it’s very intense at the start of first year with Freshers’ Week and the constant expectation to be going out.

“I think at that stage everyone knows how ridiculous it is when you see guys being sick everywhere or trashing up their halls, but at the same time people find it funny and probably what they think is normal for uni.”

The normalisation of this kind of behaviour and mounting data pointing to a student drinking problem is what has prompted the Students’ Union to consider setting up the AA group on campus.

Although the initiative has yet to be rolled out, the Union encourage students who feel they need support surrounding the issue to make use of “the wellbeing services that we already offer to our students.”

However, as with many support services, many students are unaware and unsure of the procedures or hesitant to ask for help.

Another third year student said of the AA group idea: “If I ever had an issue with alcohol I don’t really know what I’d do, would that qualify me for counselling? At least with an AA group there’s an obvious place for people to turn.”

The group will look to provide such a place for students and to confront what appears to be an endemic problem across British universities. For most, drinking is an enjoyable part of student life, but excessive drinking should, many argue, be more widely viewed not as an inevitable part of the university experience.

For those who experience the potentially serious and dangerous consequences of regular drinking, the Union-Alcoholics Anonymous partnership will represent much needed support network and progress on an issue that has largely been neglected.

If you or anyone you know needs help with alcohol-related issues, contact the University’s Counselling Service, at manchester.ac.uk/counselling, or search for a local meeting of Manchester Alcoholics Anonymous.