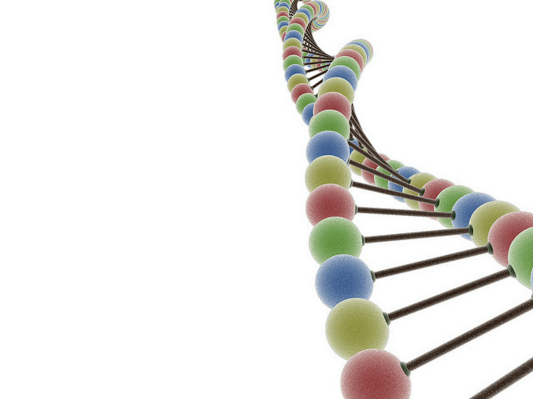 Scientists from Manchester and Cambridge have shown that gaps between genes can interact to influence the risk of acquiring certain diseases.

The expression patterns of genes within our DNA determine our observable human characteristics, physiological properties, and behaviour. As DNA strands are up to two metres long, they are required to fold to fit inside cells. Gap regions within DNA strands are known to interact with each other during this folding. This interaction turns on genes, controls gene expression, and therefore influences many aspects of an individual.

In a recent article published in Nature Communications, Manchester scientists have shown how these gap regions physically interact with these genes—both nearby and distant from the gap region. If regions of DNA that influence different diseases ‘meet’ at the same gene, a risk of these diseases will increase.

In this collaboration of researchers from the University of Cambridge, the Babraham Institute and the University of Manchester, it has been revealed that such interactions can increase the risk of arthritis, psoriasis, and type 1 diabetes.

Funded by Arthritis Research UK, the findings suggest that individual genes may influence the risk of several diseases, depending on their regulation by the gaps and where in the DNA strand they sit. The genes found to interact with the gaps in this study were not previously thought to be directly involved in disease, which highlight how gap regions are crucial in the understanding of disease and in the development of potential treatments.

Dr Stephen Eyre, Senior Research Fellow at the University of Manchester, said: “It used to be the case that researchers would seek to identify a gene which caused a particular disease by a ‘nearest gene’ approach, to the gap regions.”

“The reality is much more complex than that. Not only do the gaps between genes have an effect but, as we show in the new study, the gaps don’t necessarily affect the nearest gene—they can work over longer distances to turn distant genes on or off.”

Future research in this field could identify more of these complex interactions in different types of cells—further enhancing the understanding of how genes and the gaps in them interact and can increase a risk of disease.

Dr Eyre also added that: “This research shows just how complicated the interactions within our cells are—much more so than was previously thought. However, by gaining a better understanding of this process we open up many more possibilities for research into cures and treatments in the years ahead.”